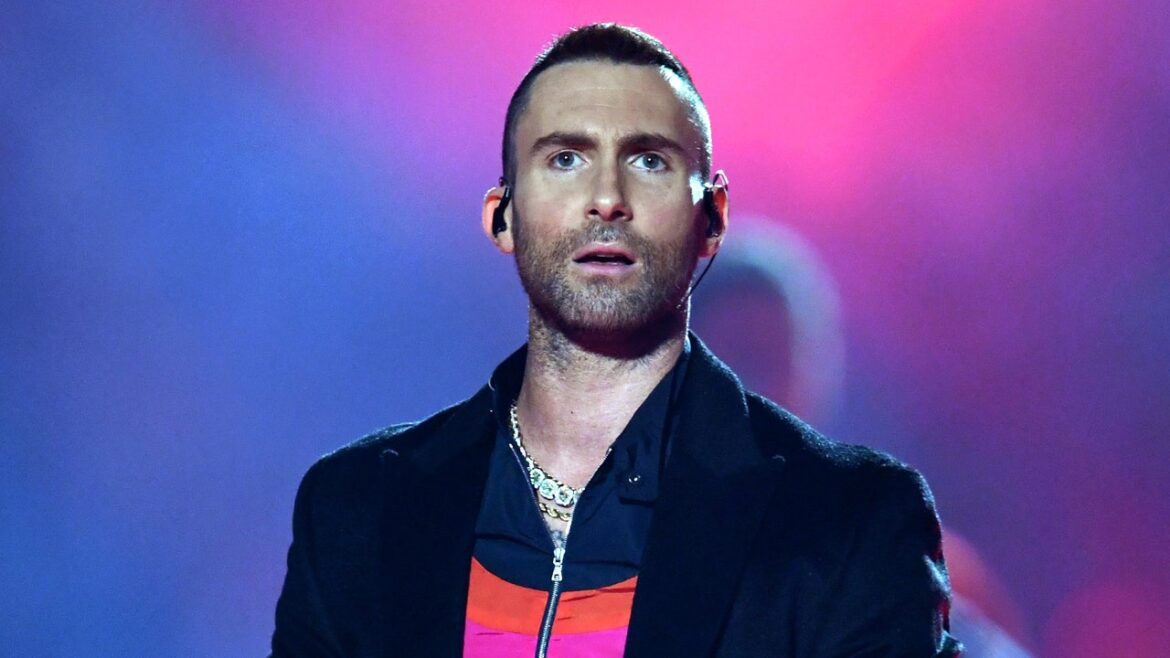 Adam Levine has issued a response after Instagram model Sumner Stroh alleged that she and the singer had an affair for over a year, and that he now wants to name his unborn child after her if the baby is a boy. According to TMZ, he denied the affair but said he used “poor judgment” in communicating with Stroh.

“I used poor judgment in speaking with anyone other than my wife in ANY kind of flirtatious manner,” the singer reportedly said on September 20, per the outlet. “I did not have an affair. Nevertheless, I crossed the line during a regrettable period of my life.”

He continued, “In certain instances it became inappropriate. I have addressed that and taken proactive steps to remedy this with my family. My wife and my family is all I care about in this world. To be this naive and stupid enough to risk the only thing that truly matters to me was the greatest mistake I could ever make. I will never make it again. I take full responsibility. We will get through it and we will get through it together.”

On September 19, Instagram model Stroh posted a TikTok in which she alleges that she had an affair with Adam Levine, which lasted over a year, after he reached out to her via Instagram.

“At the time I was young, I was naive,” she says at the beginning of the video, referring to her alleged relationship. “I mean, quite frankly, I feel exploited. I wasn’t in the scene like I am now, so I was definitely very easily manipulated.”

She also shared screenshots of conversations she claims she had with Levine via IG DMs—including the message in which he appears to ask her permission to name his unborn child with Prinsloo after her.

“After I stopped seeing him for a period of months, this is how he came back into my life,” she said, showing a screenshot of a message which appears to be sent on June 1, in which an account bearing Levine’s name writes: “Ok serious question. I’m having another baby and if it’s w boy, I really wanna name it Sumner. You ok with that? DEAD serious.”

Her reason for sharing her story, she added, is because she was looking to get ahead of tabloids. “I wanted to deal with this privately,” she said. “I never wanted to come forward because obviously I know the implications that come with doing what I do, making money the way I do, and being an Instagram model, so being tied to a story like this—I know the stereotypes.”

She goes on to say that she had “recklessly” sent screenshots of Levine’s alleged messages to some friends, one of whom, she noted, had attempted to sell the story to a tabloid. 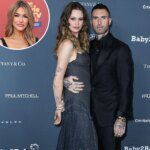 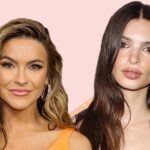 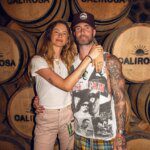 Inside Prince George and Princess Charlotte's 'Heir and the Spare' Relationship

Dear Abby: I wear my wife’s leggings and sports bra when she’s not around

How to Strengthen Nails, According to Dermatologists