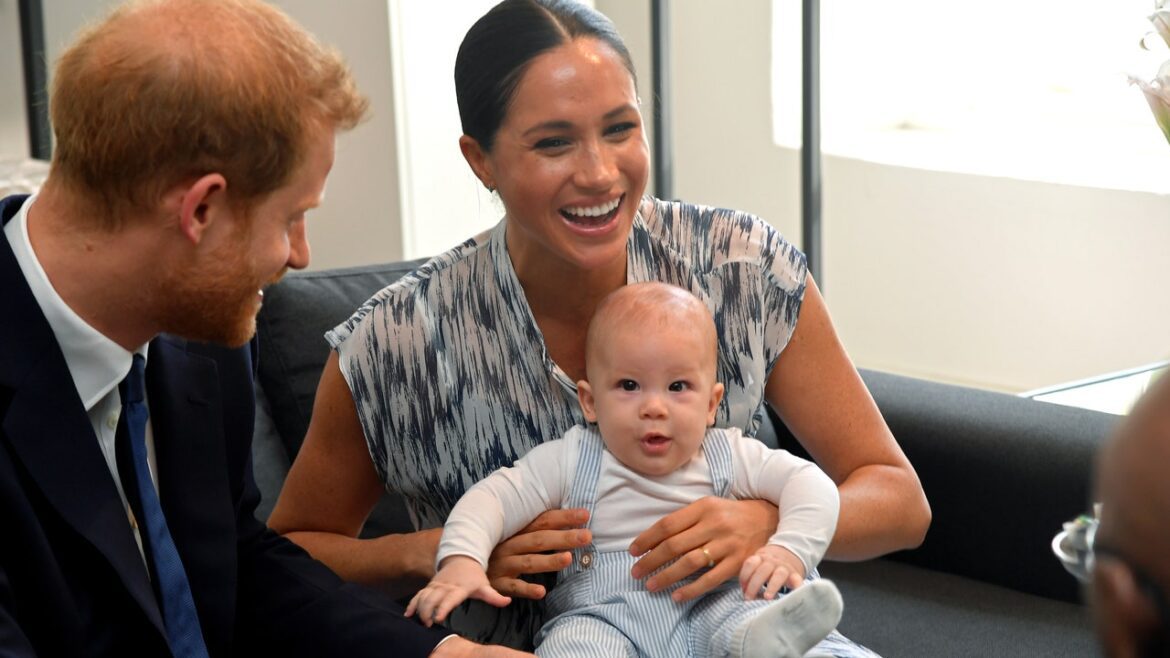 Soon after Queen Elizabeth II’s death, it was widely reported that as grandchildren of the new monarch, Prince Harry and Meghan Markle’s two children, Archie and Lilibet, would automatically inherit prince and princess titles. This is something King Charles III surely knows, as it was his own grandfather King George who made the rule in 1917 that all children and grandchildren of the current monarch would automatically be granted titles of prince and princess and use the HRH (his or her royal highness), if they wanted it.

Except now there’s word going around that even if the Sussex children become Prince Archie and Princess Lilibet, they still might not get the HRH—because they are not technically “working royals.” A source told The Sun, “That is the agreement—they can be prince and princess but not HRH because they are not working royals,” which reportedly left Harry and Meghan “furious.” Toddlers probably shouldn’t be “working” anything, to be honest, but even abiding by confusing royals rules, Princesses Beatrice and Eugenie aren’t “working royals” either and they still get the HRH title.

Harry and Meghan have long maintained that it’s not the title itself that’s important; it’s the fact that having royal titles entitles them to certain increased security measures. Meghan spoke about this in her interview with Oprah Winfrey, and Harry is still elbow-deep in lawsuits with the UK government in order to get enhanced security for his family while they’re in the country. The Sussexes may not be “working royals” but that doesn’t make them any less famous or a security risk than the rest of the Firm, after all.

At the end of the day, Archie and Lilibet’s official titles will come down to King Charles (one of the benefits of being king, I suppose). And so far, he’s decided to wait until the queen’s official mourning period is up on September 26 to make any announcement, according to Page Six.

Being in this family just seems so stressful, to be honest. 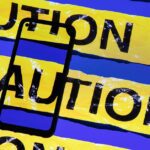 I am once again asking you to update your Apple devices 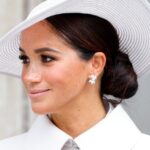 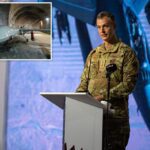 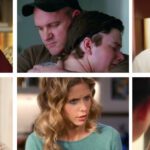 The Faces That Look Back at Us When We Come Out, Again and Again
Share 0 FacebookTwitterPinterestLinkedinRedditEmail

What Is the Easiest Programming Language for Games?

Kim Kardashian Says It Takes 8 Hours to Touch Up Her Roots:...

The Story Behind The Queen’s Lifelong Devotion to Launer Handbags