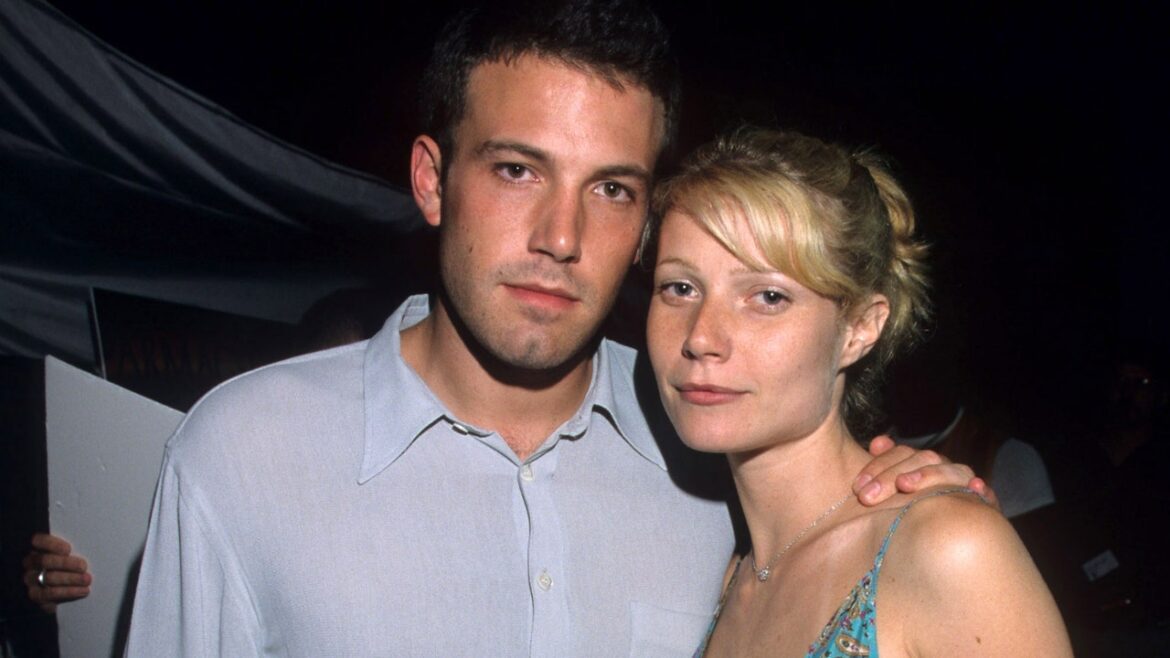 Gwyneth Paltrow is the reigning queen of supportive exes.

On July 22, the Goop founder revealed how she feels about Ben Affleck and Jennifer Lopez’s secret Las Vegas wedding, which took place on July 16. In case you forgot, Paltrow and Affleck dated from 1997 to 2000 after costarring in the Academy Award-winning movie Shakespeare in Love (which also won Paltrow her Oscar for best actress). After their split, Affleck went on to date and propose to Jennifer Lopez for the first time in 2001 before calling off their wedding in 2003 and splitting in 2004.

In 2003, Paltrow pretty much told Diane Sawyer that she wasn’t surprised Affleck and Lopez didn’t make it down the altar. “Ben makes life tough for himself,” she said at the time. “He’s got a lot of complications, and you know, he really is a great guy. So I hope he sorts himself out.”

Well, 20 years later, Affleck and Lopez finally got hitched (it’s Jennifer Lynn Affleck now), and Paltrow couldn’t be more thrilled about it. “Love!!! So romantic!!! Very happy for them,” Paltrow wrote in an Instagram Story during a fan Q&A, per People.

Gwyneth Paltrow is currently married to writer-producer Brad Falchuk, but that doesn’t mean she hasn’t stayed close with her own former fiancé, Brad Pitt. The A-list exes dated for three years in the late ’90s but called off their engagement in 1997. Over two decades later, Paltrow and Pitt recently sat down for a Goop-sponsored gab session to promote Pitt’s fancy new line of expensive shirts.

While Paltrow joked that she “found the Brad I was supposed to marry” in Falchuk, Pitt told Paltrow that it was “lovely” to be friends now. “I do love you,” he said, to which she replied, “I love you so much.” 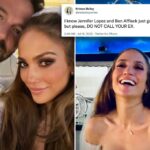 J.Lo and Ben Affleck’s wedding has fans wondering if they should call their ex 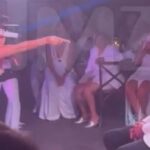 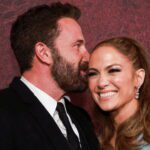 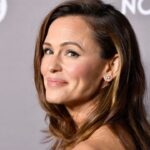 Jennifer Lopez and Ben Affleck’s Second Wedding: Everything We Know About the ‘Extraordinary Weekend’
Share 0 FacebookTwitterPinterestLinkedinRedditEmail

3 Reasons Why You Should Buy a Gaming Chair