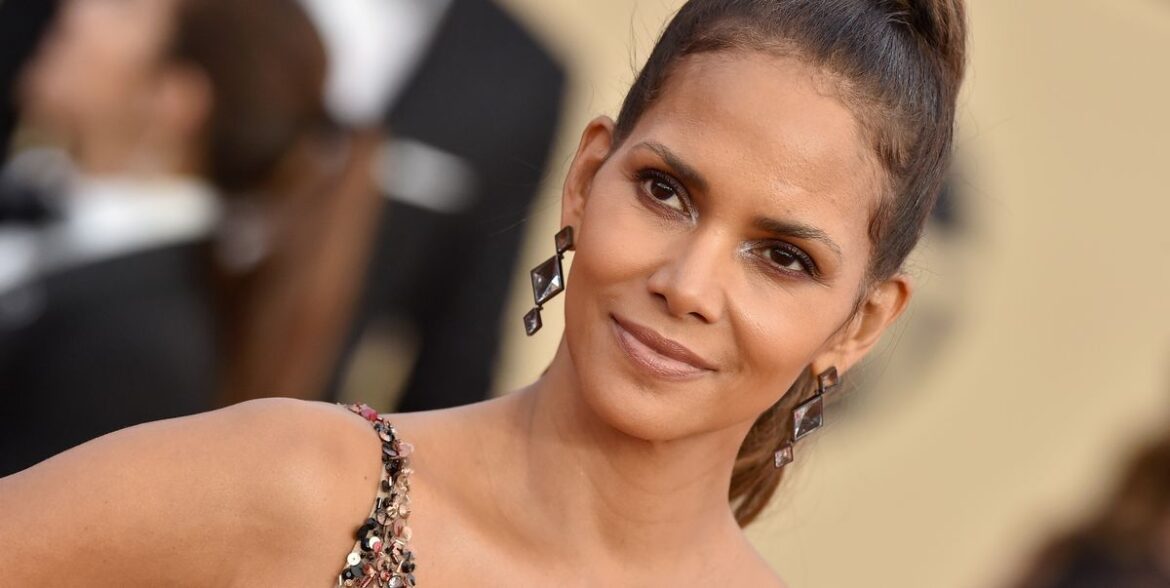 Halle Berry has called out a radio host following comments he made comparing the skin tones of famous Black women to his preferred toaster setting.

During a recent episode of The Morning Bull Show podcast, Rob Lederman referenced the Hollywood actor’s skin tone and that of Serena Williams and US TV host Gayle King.

During the conversation, Lederman acknowledged he ‘may get into trouble for this’ before noting that, when it comes to dating, he would ‘never go to a Serena Williams level’, referring to her dark skin tone.

Following his comments about Williams, the host added: ‘But I’m very comfortable at a Halle Berry level. I need a little bit of mulatto still coming through.’

After referencing the historically racially prejudiced term ‘mulatto’ in relation to Berry, the host was then further questioned by one of his co-hosts over this preference.

Berry was quick to shutdown the comments made by Lederman on Twitter and reposted a recording of the clip from EPSN reporter Marcel Louis-Jacques’ tweet on Friday (March 24). She commented: ‘Disgusting. It’s ridiculous this type of nonsense is still being broadcasted across airwaves. ALL Black women are beautiful and worthy, Rob Lederman. GTFOH. [sic]’

Since the episode aired, WKBW Buffalo reported that Lederman was fired as of Wednesday (March 24), while his co-hosts Chris Klein and Rich ‘Bull’ Gaenzler have been suspended.

‘We swiftly terminated him and suspended the remainder of the show’s on-air talent. We apologise, and deeply regret the incident.’

Lederman later issued an apology via Twitter, describing his action in part as ‘ignorant’ and ‘foolish’, but claims they were ‘not meant to be hurtful’.
This content is imported from Twitter. You may be able to find the same content in another format, or you may be able to find more information, at their web site.

If you or anyone you know has witnessed or experienced a hate crime you can report it to the police on 101 or Crimestoppers anonymously on 0800 555 111.

In an emergency, always dial 999 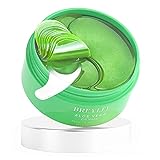 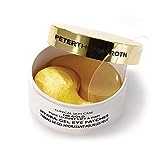 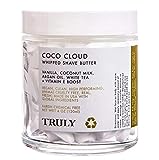 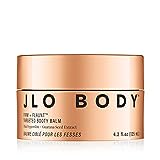 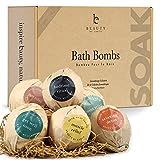 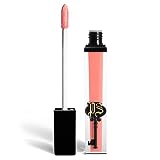 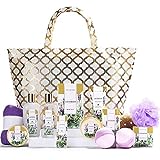 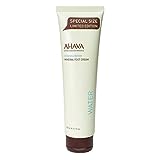 Concern grows about Paul Whelan, an American imprisoned in Russia.
3 mins ago
4 Reasons the Rivian R1S Is Better Than a Tesla...
47 mins ago
Global tourism rebounds strongly after COVID-19
59 mins ago