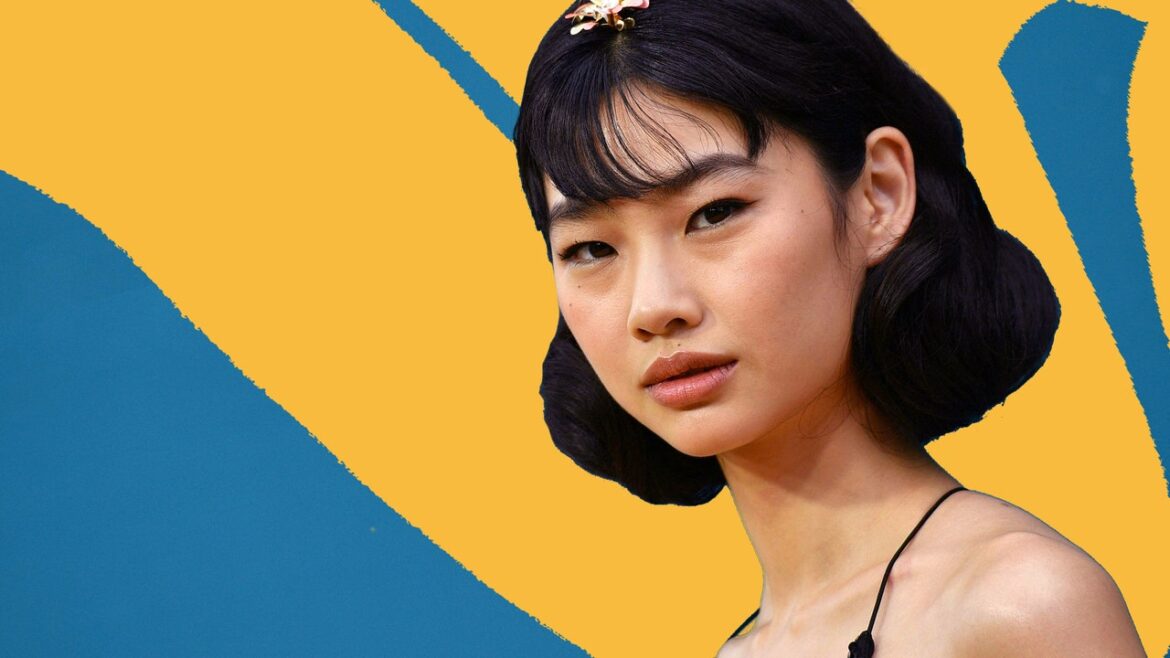 Our obsession with HoYeon Jung runs deep. Many of us first set eyes on this South Korean talent when she took on a supporting role in Netflix’s record-breaking series Squid Game and absolutely played the performance from beginning to end. And her red carpet and street style beauty looks have not let us down once.

As she stepped onto the Emmy Awards 2022 red (well, golden, mustard-yellow) carpet, she was wearing a chic Louis Vuitton dress with a fun geometric pattern, but we were truly mesmerized by everything going on neck up.

It was a big night for HoYeon as she was celebrating her first Emmy nomination for best supporting actress in a drama series for her work in the viral Korean Netflix series Squid Game.

Her beauty look consisted of that doughnut-skin youthful glow, with a very subtle, soft-glam makeup look. She added the most gentle hint of blush on the apple of the cheek, brushed brows, a sexy but short siren-eye wing liner, and if you look close, you will be able to spot that barely-there flush of a sunset eyeshadow. As for the lips, HoYeon had a natural sheen applied to her already peachy berry pout.

This is what no-makeup-makeup dreams are made of. However, all the attention is driven straight to the hairpin in the center of her part.

We know HoYeon to rock a good ol’ hair accessory as she did at the SAG Awards a few months back, but she always does it a little differently. It’s never just a bow or just a claw clip. This hairpin is the most gorgeous addition to her old Hollywood bob in her classic, classy jet-black hair. 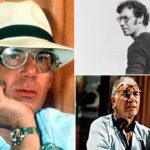 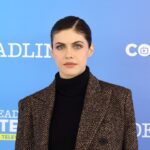 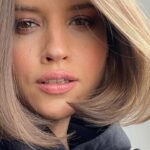 The Tappan Collective x Nordstrom Pop-Up Is All About Making Fine Art...

The Selena Gomez: My Mind & Me Trailer Shares Raw Insight Into...

Trombone Champ’s creator thinks more games need to go all...
45 seconds ago
More Than 700 Children Have Died in a Measles Outbreak...
14 mins ago
How Much Light Does A Rubber Plant Need?
23 mins ago