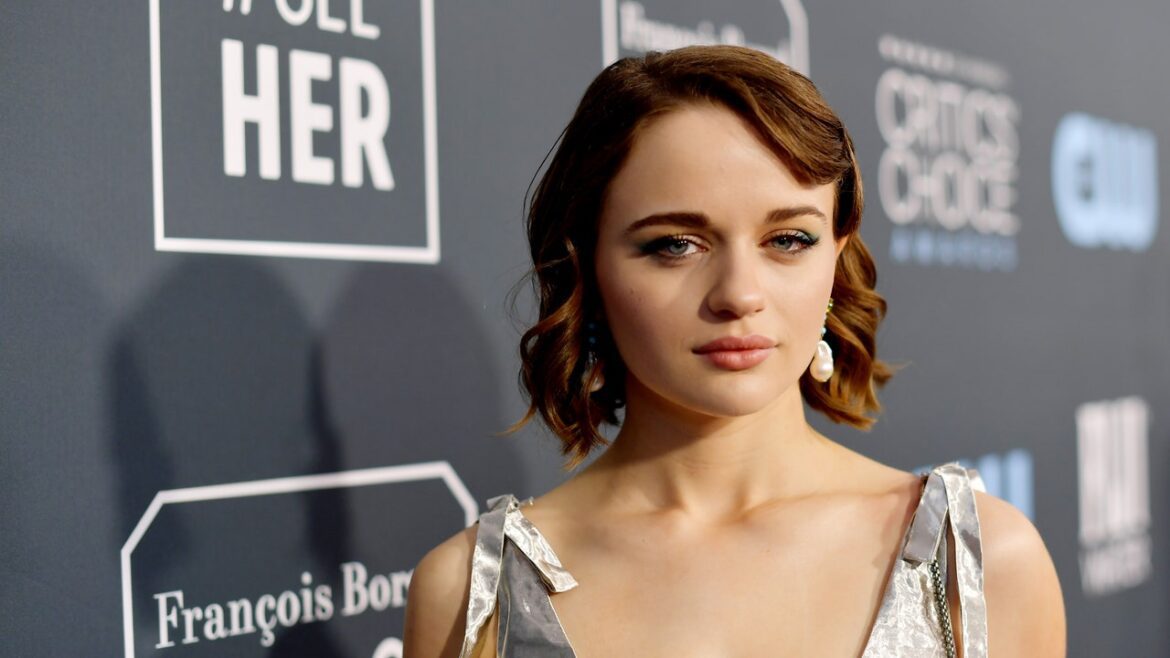 Joey King is a Hollywood veteran. Having bagged her first lead role at the age of nine, she’s worked in huge blockbuster flicks since then.

From the Kissing Booth movies to a spooked-out girl in The Conjuring to her Emmy-nominated role in the acclaimed limited series The Act, the 23-year-old has brought a “girl next door” element to her impressive work history—which, unfortunately, has often left her feeling undermined in Hollywood.

Los Angeles–born King explained that people have a preconceived notion of who she is as a person based on the way she looks and how she carries herself. “Because of how I look,” the star says in an interview with The Independent. “Because I’m a young woman. Because I’m very polite to people. I think I’m often underestimated or overlooked in a way that I’m just like, ‘Guys? Don’t fuckin’ do that! I’m right fuckin’ here!’”

Not that she needs to at all because she’s one of Hollywood’s most talented young stars, King is undoubtedly excited to prove her onscreen fierceness and show what else she can offer moviegoers with her new movie Bullet Train, in theaters now. In the action-comedy, which is adapted from Kōtarō Isaka’s novel, she stars as the villainous and cut-throat Prince, who is one of the hired killers on clashing missions onboard a train across Japan.

Speaking of her “one connection to Prince,” King acknowledged: “She’s really underestimated because of her appearance alone, and I think that’s the thing that I, personally, feel. Otherwise, she’s just a sociopath and a bitch.” King stars in Bullet Train alongside a star-studded cast, including Brad Pitt, Aaron Taylor-Johnson, and Sandra Bullock.

Meanwhile, on the personal front, King is loved up with her fiancé, Steven Piet.