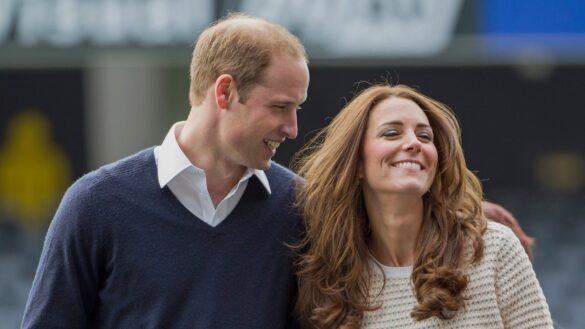 Today in off-putting yet fascinating royal news, The Mirror has reported that Kate Middleton used to call Prince William “Big Willy” when they were in college. Put this in the royal rogues’ gallery of awkward sex stuff right alongside Fergie getting her toes sucked and Prince Charles telling Camilla he wants to be her tampon. Prince William doesn’t exactly scream BDE to me, but I’ll take her word for it. Kate reportedly also called Wills “Baldy” in college, which tracks. For his part, William has been known to refer to Kate as “babykins” (normal) and “DoD” which is short for “Duchess of Dolittle” (rude).

A royals source told The Sun, “The royals are not very good at communicating with one another so this is one way around it. Nicknames are a way of taking the family tension out of things.” I can believe the royals are not great communicators, but also, does this royals source know that dumb nicknames are pretty normal amongst us commoners as well? I could tell you the ridiculous things my college boyfriend used to call me, but I’ll spare you.

This is just the latest bit of rumored TMI about Prince William and Kate Middleton’s personal life that has made me cringe recently. In late July, celebrity gossip account DeuxMoi reported a blind item that said a certain royal’s “extramarital affair” is an “open secret” among the British aristocratic set. The juicy (and completely unverified and unproven) email further claimed that this unnamed prince was a fan of a certain sex act that his wife refused to perform. Commenters immediately guessed that the prince in question was William, who has been dogged by rumors of an affair with family friend Rose Hanbury, Marchioness of Cholmondeley, for years. 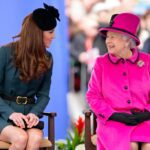 What Is Virtual Memory on Linux? How to Manage It