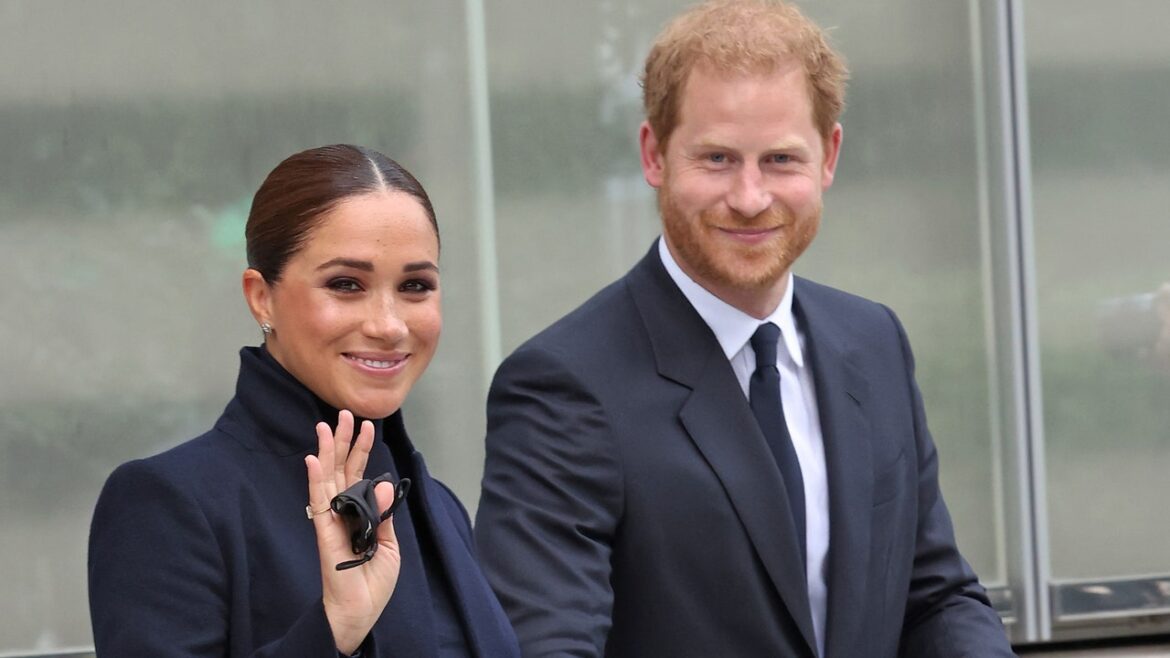 Meghan Markle and Prince Harry are taking another trip across the pond.

The Duke and Duchess of Sussex “are delighted to visit with several charities close to their hearts in early September,” a spokesperson for the couple said on Monday, August 15, per People. They will make stop in the UK and Germany. The former senior royals currently live in Montecito, California.

According to the spokesperson for the duke and duchess, the couple will attend the One Young World Manchester Summit on September 5 and the Invictus Games Düsseldorf in Germany on September 6. Then they’ll head back to the UK for the WellChild Awards on September 8.

Meghan Markle has been a One Young World counselor since 2014, and Prince Harry is the founder of the Invictus Games, which were first held in London in 2014. In 2017 the couple made their first public appearance together at the Invictus Games.

Meghan and Harry’s last visit to the prince’s home country was back in June for the celebration of Queen Elizabeth II’s Platinum jubilee. During this visit, the queen reportedly met Meghan and Harry’s daughter, Lilibet, for the first time. It is unknown whether the couple will see the queen or any other British royals in the family on their trip next month.

Later this year Kate Middleton and Prince William will tour the United States for the first time in eight years; however, they will reportedly not be visiting the Sussexes in California. The Duke and Duchess of Cambridge are heading to the US to host the Earthshot Prize Awards—an annual prize launched in 2021 by the Royal Foundation and awarded to five environmentalists—and are apparently too busy for personal visits. 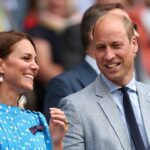 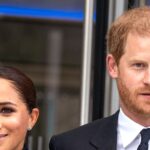 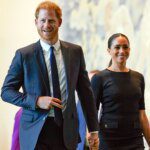 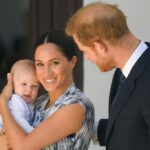 Cuba in the dark after Hurricane Ian knocks out power...
3 mins ago
What Kourtney Kardashian Barker Is Buying Now: Kim’s Eye Cream,...
5 mins ago
‘Plow’ Your Leaves With Cardboard
25 mins ago