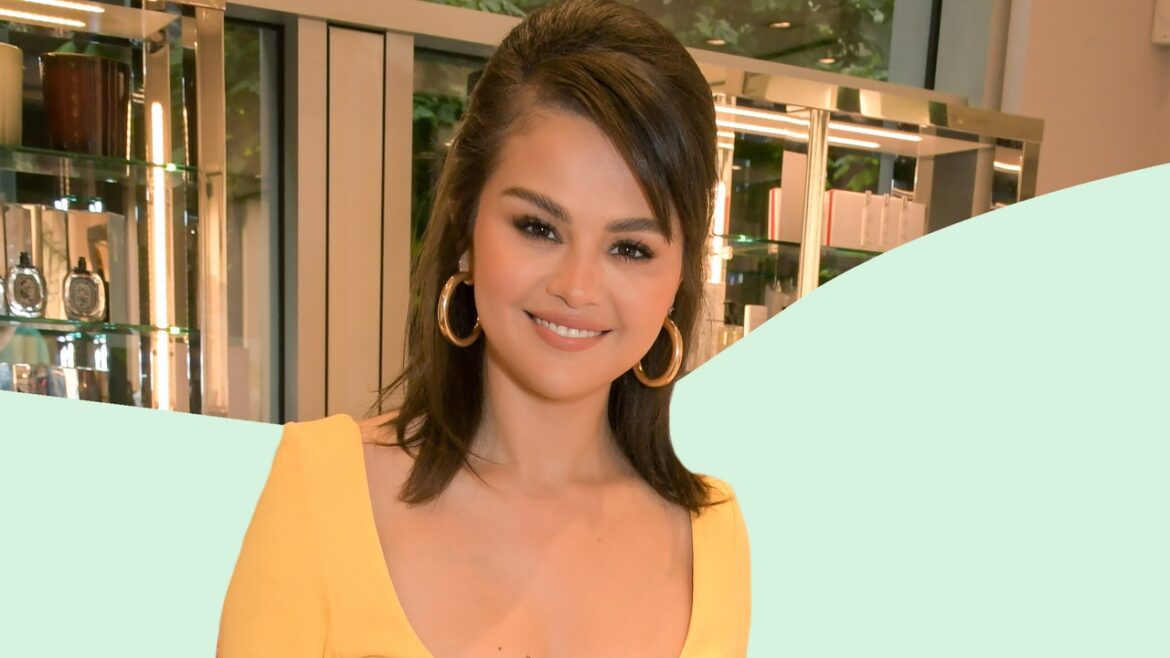 The actress took to TikTok to unveil her iteration of the much-loved bob and it pretty much went viral with her fans rushing to compliment her natural do.

In the video, in which Selena Gomez asks her followers: “Do you guys think that men think? I guess that’s it: do men think?” Selena debuts her curly bob with light balayage ends in all its glory—and her fans went wild in the comments.

“Selena, you look stunning!” wrote one fan, whilst another said, “You just made me want to get a curly bob,” and another added, “You’re bringing back the sexy curly bob.” We’re inclined to agree.

Curly bobs are having a major moment because they’re so damn easy to style in this heatwave. (Spoiler: They require zero styling.)

Embracing your natural curls (or adding them via a curling wand) adds, dimension, movement, and a whole ton of personality to the chop. Plus there are so many ways to wear it: glam, mussy, fluffy, lightly layered (to really make curls shine).

If you want to take the chop, King advises asking your hairdresser to cut it from wet to dry. “This means they cut the main length wet, and then the shape forms as the curls are drying naturally round the face and fringe. Don’t let the hairdresser use thinning scissors because they’ll just create frizz,” he says. And although we love frizzy texture, thinning your curls will make them less defined.

Anyone rushing to the salon to do a Selena? 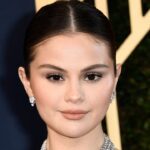 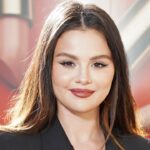 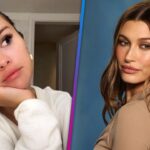 Bella Hadid Just Walked the Runway in a Spray-On Dress Out of...