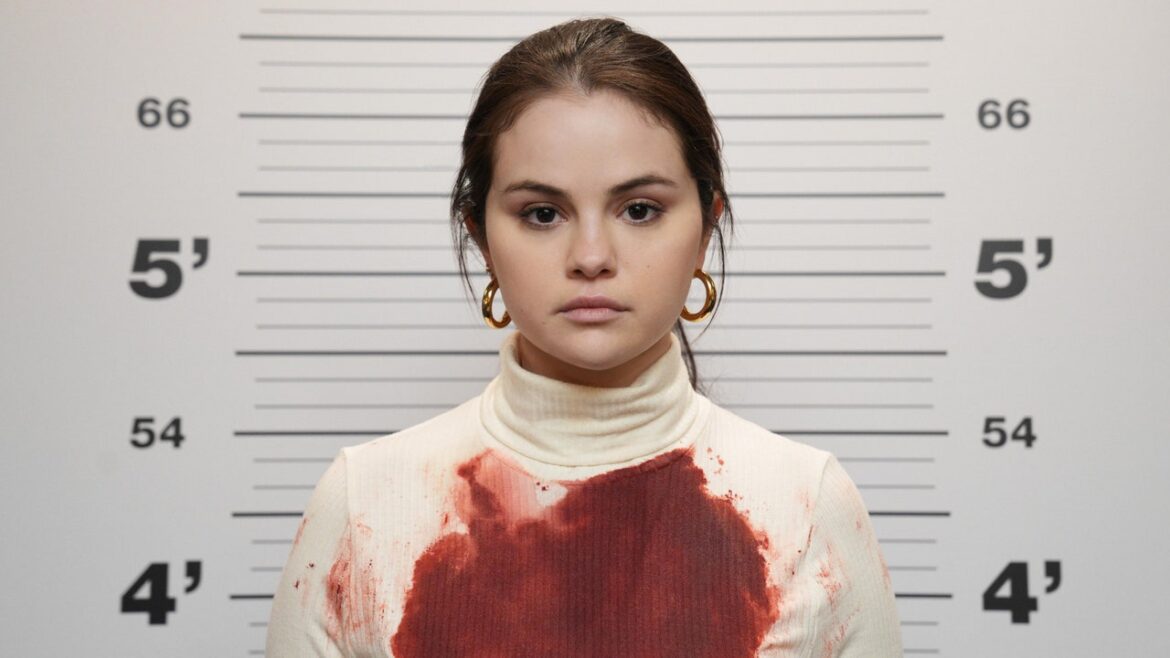 If you’ve watched Only Murders in the Building and joked to yourself that Selena Gomez is basically playing a grown-up version of the wonderfully snarky Alex Russo from Wizards of Waverly Place, you’re not alone…. Gomez completely agrees.

“I feel like Mabel is an older version of Alex in a way,” Gomez said during a recent appearance on Entertainment Weekly‘s Awardist podcast, per People. While Mabel—who starts a true crime podcast with her much, much older neighbors played by Steve Martin and Martin Short—does not have magical powers, she sure does have a similar, biting wit as teenaged Alex.

“I adored being on [Wizards of Waverly Place] so much,” she said of the Disney Channel series, which ran from 2007 to 2012. “I felt like I did learn a lot. We actually had great writers—we had two writers that were on Friends—and we had an incredible director that we used for most of our seasons.”

Gomez added, “We got really lucky. I still look back at that and laugh at certain things just because I thought it was so fun, and we tried.”

Meanwhile, when it comes to Mabel, Selena Gomez relishes the character’s snarky dialogue. “She’s rubbed off on me a little bit,” the actor said. “I love being quick, and I kind of steal Steve and Marty’s jokes every now and then. She’s fun.”

What else has been fun about season two of Only Murders in the Building? Working with close friend Cara Delevingne, who joined the Hulu series as a love interest for Mabel. “She is fantastic and I love our characters and our relationship,” Gomez said during an appearance on E!’s web series While You Were Streaming. “I got very proud as a friend to see her just do an incredible job.”

These Best-Selling Olaplex Products Are on Sale at Amazon

The Airy Bob Is Like Your Own Personal Wind Machine in a...

Halle Berry Posed in Lingerie for Her 56th Birthday—See Pic