Home » Side Bangs: Hepburn Bangs Are the Coolest Take on the Trend
Beauty

Side Bangs: Hepburn Bangs Are the Coolest Take on the Trend 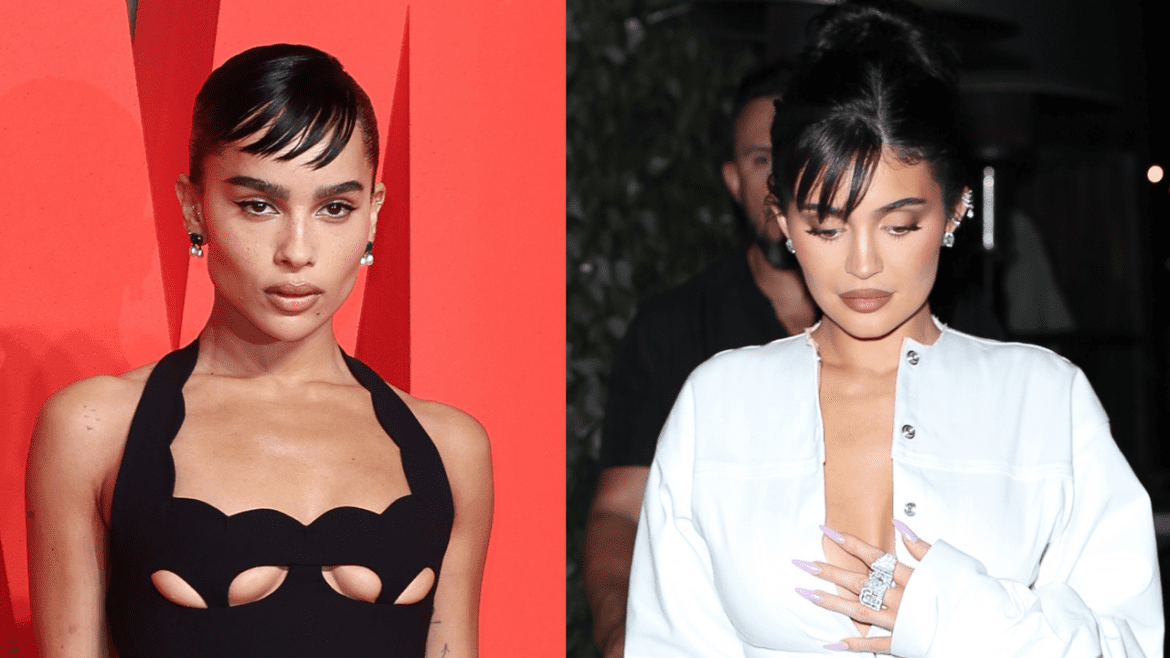 Side bangs and side parts are officially back, and the latest take on the trend is a throwback inspired by a film icon. Spotted on the likes of Bella Hadid and Zoë Kravitz, Hepburn bangs are side-parted and piecey micro fringe reminiscent of Audrey Hepburn’s classic do.

“This look is definitely a nod to classic Hollywood Hepburn, delivered with a ’90s supermodel nostalgia,” Amy Abramite, creative director and stylist at Chicago’s Maxine Salon, tells Glamour, noting that several supermodels of the era—including Naomi Campbell, Helena Christensen, Kate Moss, and Claudia Schiffer—wore sideswept piecey micro bangs at the height of their careers. “It’s a revival of the ’90s supermodels,” she says.

The look seems to heavily reference Hepburn’s iconic fringe in films like Breakfast at Tiffany’s and Roman Holiday, as well as the 1954 Academy Awards (where Hepburn nabbed the Oscar for best actress). It’s no wonder A-listers are so fond of the look: Hepburn bangs are among one of the chicest side bang styles in all of hair history.

“Audrey Hepburn was a hair icon during her time and far beyond, and I’m thrilled to see this latest generation be inspired from her work and looks,” adds Kacey Welch, celebrity hairstylist and founder of the Kacey Welch method. “I think a lot of women have wanted to add bangs, and pulling inspiration from such an icon is the best way to do it.” What’s more, Welch adds, is that adding or modifying your bangs is one of the quickest and easiest ways to change your look without drastically altering anything.

As for what’s influencing the trend now, aside from historical figures known for their glam? “It’s TikTok,” says Welch. “TikTok has massively influenced the speed at which various styles and trends manifest into the culture zeitgeist. With over 32 billion views, #hairtok provides some of the most incredible transition videos, giving the viewer what feels like instant results, thus inspiring more experimental hair.”

Plus, postpandemic culture is inspiring everyone to try out more adventurous styles, normalizing aesthetic experimentation on and off the catwalk—like at the office or school. “The job market has changed tremendously, which means there are way less restrictions on how you ‘must look’ for a job or to get a job,” says Sabrina Rowe Holdsworth, celebrity hairstylist and founder of NTRL by Sabs. “This newfound freedom allows more people to experiment with their hair without fear, and I think we all like to explore the way we look. Now we live in a time where that is much more accepted.” 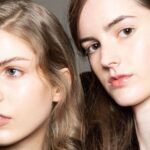 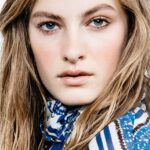 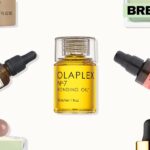 How to Clean Your Electrical Outlets Without Killing Yourself

How to Use Steam to Download Files From the Internet

How to Clean Paint Brushes and Rollers (So You Can...
2 mins ago
7 Perfect Pear Recipes from Savory to Sweet
7 mins ago
Elizabeth Olsen REACTS to Rumors She’s Joining House of Dragon...
9 mins ago