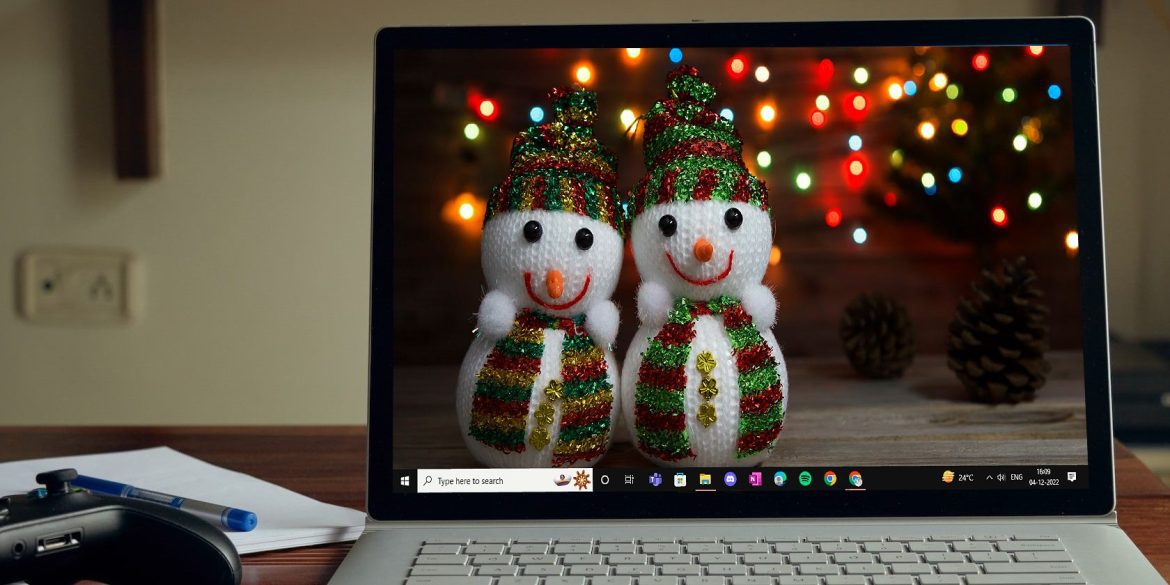 Christmas movies can be pretty hit-and-miss. Good ones don’t come around too often, so the classic ones get increasingly more annoying with each rerun. Still, nostalgia demands you watch them.

And if there’s one time of year to give in to shameless nostalgia, it’s definitely December. And YouTube is among the best places to find your next viewing. In addition to YouTube’s catalog of free public-domain movies, there are plenty of holiday favorites available to buy or rent.

Is Home Alone the best Christmas film of all time? It’s debatable. There is, however, no debate that this movie is quintessentially ‘Christmas.’ You cannot go without watching it at least once when December rolls around. It’s the law (not really, but almost).

Home Alone follows the antics of Kevin McAllister as his family accidentally boards a flight to Paris without him. In their absence, their home is targeted by inept thieves, and it’s up to Kevin to protect the house, overcome his fears, and spread a little Christmas cheer to the scary old man who lives down the road.

It’s a fun watch that makes you miss your family, so see it at your own risk.

Don’t let anyone tell you Die Hard isn’t a Christmas movie. It’s a movie, it takes place at Christmas, and it features festive mainstays like Christmas parties, German terrorists, and a burning high rise in the heart of Los Angeles. It ticks all the boxes.

So while it probably doesn’t sound festive on paper, it’s still the best Christmas-themed action movie ever made.

This refreshing take on the mythical European half-goat, half-demon, who punishes children around Christmas manages to be both unsettling and heartwarming at the same time.

Ghost stories make for a compelling read and an even more compelling watch, which is why there are many ghost story sites out there. Charles Dickens probably didn’t foresee his Victorian Christmas ghost story being turned into a musical for children with singing stuffed animals, but he’d probably be thrilled with the result.

This recounting of a Christmas classic gets the balance of festive frivolity and somber self-development just right for the whole family to enjoy. If you love Christmas music, you’ll love this film.

There’s much debate about whether Tim Burton’s The Nightmare Before Christmas is a Christmas movie or one of the best Halloween movies. The answer is that it’s both, and it’s best enjoyed in the gap between October 31 and December 25.

The inhabitants of Halloween Town may not quite understand the spirit of Christmas, but the shenanigans that ensue around them are a pleasure to watch. One that’s sure to get you into the holiday spirit.

There’s nothing wrong with a Christmas classic, and Miracle on 34th Street certainly fits the bill. The 1994 film tells the story of a charming old man who takes on the role of Santa Claus for Macy’s Thanksgiving Day parade.

Trouble starts when the man refers to himself as Kris Kringle and claims to be the real Santa Claus. It’s not long before the man finds himself in court, having to prove that he is, in fact, the real deal, forcing the courtroom to reexamine a few of their own beliefs. At times, it’s not the cheeriest of features, but it’s a classic for a reason.

The Santa Clause is yet another classic pulled from the nostalgia roster. It’s a typical comedy of its time, so keep that in mind before renting or buying the flick. At its core, it showcases the importance of family and a 1200-year-old hot chocolate recipe everyone wants to get their hands on.

If you find yourself intrigued by The Santa Clause, know that it has two sequels, plus a mini-series on Disney+ called The Santa Clauses from 2022. The best part about the franchise is that it has managed to keep its original cast throughout the years.

It’s pretty blasphemous to have a list of the best holiday movies to watch in December and not include the one about the iconic Dr. Seuss character. How the Grinch Stole Christmas is a mus watcht when the end of the year nears.

You don’t have to celebrate Christmas to appreciate the flick. And if you don’t enjoy the holidays, it’s even better—watch it ASAP. Though there have been plenty of excellent animations about the Grinch story, the movie holds its own and has brought us some of the best memes and quotable lines.

If you’re sick of seeing the Christmas aesthetic taking over every single minute of screentime, check out The Wolf Of Snow Hollow. The holidays aren’t at the forefront of the story. Instead, it’s something that happens alongside the main plot but doesn’t monopolize the spotlight.

The movie offers a captivating mystery that keeps you on the edge of your seat. It blends comedy, horror, and mystery seamlessly, and you should definitely give it a chance. Also, the less you know about the plot, the better. So jump in and enjoy the bloody ride.

The Holiday is another option for those who’d like a Christmas movie where Christmas isn’t at the forefront of the story. Ultimately, the flick tells us the story of a few people who figure themselves and their lives out, while it also happens to be Christmas.

Beware that The Holiday is a romantic comedy and the best feature you can watch in December. Love, Actually (2003) can go straight in the bin.

Did We Miss Your Favorite Christmas Movie?

There are so many Christmas films; unfortunately, barely a handful are worth watching. This list is far from exhaustive, but it covers a good selection of holiday movies you can watch right now with minimal hassle.

If none of these fancy your tastes, consider checking out the selection of Christmas movies on Netflix. 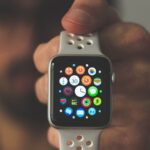 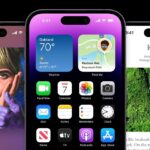