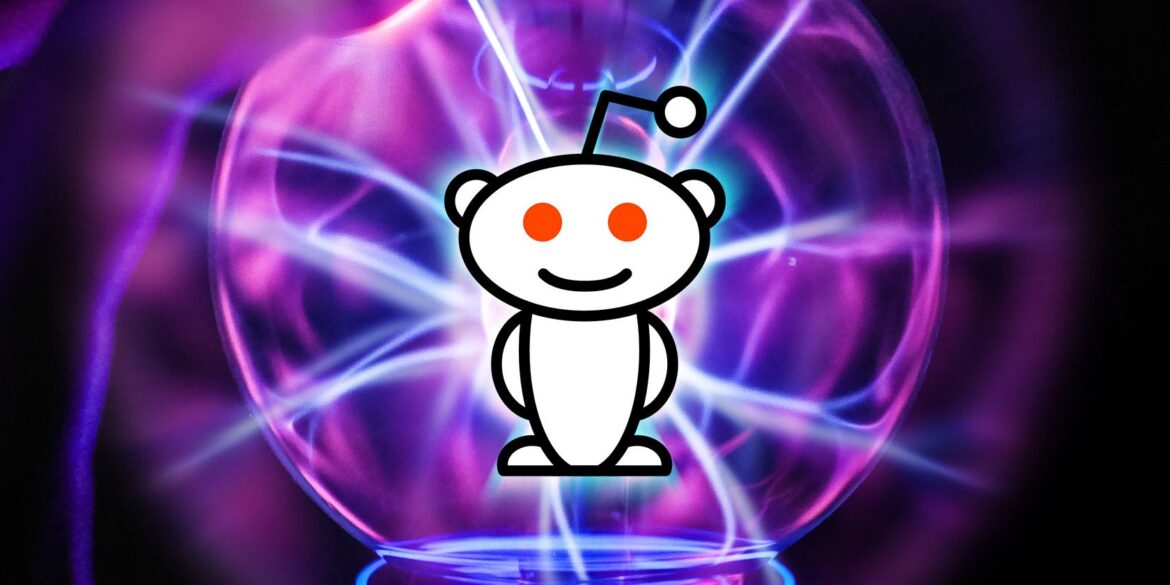 From global news and viral memes to celebrity interviews and political debates, Reddit is an all-encompassing platform with a bit of everything for everyone. While it’s easy to get caught up in the endless stream of addictive content on the platform, there’s more to Reddit than the memes on the front page.

To help you better appreciate the history and value of Reddit, we’ve put together 11 things you probably didn’t know about Reddit.

Reddit has a blog that details new features and product announcements. The blog also features regular updates about technical details concerning the site’s performance and Reddit’s various philanthropic events. It is also an excellent place to keep track of both planned and ongoing changes on Reddit.

Although not nearly as popular as Reddit itself, there’s an official YouTube channel for Reddit, which is updated regularly with funny and educative content from the Reddit forum. It is a great place to find video digests on what’s been happening on Reddit, especially videos from past Ask Me Anything (AMA) sessions.

Comments are the lifeblood of Reddit. The comment section is where all the action happens. A seemingly ordinary post can go viral thanks to an endless stream of hilarious comments. However, when Reddit launched in 2005, it didn’t come with a commenting feature. Eventually, when Reddit introduced the feature, a lot of users frowned at it, and one of the very first comments was a complaint about the comment feature—ironic!

According to Reddit’s co-founder, Steve Huffman, the platform grew to its admirable height today thanks to fake accounts. Huffman explained in a video for the e-learning platform, Udacity, that he and other co-founders had to create several fake accounts to submit content in order to create a feeling that the forum had a lot of users. The idea paid off as people were more inclined to join a forum that they believed was active and filled with users.

The change of Reddit code was a fairly large deal when first decided back in 2005, as Reddit went from being written in Lisp to being written in Python (among other languages). This was due to the foreseeable wave of future users, who have since lifted Reddit to the top slot of internet and media fandom.

Hollywood special effects designer and actor Adam Savage, of the famed Mythbusters show, was the first notable person to have an AMA (Ask Me Anything) session back in 2009.

There are certain domain tweaks you can use to ease navigation on Reddit. For example, instead of typing the subreddit you want to view at the end of a Reddit URL like reddit.com/r/aww, you can add it to the beginning and get a cleaner URL like aww.reddit.com.

If you’d like to view multiple subreddits in one address bar rather than creating a user multireddit and adding each subreddit individually, simply type the subreddit name + another subreddit. For example, the URL reddit.com/r/aww+puppies+teacuppigs will show the r/puppies, r/teacuppigs, and r/aww subreddits all at once.

If you’d love to strip comments and text from posts within a subreddit, there’s a URL tweak to help with that. Simply add a “p” to your URL after typing out “Reddit” and just before “.com.” For example, the URL redditp.com/r/aww should show a slideshow of recent images and videos from the r/aww subreddit. Similarly, the URL redditp.com/r/aww+puppies+teacuppigs should bring up a slideshow of media files culled from your r/aww, r/puppies, and r/teacuppigs subreddits.

9. You Can Upvote With Your Keyboard

Tired of pressing the little upvote button every time you approve of a post? Fortunately, Reddit gives you another way. Once you’re focused on a post item, press Shift + A on your keyboard to upvote or Shift + Z to downvote. You can also access a list of available Reddit keyboard shortcuts by pressing the Shift + /.

Fast forward 13 years, and Imgur is one of the most popular image hosting services on the internet. It currently hosts some of the most viral memes on Reddit and the internet at large. Even today, only a few alternatives can match Imgur when it comes to image hosting. Although it’s not difficult to note that Reddit prefers Imgur, most people don’t realize they owe their wild successes to each other.

Since its inception, Reddit was designed as a tool to educate and inform. Taking this mantra to the next step is the University of Reddit subreddit, an official attempt by Reddit to create an interactive online resource for high-quality educational resources. Reddit users can access a large collection of education-focused subreddits where they can find helpful materials and interact with intellectuals in relevant fields.

Reddit is a complex blend of a news portal, social media, and a forum site, resulting in a behemoth of an interactive platform. This is part of what fuels its popularity and gives it a unique place within the internet community.

However, beyond the action that goes down in each subreddit, there are many interesting side stories and facts about the popular platform you’ll love if you take the time to seek it out.

How to Find Your Next Favorite Subreddit: 6 Tips 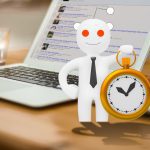 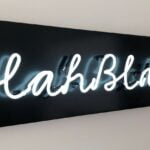 A glimpse at the premium arthouse tech of Angry Miao