Home Craft 12 Deleted Scenes That Made Their Movies Better
Craft

12 Deleted Scenes That Made Their Movies Better 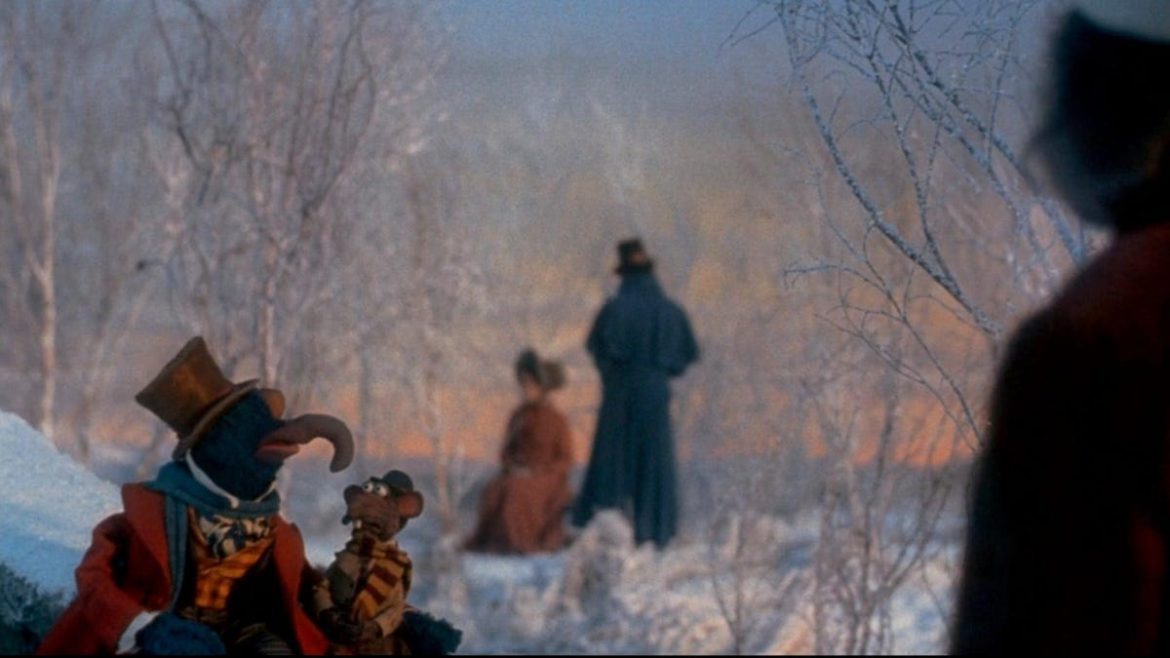 There’s a (very) long version of the story of the dual production of Superman: The Movie and Superman II, but suffice it to say that the producers weren’t thrilled with the first film’s director, Richard Donner, nor his vision for the movie. To save money, I & II were to be filmed back-to-back, but Donner was fired before the second was completed, and Richard Lester was brought in. Donner was vindicated when the first movie was released to blockbuster box office and pretty overwhelming critical and fan acclaim. Given than it swapped out directors partway through, II turned out pretty well but left questions as to what might have been. Donner returned to the film in 2006, reconstructing his original vision for the film through clever editing, previously deleted material, and even, as in the case of the movie’s best-restored scene, audition footage. The result is, by necessity, a little clunky, but ultimately a superior version of the film. The best restored scene uses early test footage of Christopher Reeve and Margot Kidder for one of the most compelling character moments in the series between Clark and Lois, and one that demonstrates that their all-time-great cinematic chemistry was there from the very beginning.

What Is Screen Locker Ransomware and How Can You Remove It?