15 of the Best Horror Movies Based on Real Life 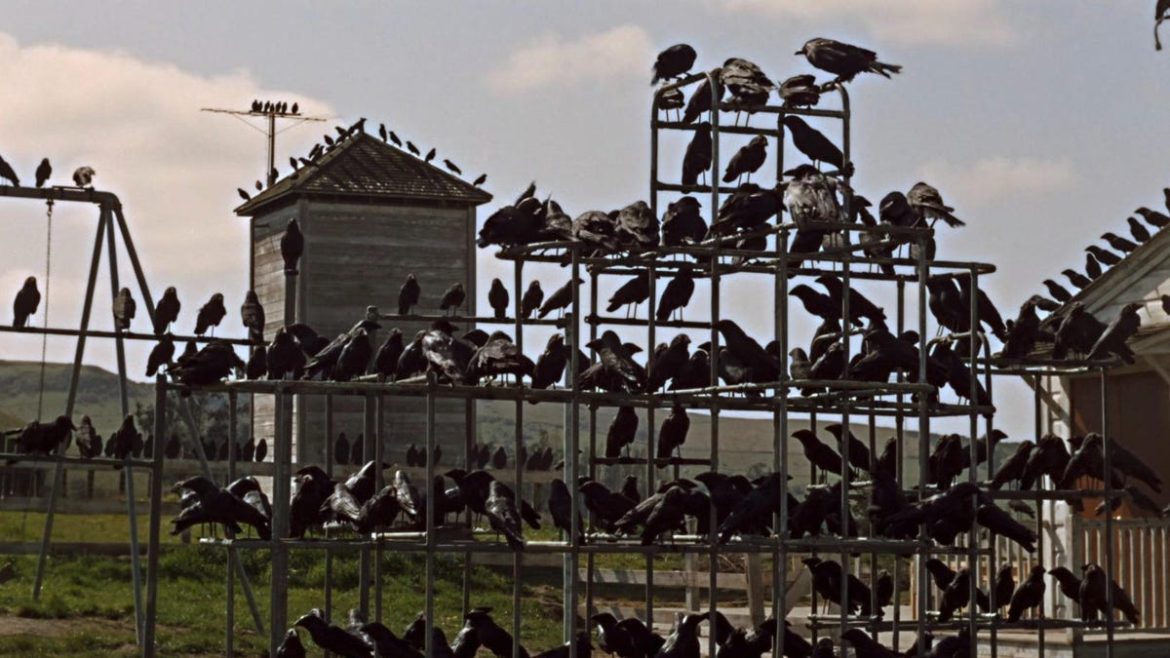 Released at the height of the 1980s slasher-movie trend, you’d be forgiven for thinking The Stepfather’s ominous title character was an invention of filmmakers hoping for a multi-movie slasher villain ala Freddie Krueger. But The Stepfather was based on a real guy, and the movie stays fairly true to the actual story.

The real stepfather was John List, an accountant and family man who lived in Westfield, New Jersey. By all accounts, List was active in his church, quiet, polite, and meticulous—until he lost his job. List never told anyone he was fired. Instead, he spent months putting on his tie in the morning, gettin on the train as if going to work, and spending all day planning to murder his family.

One seemingly ordinary day, he did it. He shot his wife, his children, and his mother, destroyed all the photos of himself from the family albums, and headed west. It was the perfect crime: no one even discovered the bodies for weeks. By then, List was long gone. He settled in Denver, got a job as an accountant under a fake name, and eventually remarried. List lived as normal guy for nearly 20 years, until a neighbor’s tip to America’s Most Wanted brought him down.

Veracity: 6 out of 10. The real List was scarier than the movie-List. Real-List wasn’t driven by rage, he didn’t make mistakes, and he stopped killing people after his first family, which makes his actions that much less explicable.

Cartier to Reopen Its Paris Home