18 of the Most Memorable Posthumous Appearances in Film 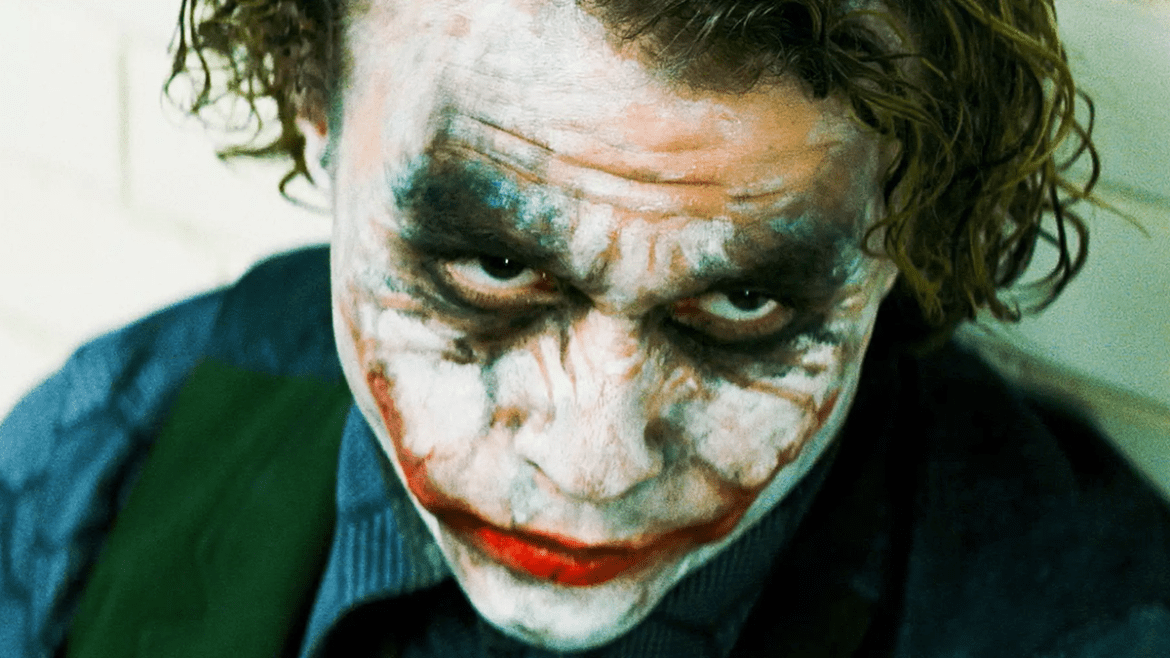 While I remain inconsolable in the wake of the recent passing of Dame Angela Lansbury, there’s some solace to be taken in news that the actor, who never formally retired, will appear onscreen one final time in Rain Johnson’s forthcoming Benoit Blanc caper Glass Onion: A Knives Out Mystery, which is getting a limited theatrical release ahead of its debut on Netflix in December. Joining her, appropriately enough, will be the late Stephen Sondheim, who also filmed a cameo (Sondheim, of course, gave Lansbury one of her most iconic stage roles as Mrs. Lovett in the original Broadway production of Sweeney Todd.)

Posthumous film appearances often impart unintended notes of tragedy, whether because the performers in question have gone before their times or, in some cases, were taken by accidents or negligence during production. It’s far easier to see last roles like those of Lansbury and Sondheim, who died at the ages of 91 and 96, as final farewells from talents who kept working (happily, it seems) until the very end. We should all be so lucky. Here are 18 memorable performances from actors who died before the films were released.