20 of the Most Over-the-Top Action Movies Ever Made 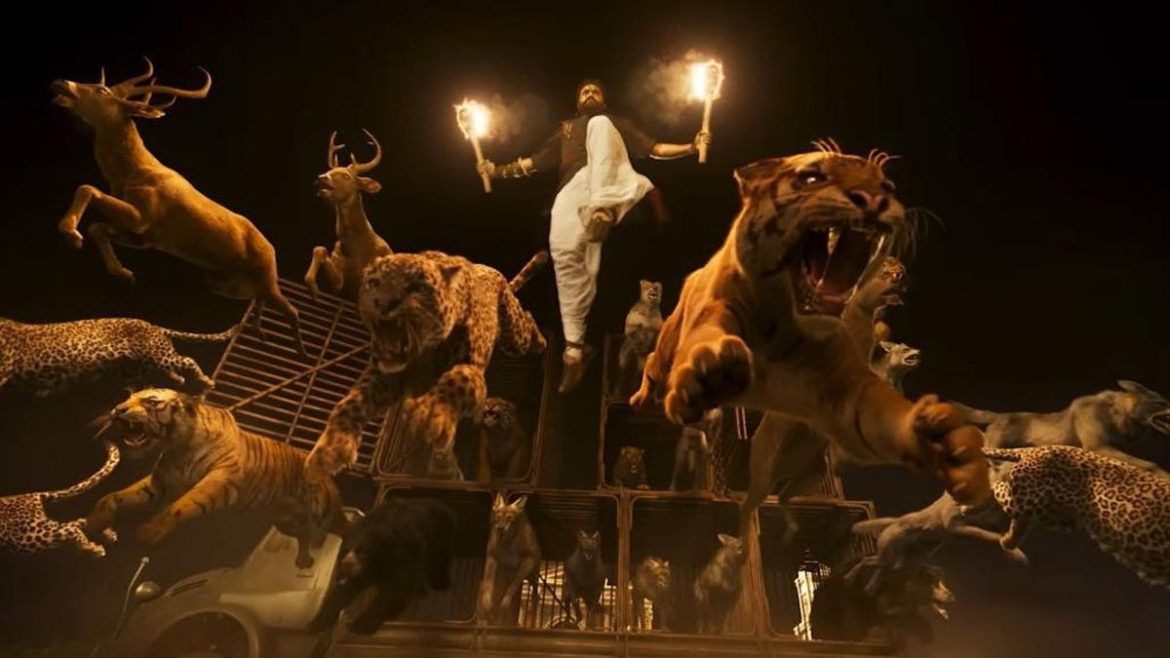 The far-off future world of Paris (circa 2010) is looking bleak in this story of a poor suburb of the city that has been walled off, ostensibly for the protection of its inhabitants…but we all know how that sort of thing works out in the movies. It’s controlled by rival gangs, and politicians are planning to stage an “accident” that would level the place and everyone in it. The fun here is in the film’s extensive use of parkour—amazing, frenetic feats of athleticism accomplished without wires and without the benefit of CGI.

(You might also the movie listed as District B13, or just B13)

The 7 Most Eco-Friendly Tires

Skyrocketing Prices in Turkey Hurt Families and Tarnish Erdogan
8 mins ago
How to Claim Your Google Stadia Refund
59 mins ago
Dad of slain Idaho student Kaylee Goncalves says daughter or...
1 hour ago