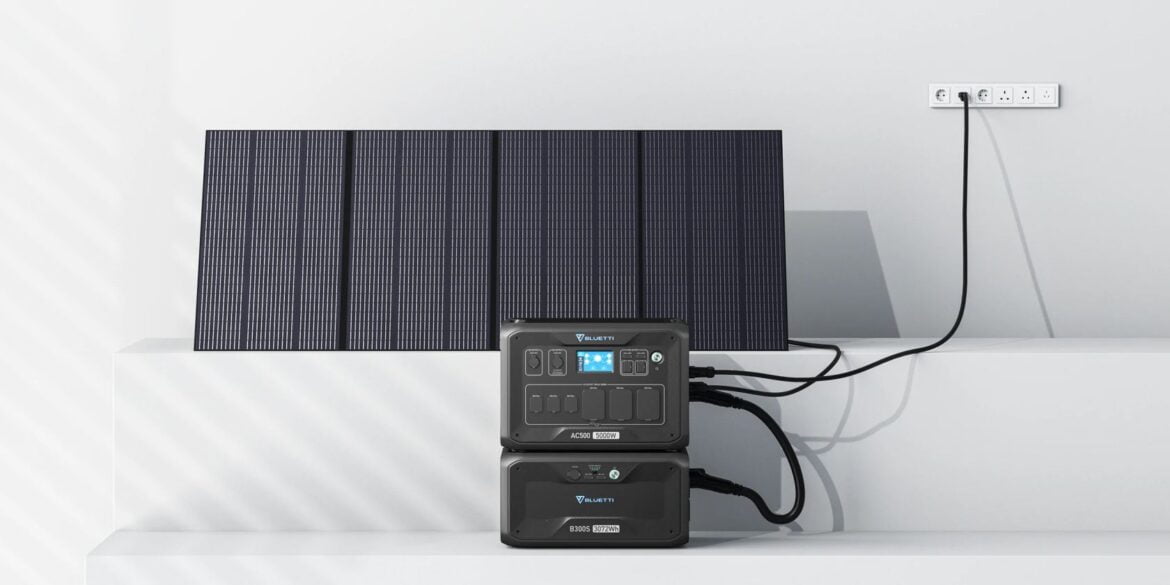 What Is a Portable Power Station?

Power stations can come in a plethora of sizes and shapes, ranging from ChapStick-sized battery packs to those that are as large as some small coolers. In addition, because of the simplicity of portable power stations, they eliminate the complicated setup processes of traditional power setups.

Every power station has a different battery capacity, which generally corresponds to the unit’s cost. Smaller devices like cell phones and laptops do not require as much wattage as bigger appliances, eliminating the need for larger power stations. Smaller power stations, like the Anker Portable Power Station, would suffice for your smaller electrical demands. It’ll give you many more charges than smaller handheld portable chargers, all while giving you more versatility.

However, power stations with larger peak wattage outputs are preferred for those that rely on power stations for emergencies and off-grid scenarios. You will never be limited on what devices you can and cannot operate. For example, the Nitecore Power Station features a 1000W output, which should be more than enough juice to power your larger appliances.

Portable power stations come in an array of prices to fit an allocated budget. Naturally, those that are more expensive tend to offer more features, but among the available quirks on the market, here are some of the necessary ones.

Sine wave technology is important for your expensive electronics, as it converts DC power more efficiently than those power stations that do not offer this feature.

Alternatively, overcharge and short circuit protection are imperative for your delicate electronics. Without this feature, you risk ruining your device’s battery and/or your electronic devices prematurely.

The tech standard is USB-C because it is drastically faster in every aspect compared to the traditional USB ports. From charging to data transfer, USB-C proves to be superior.

Because of this, any newer portable power station should feature USB-C ports, as they are becoming more prevalent in the tech world. We’d also suggest that at least one USB-C port is a super-fast one, perhaps offering 100W charging for larger devices. Access to many ports is also a must, making USB and USB-C ports necessary on any model.

Portable power stations prove to be extremely versatile. Whether it’s a weekend camping trip or an unfortunate natural disaster, having access to power has never been easier. They ditch the loud noise of gas engines and produce clean energy, changing the way people use such devices.

There is no single “most important” portable power station feature, but any unit with enough capacity for your needs and array of charging and output options should do you just fine. 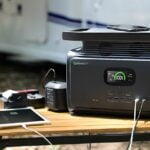 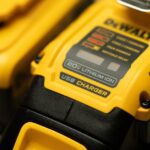 DeWalt gave my power tool battery the power of USB-C 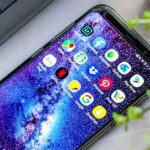 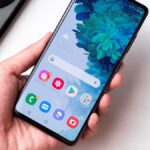 How To Propagate A Croton Plant
49 seconds ago
Meta Removes Chinese Effort to Influence U.S. Elections
5 mins ago
How to Make the Best Onion Dip
28 mins ago