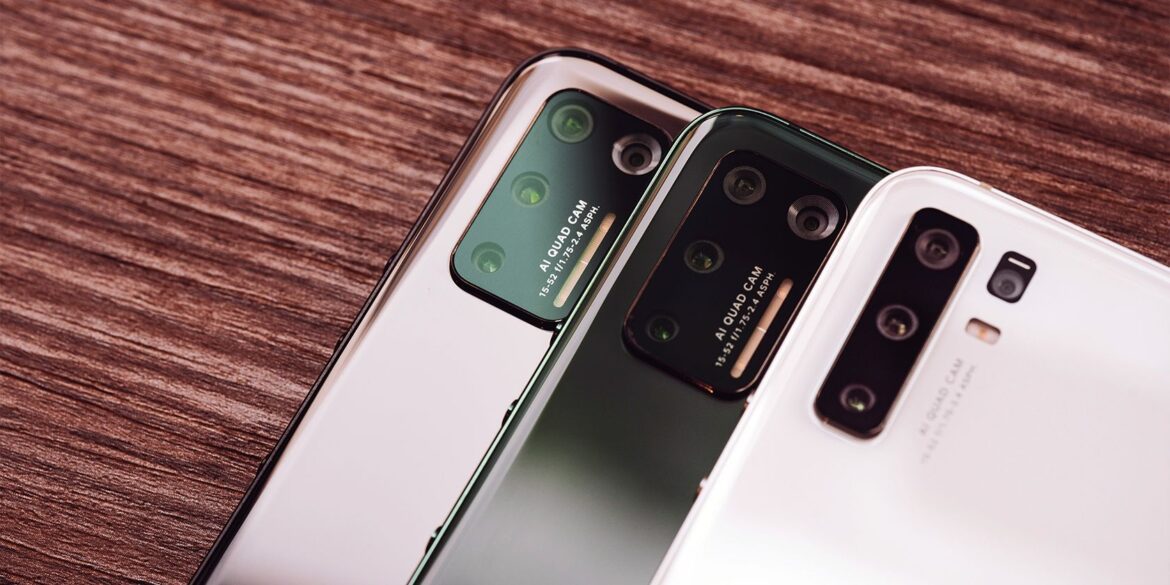 When smartphone manufacturers talk about their phone’s camera specs, the megapixel count typically gets the bulk of the attention. Other camera specs, some of which are responsible for most of the heavy lifting, get very little attention.

Although the megapixel count is essential, it only contributes a fraction of the overall quality of your smartphone’s camera. If you take the time to dig around, you’ll find a lot of equally important camera specifications that decide the quality of the image a camera produces. But what are these secret camera specs that people aren’t talking about?

What Makes a Quality Smartphone Camera?

Before we talk about the specs, it’s worth stressing that the quality of a smartphone’s camera depends on a complex interplay of hardware and software components. Although consumers tend to be lured by the hardware side of things, the software component is just as important.

That said, here are some smartphone camera specs you should consider when buying your next smartphone.

A smartphone’s image sensor is the component of a camera that produces images using the light that enters the camera. It is one of the most critical components of a smartphone’s camera; that’s why its size matters. Without being too technical, the bigger the image sensor, the more light it can receive, and thus the better the quality of the image it can potentially produce.

Smartphone sensors are commonly measured in inches (or, more commonly, fractions of an inch). To date, no smartphone camera can boast a sensor that’s bigger than 1″. The Samsung Galaxy A53 has a modest sensor size of 1/1.7″ and combines with other quality components to produce good images.

When you look at images from the Samsung Galaxy S22 Ultra’s 1/1.33″ sensors (arguably one of the S22 Ultra’s best features and one of the biggest in the market), you get to see why sensor size matters. Although sensor size doesn’t tell the whole story, it dramatically influences the quality of images you capture.

Not to be confused with the megapixel count, the pixel size is the number of pixels or tiny light-capturing blocks on the surface of a camera’s image sensor. In photography, light is critical. This makes the pixel size important as well. The bigger the size of each pixel, the more light it can capture, which potentially means better picture quality.

This once again reinforces the importance of sensor size because the size of the sensor determines how many pixels will fit on its surface and how big those pixels can be. Smartphone cameras with smaller pixels tend to have issues with digital noise, especially when taking pictures under low lighting conditions.

So next time you’re on a spec sheet, remember that larger pixel size—measured in micrometer (µm)—is typically better.

Manufacturers love to talk about this one aspect of smartphone cameras. However, the megapixel count has much more nuance than what we often hear. Although it directly determines the resolution of images your smartphone camera can produce, it doesn’t hold the aces regarding image quality.

Here’s the thing. The more the megapixel count, the larger the resolution of your images. However, things aren’t that straightforward. More megapixels could mean smaller pixel sizes. Imagine an image sensor is your dining table, and the plates you put on it are the pixels. For more megapixels count, you have to fit in more numbers of smaller plates (smaller-sized pixels) on the dining table. Large plates (bigger-sized pixels) would occupy more space, and you’d be able to fit in less of them on the same dining table. Thus, you get less resolution.

It gets trickier. Larger pixels trap more light and thus significantly boost your camera performance in low lighting conditions. So while you get a larger resolution with more smaller pixels, it could negatively impact image quality if the technology that backs it up isn’t good enough. This is why despite using a 108 MP camera on its S22 Ultra smartphone, Samsung uses pixel binding to combine smaller pixels into larger ones for better pictures.

If you’ve taken a picture or video while in motion, you would have probably noticed the shaky blurred appearance that no one wants to see. Optical image stabilization is the promise of solving that problem. Sometimes, you don’t even have to be in motion to get shaky or motion-blurred videos and images—slight hand movements can cause it as well. To better demonstrate the importance of the OIS feature, below is a video taken with a Google Pixel 2 smartphone with OIS turned off (left), and OIS turned on (right).

Unfortunately, OIS hardware isn’t cheap. However, taking steady videos and pictures without motion blur is vital. Some smartphone manufacturers use Electronic Image Stabilization (EIS), a software attempt to replicate the functions of OIS (which is a technology built around a dedicated hardware component). When buying your next Flagship killer smartphone or an actual flagship, you should look for OIS technology on the camera specs sheet.

Digital Zoom on a smartphone camera is a software-powered attempt to make distant objects in front of your camera appear closer. Digital zoom, for the most part, simply crops the image in front of it and fills up your phone screen with the cropped portion. It’s less of actual zooming and more of cropping. This is why images generated solely from digital zoom sometimes pixelate or lack fine details.

Optical zoom, on the other hand, happens when a smartphone adjusts its lens components to focus more on an object. Optical zoom adjusts the reach of a smartphone’s camera by adjusting its focal length. This is what “truly magnifies” an object. Unlike digital zoom, optical zoom doesn’t negatively affect the picture quality and resolution of the resulting image.

If a smartphone with a 20MP camera does a 2x digital zoom to focus on the area of interest, it discards 10MP of the resolution alongside the cropped-out area. The remaining 1OMP is then stretched over a canvas to generate a 20MP photo (which isn’t really 20MP in a practical sense).

The colossal zooming power of the much-talked-about Samsung Galaxy S22 Ultra is primarily thanks to its 3x and 10x optical zoom. The need for optical zoom is one of the primary reasons why most smartphones come with more than one camera. So when you’re scrutinizing the camera specs for your next smartphone, keep in mind that the 10x optical zoom on the specs sheet could have more value than that 100x digital zoom.

Most times, the camera specs that smartphone manufacturers emphasize on the specs sheet aren’t really what determines the quality of a camera. A bulk of the specs printed in large bolder fonts are marketing narratives designed to increase sales. 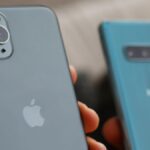 Apple Now Makes the Last Smartphone With This Feature 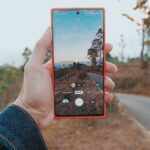 8 Situations When Smartphone Photography Is King 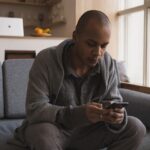 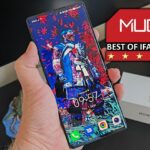 Bachelor in Paradise Premiere Features a Surprise Appearance
18 mins ago
My husband and I have saved $31K on rent by...
23 mins ago
Mila Kunis Teases That '90s Show and Recalls Ashton Kutcher's...
28 mins ago