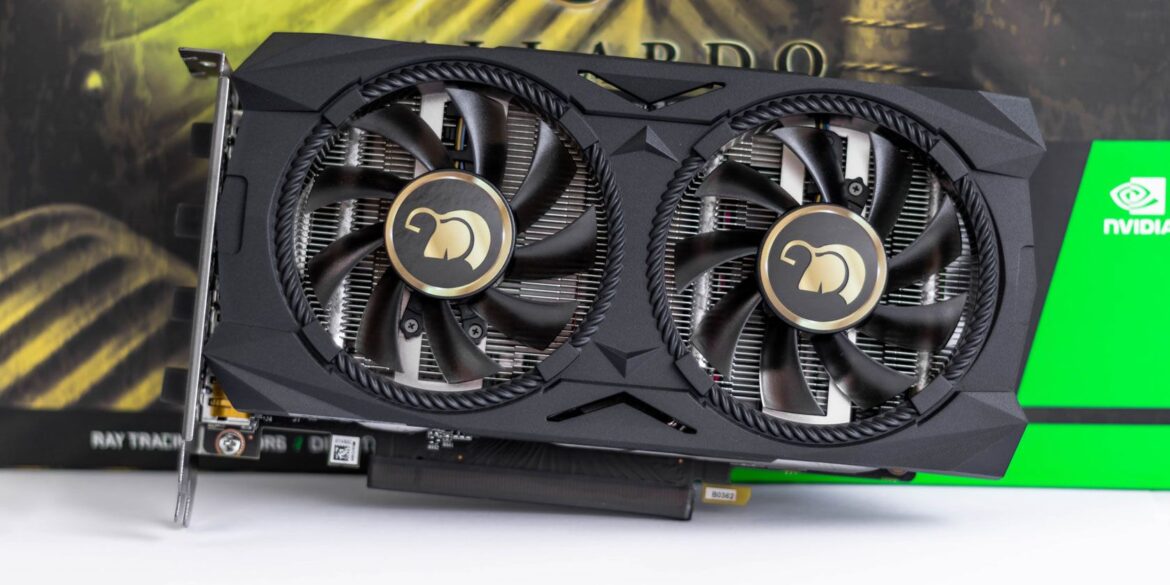 Do you know how to spot the tell-tale signs that you need a GPU upgrade?

Read on to find out the signs of a struggling GPU, which graphics card to upgrade if you notice these signs, and whether you can upgrade your laptop’s GPU.

1. The Latest Games Are Unplayable

One of the biggest signs that you need a GPU upgrade is that your PC struggles to play the latest games. You may notice this if you purchased your graphics card more than three years ago.

If you notice that your computer struggles whenever you try to play the latest Triple-A games, it is time to upgrade your graphics card or at least drop your game’s settings to a lower graphics preset.

If, even at lower presets, your PC struggles to play your favorite games, it could be a sign that your graphics card is already gone, and it’s really time to upgrade your GPU if you want to keep on playing recent games.

2. Your Graphics Card Is Dying

You may not even notice that your graphics card is about to fail. Of the various ways a GPU can fail, the most obvious is that your PC starts to crash frequently when loading or playing games. A sudden increase in blue screen of death events on Windows could signal that your GPU is about to fail permanently.

Another sign of an impending GPU failure is that your display glitches or shows artifacts when gaming, watching videos, or any other activity that puts the GPU under strain (modeling, designing, etc.).

These glitches could mean multiple things for your graphics card, including a GPU failure, overheating chip, a dying GPU core, bad VRAM, or a poor or corrupt GPU overclock.

However, you do have a couple of options available before you throw in the GPU towel:

Other than that, the only solution is to upgrade your GPU.

GPU bottlenecks happen when your GPU limits your CPU, and massively so. Every PC has bottlenecks, but the bottlenecks become an issue when they impact gaming performance.

If you pair a weak GPU with a powerful CPU, it will cause a bottleneck, and your computer won’t run properly. Bottlenecks can go in other directions, too. For example, if you pair a powerful new CPU with an older GPU, you won’t receive the maximum processing output for either bit of hardware.

Fortunately, PC bottlenecking isn’t the end of the world. The first thing to do is figure out what exactly is bottlenecking your system. Although an older GPU paired with a shiny new CPU is a common source of system bottlenecking, it’s not the only cause.

To find out, try running a GPU-demanding game and see if your PC gives you a blue screen of death error. If it does, you have found the problem. When your computer does crash, it will display an error message on the BSOD screen. Make sure to copy the error message because you can use it to figure out what’s going wrong on your computer.

Now, get ready to reach into your pockets because you’re about to buy a new AMD or Nvidia graphics card!

5. You Want to Use Multiple Monitors

Not every reason for a new GPU is because your old graphics card is about to die. For example, you may have realized that your existing GPU only has a single video output.

Now, most GPUs have come with multiple video output options since the early naughts. Still, older graphics cards may have other restrictions on outputs, such as limited resolution, issues with displaying multiple monitors in 1080p, and issues handling gaming on multiple monitor configurations.

3 Things to Check Before Upgrading Your Graphics Card

Here are three things you should consider before upgrading your GPU. It’s often better to check other parts of your system hardware before you decide your GPU has run its course or you need to upgrade to a new GPU.

1. Make Sure the GPU Has Enough Power

If you’re going to upgrade your graphics card, make sure that it will last you at least a few years before you have to upgrade again. For this reason, try to get the best GPU currently available.

Don’t go with older models, if possible. If you’re going for a second-hand GPU, try to figure out how the previous owner used it before purchasing. For example, were they just using the GPU for gaming, or was it part of a cryptocurrency mining rig?

2. Make Sure It Fits Your Case

As GPUs keep getting bigger and bigger, ensure the GPU you’re eyeing up fits your existing case with the other components you already have. It won’t be the end of the world if it doesn’t because you can always return it, but it’s nice to check that it fits before buying.

Because your GPU is one of the most demanding parts of your computer, make sure that your power supply (PSU) is compatible before buying. For example, Nvidia’s RTX 3080 has a maximum power draw of around 340W, which means you’ll need a PSU that can accommodate the GPU plus your other hardware (the CPU, motherboard, RAM, sound card, and other peripherals).

You’ll also have to upgrade your power supply if it doesn’t. A power supply usually costs less than your graphics card, so there’s no need to stress out about pricing—but there are some things to watch out for when buying a new PSU.

Can I Upgrade My Laptop GPU/Graphics Card?

As upgrading the GPU on a laptop is incredibly niche, another option is an external graphics processing unit (eGPU).

An eGPU is a separate bit of hardware you can use to power up your laptop’s graphics so that it can play more demanding games than it is currently able to. Unfortunately, not all laptops are compatible with eGPUs, and some may even require that the eGPU comes from the same manufacturer as your laptop.

Nvidia vs. AMD: Is It Time to Upgrade Your GPU?

Hopefully, you didn’t find any signs that your GPU needs an upgrade, but if you did, our guide should help you to make a well-informed decision. When it comes to new graphics cards, you typically have two choices: AMD or Nvidia. While Intel’s ARC GPUs are set for launch in 2022, there is no guarantee they’ll compete with Team Red or Team Green, at least not their first iteration.

Nvidia’s top-tier GPUs typically cost a little more than AMD’s but come with the bonus of ray tracing and other advanced graphics processing features.

How to Pack Better When Traveling With Kids

What Is a Car Smart Key and How Does It Work on...