6 Apple Products That Are Actually Worth Their Price Tag 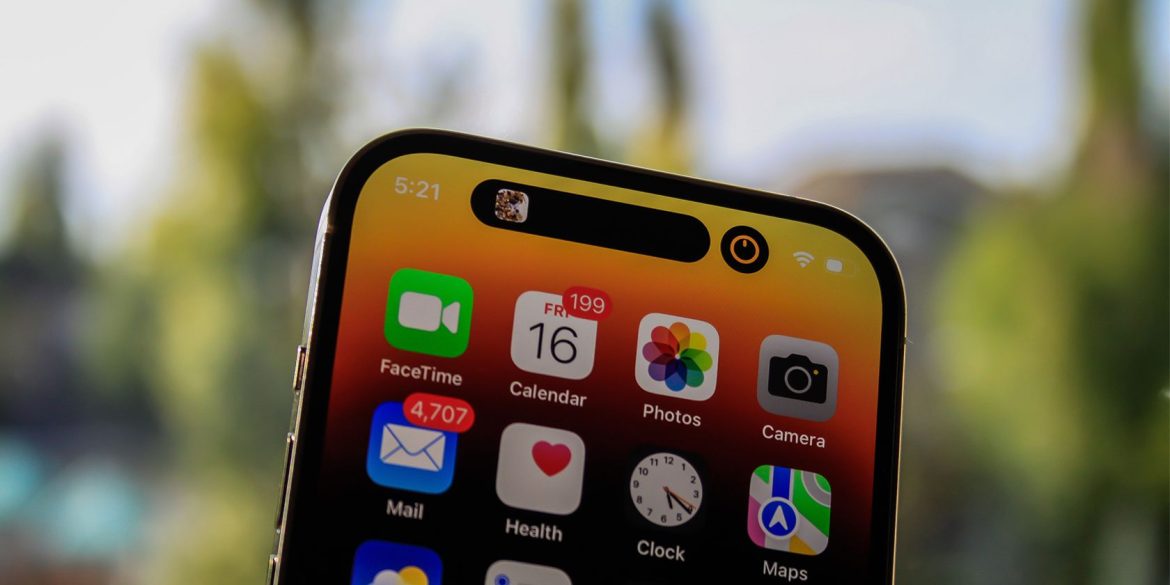 When you think of Apple, you might think of premium prices. Whether it’s an expensive computer or some $700 wheels to move that computer around, there’s no doubt that Apple isn’t afraid to charge quite a lot of money for some of its devices.

However, that doesn’t mean all Apple products are necessarily overpriced. In fact, many products will give you good value for your money.

Every year, Apple releases a new iPhone with a few new perks that might make the upgrade worth it. In 2022, Apple announced the iPhone 14 with some cool new features, including a better camera system and a safety feature called Crash Detection.

You’re probably thinking that, for $100 less, you’d be better off getting the more modern smartphone. However, the differences between the iPhone 14 and the iPhone 13 are pretty minimal.

For starters, both iPhones are still rocking the A15 Bionic chip. Of course, the iPhone 14 has better performance than the iPhone 13, thanks to the 5-core GPU it has. Still, if you want to save a bit of money and still get one of the best smartphones, the iPhone 13 will give you better value for your money.

Apple has a lot of computers to choose from, but there’s no more affordable Mac than the Mac mini. This small computer has everything you need to work, do your homework, or spend some time browsing the web. And the best part? The Mac mini starts at $699, making it affordable and powerful at the same time.

Granted, there’s a big disadvantage when you buy this computer: you only get the Mac mini. You still need to get a monitor, a keyboard, and a mouse.

However, if you buy some of the best Mac mini accessories, you can still get a powerful computer without spending as much as you would for an iMac or a Mac Studio.

There’s no doubt that Apple’s iPad Pro is one of, if not the most powerful tablet. With its powerful Apple silicon processor, Apple is making us wonder if an iPad can really replace your MacBook.

However, the iPad Pro might be a little too pricey for some of us. Fortunately, another alternative that is still pretty powerful and worth its price is the iPad Air.

However, what makes the iPad Air really shine is its processor. Apple added the powerful M1 chip to the iPad Air, making it an excellent tablet for people who want to get some work done and still have power left to play some of the best mobile games for iPhone or iPad.

The AirTag is small, effective, and affordable. This small tracker can help you know the exact location of your most valuable items. Moreover, since this is an Apple product, you already know it will work instantly with your iPhone or iPad.

For less than $100, you can get four AirTags, making it one of the most affordable Apple products. There are many reasons why you should buy an AirTag, but if you’re always losing your stuff, this small purchase might save you even more money than what you paid.

The Apple Watch has become an excellent companion for keeping track of your health and workouts without using your iPhone.

However, the Apple Watch can be quite expensive for some of us. Not only that, but with the introduction of the $799 Apple Watch Ultra, it seems the price isn’t going down any time soon.

Fortunately, another Apple Watch offers good value for your money. Starting at $249, the Apple Watch SE is the most affordable and up-to-date Apple Watch you can get.

Unfortunately, the Apple Watch SE doesn’t come with every great Apple Watch feature the other watches have. For instance, you don’t get the Always-On display, the ECG app, or the Blood Oxygen app.

However, it still comes with some basic health features, like the ability to check your heart rate, Fall Detection, the Medicine app, and a cycle tracking feature. Overall, you’ll still get everything that makes the Apple Watch great without spending that much money.

We’ve already discussed how the iPhone 13 offers better value for the price than the iPhone 14, but what if you want to get the best features the latest iPhone has to offer? That’s where the iPhone 14 Pro comes in.

Granted, the iPhone 14 isn’t exactly a budget phone. Starting at $999, it’s more than most of us can afford. However, the iPhone 14 Pro still offers many valuable features that make it worth its price tag—at least for those who can afford it.

For starters, the iPhone 14 Pro comes with the A16 Bionic chip, which is the most powerful chip in an iPhone, at least at the time of this writing. Additionally, you also get pretty useful features like the Emergency SOS via satellite and Crash detection.

And, of course, the biggest difference is the iPhone 14 Pro’s Dynamic Island. Apple created a new way to interact with what used to be the notch at the top of your iPhone.

You can use the pill-shaped cutout at the top to look at some background activity and control it. For instance, you can use it to change songs, stop timers and check some apps without opening them.

So while it’s more expensive than the iPhone 14, the iPhone 14 Pro offers many different features that make it worth its price.

Undoubtedly, Apple has a premium price on most—if not all—of its products. And while we’re not saying these products are necessarily cheap, they offer a lot of value for the money you’re spending, especially when you compare them to other Apple products that are just completely overpriced.

How to Use the Game Captures App on Your Xbox...
18 mins ago
Iran shutters state ‘morality police’ as protests continue after Mahsa...
38 mins ago
VIRAL MAKEUP HACKS & BEAUTY TIPS FOR ALL OCCASIONS
2 hours ago