6 Huge Problems With the Apple Ecosystem 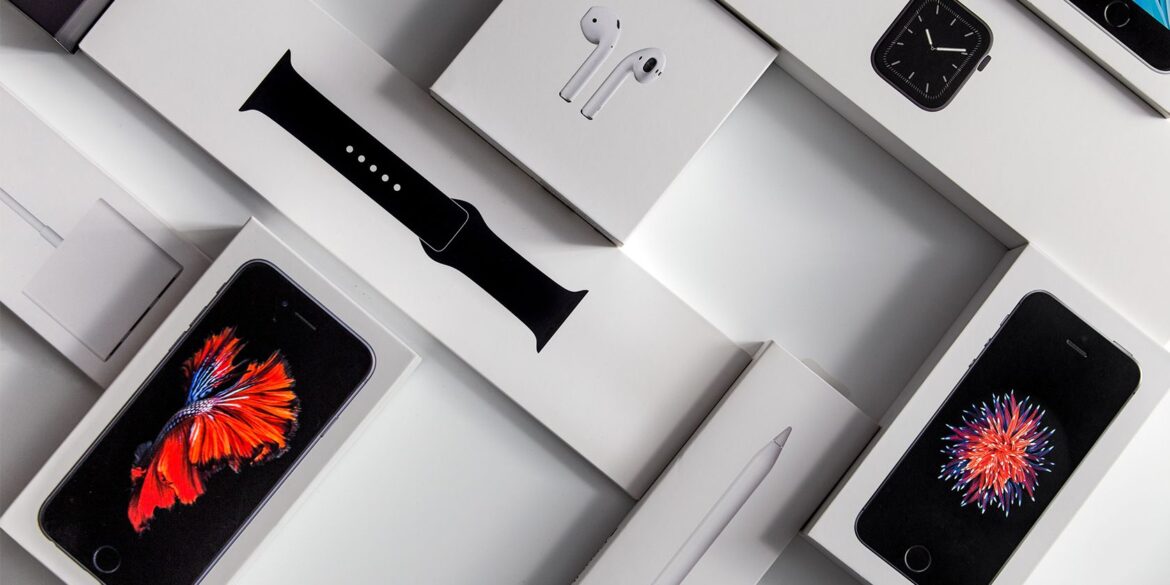 Unless you’ve been living under a rock for the past few years, you’ve probably heard of the Apple ecosystem. Apple has been leading the trend of making devices more and more connected.

1. The Apple Tax: Everything Costs More

One thing’s for sure: if you want to buy Apple, you better be willing to pay for it. Apple products have never been cheap, which doesn’t seem to be changing anytime soon.

If you want to try out the Apple ecosystem, you’ll need an iPhone first, but even the base model iPhone 13, starts at a whopping $799.

Many buyers consider a MacBook a five-year investment, if not longer, and there’s a reason for that. Even Apple’s cheapest laptop, the M1 MacBook Air, starts at $999. That’s well into premium laptop prices. And although it’s a quality, keep in mind that it’s already a couple of years old. If you want to step up to a MacBook Pro with Apple’s latest design, get ready to fork over two grand, minimum.

Tablets are where the Apple tax really shows its face. Between options from Android manufacturers and Amazon’s Fire devices, there are a ton of tablets that you can pick up for less than $100. But Apple’s cheapest tablet, the base model iPad, hasn’t had a significant redesign since 2017, and it still retails at $329.

There’s no denying that Apple products are expensive, and while some people may try to justify the cost, sometimes Apple products can be overpriced and not worth your money.

When it comes to its turf, Apple decides who gets to play and who doesn’t. In 2022, it’s hard to find somebody that hasn’t heard of Fortnite, but this popular game is noticeably missing from the App Store.

That’s because Apple has strict rules about what app developers can and can’t do. Apple pulled the plug on Fortnite because its parent company, Epic Games, implemented a payment system where users could spend money in-game without going through the App Store. Epic Games responded by filing a lawsuit against Apple.

There are a ton of rules about what companies can and can’t do on the App Store. Ranging from what type of content is allowed to how that content gets delivered to you. You’ve probably heard of Google Stadia and Xbox Cloud Gaming if you’re a gamer. These services let you play console games anywhere by streaming them over the internet, but you won’t find them on the App Store because of Apple’s policies around purchases.

People often call the Apple ecosystem a walled garden, and they’re right in doing so because sometimes, it can make you feel trapped inside.

3. Siri Is a Huge Headache

Apple was way ahead of the pack when it unveiled Siri in 2011, but since then, Siri has fallen far behind rivals like Amazon’s Alexa and Google Assistant.

Most of the time, Siri is just more trouble than it’s worth. While there are a ton of different Amazon Echo devices and third-party devices Alexa is compatible with, if you want to use Siri to power your home, you’ll have to follow Apple’s rules. That means buying an expensive HomePod or HomePod mini and having a much smaller range of devices Siri can work with.

Even when it comes to basic features like third-party app support, Siri has never been great. And with iOS 15, Apple revoked most of the limited third-party support. There are just so many features that other voice assistants can do that Siri just can’t. While Siri can’t even call you an Uber, Google Assistant can translate 44 languages in real-time.

Even though Apple has the most robust ecosystem in the tech world, it’s still powered by the dumbest AI of them all.

4. Last in Line for Cutting-Edge Tech

If you’re invested deep into the Apple ecosystem, you’re probably somebody who likes tech. That makes it even harder to watch from the sidelines while other companies release incredible devices that Apple just doesn’t have an answer to.

Samsung unveiled its first Galaxy Fold device in 2019, and since then, we’ve seen the folding phone go from an expensive novelty to a serious option for many consumers. Whether you choose the Galaxy Z Flip or Galaxy Fold, Samsung has proven that folding phones are here to stay. Unfortunately, we’ve got no clue when a folding iPhone will land, if ever.

Apple became the tech giant it is today because it was willing to take risks and embrace new technologies and form factors. But in many ways, it seems like Apple has gotten complacent and fallen far behind the competition.

5. The Apple Ecosystem Is Designed to Be Hard to Leave

Like a good book, the Apple ecosystem can quickly suck you in. Soon, you might realize that you’ve picked up not just an iPhone but an iPad, a MacBook, and an Apple Watch too. And don’t forget about your AirPods, Apple Pencil, and the handful of power adapters you’ve collected along the way.

Once you’ve invested hundreds or thousands of dollars into anything, it’s hard to back out. So, while you might be tired of iOS and ready to check out options from Android, if you’ve got a ton of other Apple devices, that alone may keep you from switching.

Don’t forget that leaving the Apple ecosystem means losing access to any premium apps or subscriptions you’ve purchased through the App Store. As a result, saying goodbye to the iPhone may be harder than you thought.

6. The Charging Situation Is a Mess

Apple’s current charging solution is a mess for a company that prides itself on minimalism and simplicity.

Apple was one of the first major manufacturers to embrace USB-C with its MacBook lineup in 2015. But ironically, Apple still refuses to add USB-C to the iPhone. Instead, Apple forces us to use Lightning, a connector that’s a decade old now.

Apple’s entire AirPods lineup is stuck on Lightning too. To top things off, the Apple Watch can’t use USB-C or Lightning. Instead, it needs a proprietary charger, just adding to the confusion.

So, when it comes to charging, Apple’s devices definitely do not “just work.”

Whether it’s iMessage, FaceTime, or AirDrop, people have various reasons to stay inside Apple’s walled garden. But, choosing the Apple ecosystem often means giving up a choice for convenience.

But most people would rather keep buying Apple products, even if it means paying more and being stuck in an ecosystem that limits your freedom. If that doesn’t sound like you, there’s always Android and Windows.

At the end of the day, the Apple ecosystem makes some incredible things possible, but those great features almost always come at a price. 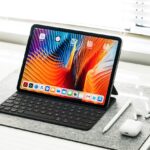 What Products Are Missing From the Google Nest Ecosystem? 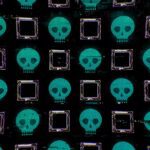 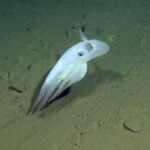 Oxenfree is now available as a Netflix game
7 mins ago
Is TikTok’s NyQuil Chicken Real? The Out-of-Touch Adults’ Guide to...
45 mins ago
Hungarian minister defies EU ‘understanding’ and meets Russia’s Lavrov
57 mins ago