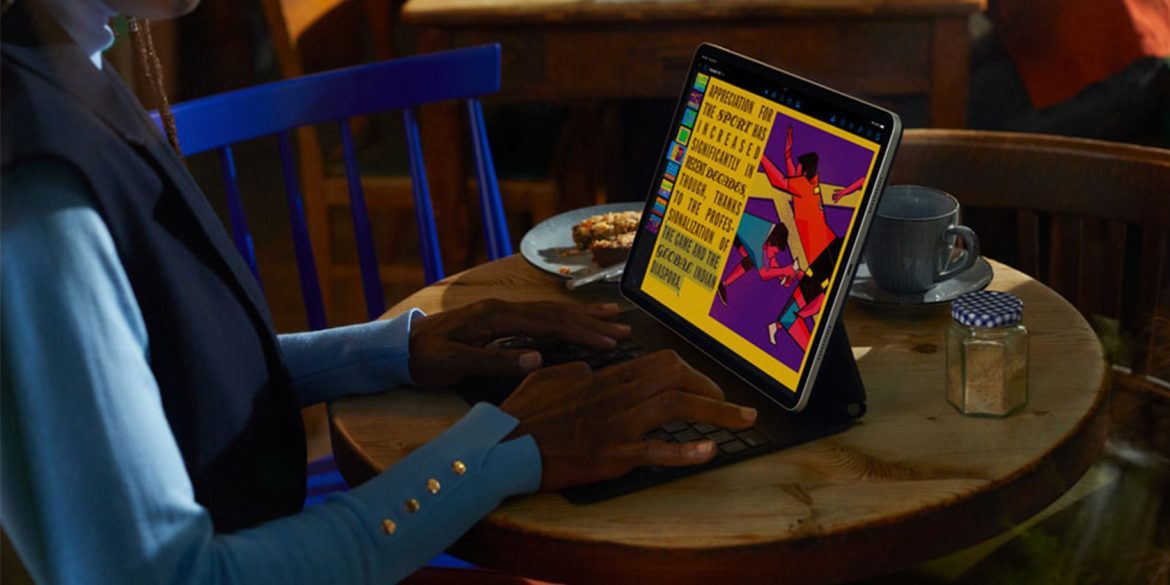 Apple brought its next-generation M2 processor to the iPad Pro lineup in 2022. But although this latest version of the iPad Pro is faster than ever, it’s probably not a worthwhile upgrade for most people.

The M2 iPad Pro is powerful, but it’s light on new features, and only a tiny percentage of users will really notice the extra speed.

Below, we’ll look at the top six reasons the M2 iPad Pro isn’t worth Apple’s asking price, especially if you already own an M1 iPad Pro.

1. M1 Is Already Overkill for Most Users

When the iPad Pro made the jump from the A12z Bionic chip to the M1 in 2021, it got a massive boost in performance. The M1-powered iPad Pro was up to 45% faster than the previous model. That’s because the M1 is a laptop-class processor jammed into a tablet.

The M1-powered iPad Pro and iPad Air let you keep dozens of apps running in the background without slowing down. Plus, they render video faster than many laptops and can easily handle the most demanding games without breaking a sweat.

Moving to M1 was a giant leap forward, but the jump from M1 to M2 isn’t nearly as groundbreaking. Apple says the M2 iPad Pro’s CPU is only up to 15% faster than the M1 iPad Pro.

For most users, an M1 iPad Pro has more than enough power to meet your needs now and for the foreseeable future.

Keep in mind that the vast majority of apps on the App Store are designed to work well with iPads and iPhones that pack much less power than the M2. So, throwing an overkill processor at a basic app doesn’t necessarily mean you’ll see a big performance increase.

The few instances you will see the M2 run ahead of the M1 iPad (and older models) are when doing CPU-heavy tasks like rendering video and machine learning. Apple claims that the M2 iPad Pro’s Neural Engine can perform up to 40% more operations per second than the M1.

That means you will see a significant performance boost in apps that use AI-based processing like Adobe Photoshop and Octane X.

If your workflow involves 4K video editing, rendering 3D graphics, or heavy app development, M2 might give you a solid boost to your workflow. For everyone else, though, it’s probably not worth upgrading right now.

3. The M2 iPad Pro Didn’t Get a Major Redesign

If you were hoping to see Apple reinvent the iPad, the M2 iPad Pro probably left you feeling a bit underwhelmed. The iPad Pro has looked and felt almost exactly the same since 2018, and the 2022 M2 iPad Pro doesn’t change that.

Although the iPad Pro still has a modern design with relatively small bezels, it’s far from an all-screen device. Many were hoping to see Apple take a bigger step forward with the M2 iPad Pro by shrinking the bezels further and moving the front camera and Face ID sensor into a Dynamic Island like on the iPhone 14 Pro, or at least a notch.

Unfortunately, we didn’t get any of that. In some ways, the iPad Pro is starting to get left behind by other iPads. Apple revamped its cheapest iPad and moved the front camera from the top of the device to the side. That lets you stay centered while making video calls in landscape mode. However, Apple didn’t bring that redesign or any others to the M2 iPad Pro.

4. The iPad Pro Still Doesn’t Have an OLED Screen

Even though the M2 iPad Pro got a spec boost internally, it still sports the same display as before. To be fair, the 12.9-inch iPad Pro already has a nice screen. The iPad Pro’s Liquid Retina XDR display supports an impressive 1,600 nits of peak brightness and supports ProMotion, meaning it can ramp up its refresh rate to 120Hz for an extra smooth experience.

But even though the iPad Pro’s mini-LED display is impressive, at the end of the day, it’s still an LCD screen. When comparing LCD to OLED, LCDs just can’t deliver the same incredible contrast ratios and perfect blacks an OLED can. While the iPad Pro’s display definitely isn’t bad, there are Android tablets on the market with nicer screens that cost significantly less.

The 11-inch iPad Pro that starts at $799 still uses the standard Liquid Retina IPS display, and the 12.9-inch version with the mini-LED screen starts at an eye-watering $1,099. At that price point, you shouldn’t have to make a compromise on anything.

5. You Can Get the M1 iPad Pro for a Discount Right Now

One of the best things about Apple releasing a new product is that you can start finding the old model at a discount. Apple has removed the M1 iPad Pro from its official site, but third-party retailers are now offering heavy discounts on the 2021 iPad Pro models.

As retailers continue to clear out their stock, expect to see more steep discounts and lowest-ever prices on M1 iPad Pros. So, if you act fast enough, you can save at least a hundred dollars by opting for the older model.

6. Save Your Money and Pick Up Some Accessories Instead

If you already own an M1 iPad Pro, you might want to save your money and rather invest in some iPad accessories that could improve your productivity.

Apple’s Magic Keyboard case is one of the best ways to boost your current iPad’s functionality. It combines a large trackpad, backlit keys, and USB-C pass-through charging into one lightweight and compact package. And although it comes in at a pricey $299, it’s your best option if you want to use an iPad to replace your MacBook.

The Apple Pencil is another great accessory you can add to your iPad experience. It’s an excellent tool for note-taking, drawing, and everything in between. For $129, the Apple Pencil 2 has best-in-class tracking speed, charges magnetically, and has many built-in tools to boost your creativity.

Even though the M2 iPad Pro squeezes even more performance than ever into the iPad, it’s not a worthwhile upgrade for most people. The M1 iPad Pro and iPad Air models still deliver incredible performance, battery life, and portability, all for less money.

However, if you’re a power user and often use your iPad to render video and 3D graphics, the M2 iPad Pro might be worth it. For most of us, though, the M1 iPads are already more than fast enough.