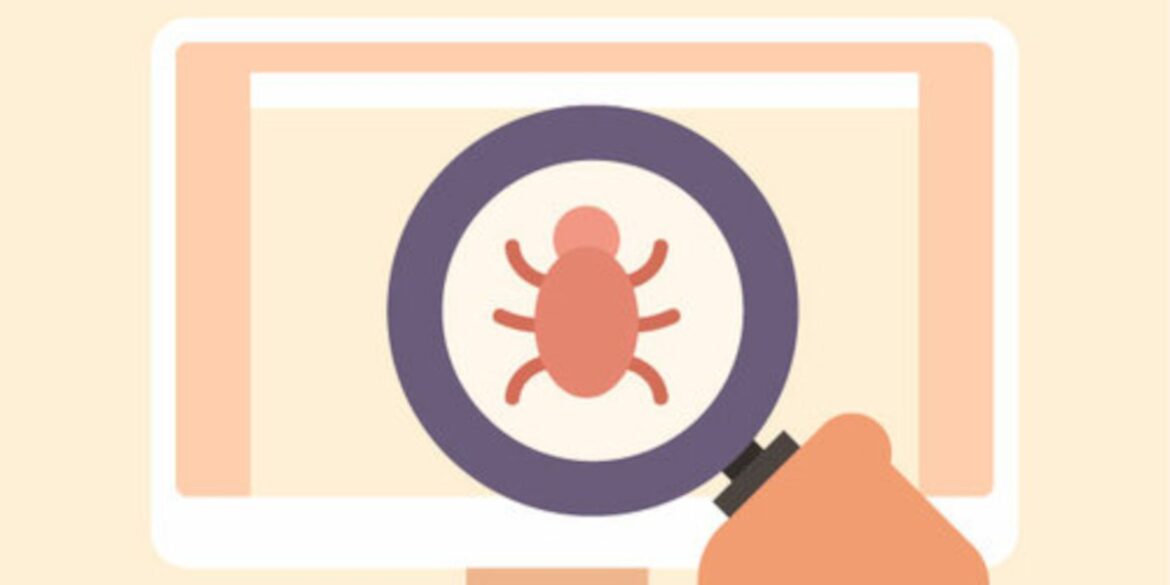 It’s essential to be careful while online and understand what threats you might face. While some cyberattacks are obvious, logic bombs are sneaky, so that you don’t detect them until it’s too late—if ever.

If your computer is acting up, here are key signs to look out for that give away a logic bomb attack. They’re not easy to detect, but vigilance and good antivirus software can counter them.

What Are Logic Bombs?

Basically, a logic bomb attack involves a virus that attaches itself to code on your computer and triggers under specific circumstances, whether it’s the calendar reaching a certain date, someone typing on the keyboard, or a new spreadsheet being created.

The point of such logic bomb malware could be to collect sensitive information, mess with data, erase files, or completely block access.

The tricky part is that logic bombs don’t always explode once and in an attention-grabbing way. They can activate several times, do their job, and go dormant again without you or your cybersecurity noticing.

How to Spot a Logic Bomb Attack

The best way to identify a logic bomb is to pay attention to your computer’s behavior, learn its system back to front, and investigate anything that feels odd.

Start with the following clues that have to do with your online activity as much as unusual glitches on your PC. If you tick several of these boxes, make the most of the best malware removal tools on the market, but contact an expert, too.

1. There’s Strange Code on Your Computer

A logic bomb virus needs to embed itself in your computer in order to work. So, one way to spot such an attack is to regularly check all your coding.

Whether you do it yourself or hire a professional, check your operating system and software, especially anything important that you often use or which contains sensitive data.

If you spot code that shouldn’t be there, like GitHub’s logic bomb examples, you may be dealing with a cyberattack.

Before you remove the malicious programs from your system, they can also tell you what they were designed to do.

Even if you don’t spot the code immediately, there are many behaviors your computer can exhibit that point toward a logic bomb attack. It all depends on the virus’s purpose.

If the malware’s creator is after documents, for example, you might find changes in them you can’t explain. They can vanish altogether or get additional files in their folder. Any discrepancy like this could be someone’s attempt to tamper with data.

3. Personal Information Changes Without Your Input

An even clearer indication of a cyberattack using a logic bomb is your sensitive details being changed but not by you.

A form you filled in might have something different about it—a phone number, reference, income, and so on. Your password for an online account could suddenly be wrong, forcing you to create a new one.

This is a good reason why you should always be mindful of what you do on your computer. If you tend to forget on very busy days, you could use event log management tools or just jot down your activities on paper.

4. Your Sensitive Data Ends Up Online

Despite your best efforts, you might find someone using your credentials, information that was on your computer, external hard drive, or another specific location not easily accessed.

If you suspect a hacking job but there’s no evidence of other viruses or any alarm bells going off, check for logic bombs. They can be very stealthy and good at not triggering your cybersecurity while stealing personal data.

5. Your Computer “Blows Up” With Inexplicable Problems

On the other hand, there are logic bombs rigged to cause havoc, a common tool in ransomware attacks, their impact clear in cybersecurity statistics in the U.S.

When such a bomb’s condition is met, it explodes and can cause any kind of damage, from locking or destroying critical files to sharing customer details online.

Even if you don’t get a ransom request, your computer suddenly acting up without an obvious problem, even after an expert inspects it, suggests that a logic bomb might be behind it.

As already mentioned, this kind of malware attack can lock you out of your computer, software, or online accounts.

If something like this happens and you’re sure you or a co-worker didn’t change your password, it’s time to look for a logic bomb and alert anyone else who might be affected.

A good question that comes up is how the malware got into your system in the first place. The answer can be as simple as you visiting a dangerous domain or clicking a link you shouldn’t have.

Judging by the types of worms around, for example, attackers can go for your email, website, phone, and more, planting a silent logic bomb instead of a Trojan virus.

So, if your PC is behaving in any of the ways above and you remember accessing or downloading something unusual, you may be onto the trail of a logic bomb attack.

8. A Staff Member’s Activity Is Suspicious

It’s also common for logic bombs to find their way onto corporate networks with the help of an insider. It could be a disgruntled employee or someone wanting to exploit and benefit from a company.

All they would need to do is download the virus to a computer or transfer it via a USB drive. Whatever the bomb’s purpose, it can easily get to work from there.

It’s possible to counter such an attack with good, up-to-date anti-malware software and by keeping a close watch on staff members, especially those leaving the business and external partners, but you’re bound to let your guard down at some point.

If you think you’ve spotted a logic bomb’s effects, think back on any people who might have behaved suspiciously or profited from the attack. It’s more detective than IT work, but it can point you in the right direction and highlight ways to improve your security.

If you have the determination and funds to invest in the safety of your business, do everything in your power to give your technologies the best possible defenses. This will boost your ability to catch logic bomb attacks before they can act, let alone enter your computer network.

In addition to making the most of antivirus services and keeping staff members alert, you could turn to extra measures like tracking software for in-house devices that workers use and even ethical hacking. Above all, don’t stop learning about online threats and how to counter them. 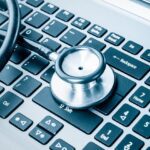 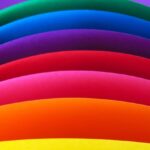 What Is the Cybersecurity Color Wheel? 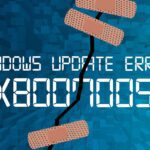 Unusual Fall Perennials for the Northwest

Kelly Ripa Gets Real About Regis, Her Husband and New...
29 mins ago
Every Windows 11 Sleep State, Explained
49 mins ago
Hurricane Orlene Expected to Hit Western Mexico by Monday
60 mins ago