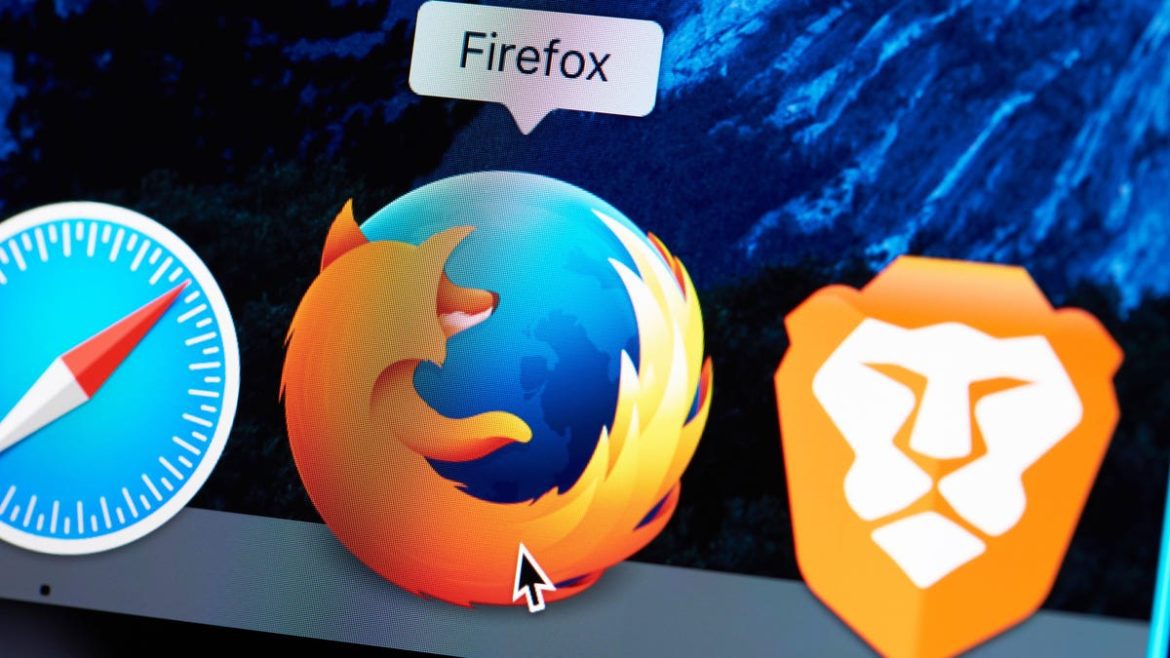 Mozilla just dropped the latest version of its popular web browser, Firefox 106, and this edition comes equipped with some powerful new features, most notably an overhaul of the PDF viewer (a long time coming). If you’re a Firefox user, or you’re tempted to switch browsers, here’s what you can expect with this latest version of Firefox.

Annotate your PDFs within Firefox

You can do some basic PDF editing in Firefox now. The browser lets you fill PDF forms, add your signature, and add annotations. It’s nowhere near as powerful as dedicated PDF editor apps, but it’s good enough for most people, especially those who don’t want a separate app when in-browser tools work just fine. If you need to sign contracts or fill a questionnaire or two, Firefox’s built-in PDF editor will suffice.

Text Recognition support on your Mac

This new version of Firefox now supports macOS’s useful Text Recognition feature. This integration will allow you to copy text from images, even when you are using Firefox. That way, you don’t need to download the image first in order to extract the text you want to move elsewhere. In addition, this feature supports your Mac’s VoiceOver feature, which can read text from images aloud.

To use this feature, you need to be running macOS 10.15 or newer.

Firefox 106 also makes it easier to access private browsing mode. You can now pin a shortcut to launch a private Firefox session to your Windows taskbar.

Firefox now simplifies syncing your browsing data across devices. If you use Firefox on your smartphone and your computer, you can use the Firefox View feature to find tabs open on other devices, as well as recently closed tabs.

Once you have installed Firefox 106, you can click the Firefox icon in the top-left corner of the screen to access Firefox View. This page also lets you use the new themes launched with this version of Firefox. From here, you can choose the colorway that suits your personality or current mood. 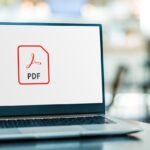