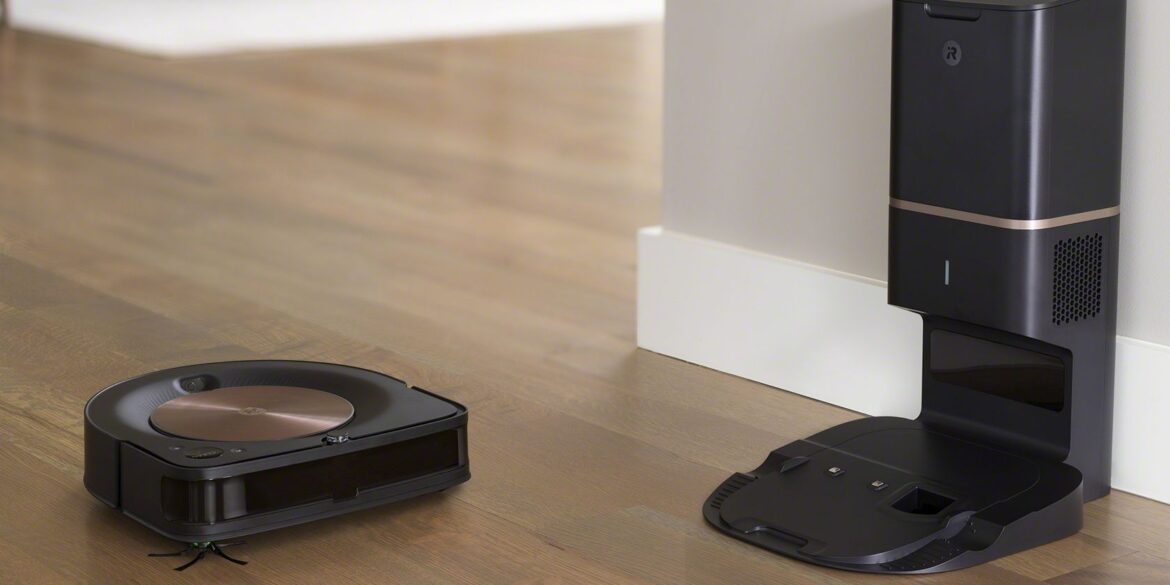 Amazon’s lineup of smart home products is about to get a lot bigger.

And you’ll probably recognize the name of the latest acquisition from the e-commerce giant. We’ll take a closer look at Amazon’s purchase and what it means for the smart home sector.

Amazon has just announced an agreement to acquire iRobot, the company behind the hugely popular lineup of Roomba robot vacuums.

While consumers can now select from a wide variety of robot vacuums from other companies, iRobot established the market with the introduction of its first product in 2002.

The total acquisition will cost Amazon $1.7 billion, an all-cash transaction at $61 per share, a substantial premium from iRobot’s current share price.

Before becoming official, the deal is subject to regulatory approvals and approval by iRobot’s shareholders. Amazon intends to keep iRobot’s current CEO, Colin Angle, in place.

An Even Bigger Smart Home Empire?

If approved, the acquisition would be Amazon’s largest ever, surpassing its purchase of video doorbell and camera maker Ring.

Along with a huge lineup of smart home speakers and other products, Amazon also owns other smart home brands including camera maker Blink and mesh Wi-Fi router manufacturer eero.

The acquisition will likely improve Amazon’s move into the world of home robotics. In 2021, the company unveiled the Amazon Astro. The $999 robot is basically a roving Echo Show that can monitor your home and follow you to deliver reminders, timers, and alerts. It can also recognize faces and map your home.

Amazon also uses a fleet of robotics in its fulfillment warehouses.

After the acquisition is completed consumers should expect to see even better integration of Roomba products with Amazon’s virtual assistant Alexa. Currently, you can use a voice command to Alexa to start, stop, and schedule cleaning with a Roomba vacuum or Braava jet mop.

With its huge pile of cash, Amazon continues to make itself one of the most formidable players in the smart home arena.

8 of the World’s Most Amazing Real-Life Prison Escapes (and What to...

How to Fix the Intel Graphics Command Center Not Working on Windows...

What Is the ‘Girl Bro’ Meme? The Out-of-Touch Adults’ Guide to Kid...