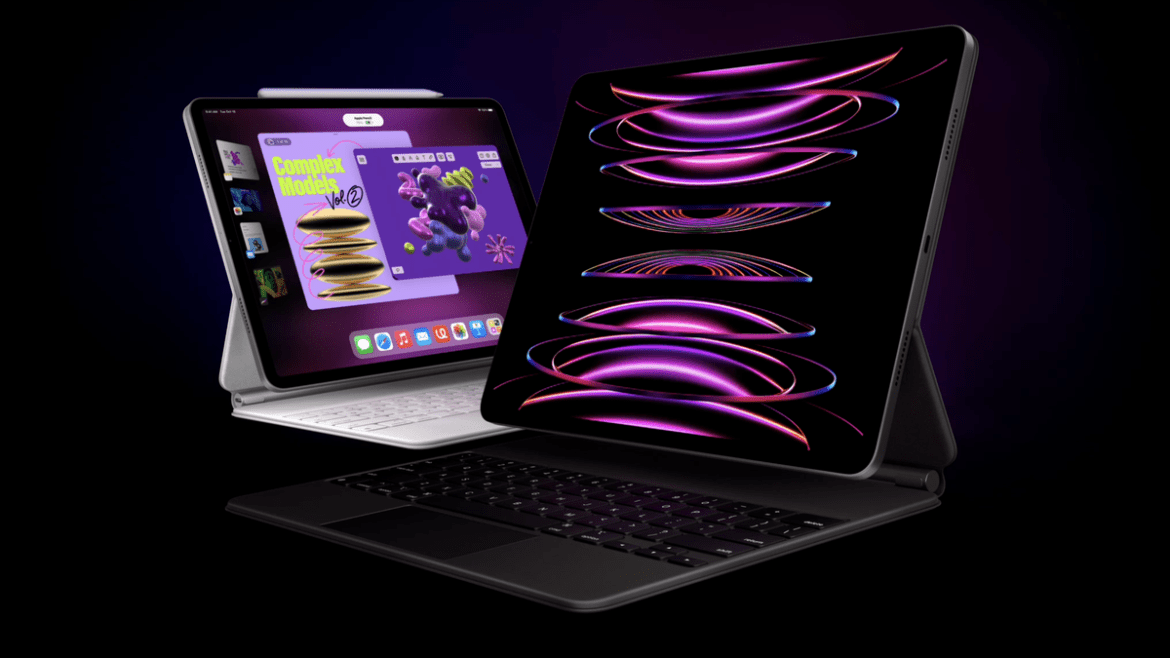 As long as I’ve used iPads, I’ve wondered: Why the camera on the short side? It made some sense in the days before we started using iPads as replacement laptops: If you’re coming from a smartphone, it feels more natural to hold an iPad in portrait for video calls. But times have changed, and many of us keep our iPads rooted to a desk, whether as a traditional workstation, or propped up in a stand for more comfortable scrolling. The off-kilter camera means that when video calls come through, it’s awkward: Unless you reposition the iPad, you’ll always appear to be looking off to the side, when you should be looking at the person you’re talking to.

After 11 years, however, Apple decided to switch things up. As part of a general redesign, the tenth-generation iPad now has the camera on the long side of the tablet, where you’d expect it to be. When you start a video call from an iPad 10, you’ll look like you’re using a laptop or traditional webcam. The only giveaway you’re on an iPad is the slow, dramatic zoom when Center Stage kicks in. Otherwise, it’s the same experience, albeit much improved.

With the new camera placement, the iPad 10 now has the same design language as all other iPads, which means no more Home button (RIP). It also sports the A14 chip found in the iPhone 12, which is largely what makes this tablet “budget.” The rear 12MP camera can shoot 4K video, and all models now have Wifi 6, while cellular models can connect to 5G. There’s also a new Magic Keyboard made specifically for the iPad 10 featuring a function row for controlling things like screen brightness or volume. Revolutionary.

However, those new features will cost you. While Apple’s iPad 9 costs $329, this new tablet cots $449. For years, Apple has priced its base iPad far lower than other iPads, as an affordable way for customers to access its tablets. The iPad 10 doesn’t seem to align with that strategy anymore. Is moving the webcam to another side of the iPad so expensive?

If today’s announcement was just about the 10th-gen iPad, you’d expect this new design philosophy would be coming to all iPad models during their next refresh. The iPad mini, iPad Air, and iPad Pros will, presumably, all join the camera revolution in due time, right?

Well, apparently not. Alongside the iPad 10, Apple announced the next generation of iPad Pros, which include the M2 chip as an upgrade to the M1 found in previous models. For the most part, the M1 chip was already overkill in a machine running iPadOS, so it’ll likely be a while before we see any apps actually take advantage of the added performance capabilities of Apple’s second-gen silicon (with the exception of DaVinci Resolve). The Pro also supports Wifi 6E and native ProRes video capture, as well as the ability to detect an Apple Pencil before you touch it to the screen.

But the more surprising move is what Apple didn’t include with the new Pros. For some reason, the front camera is still in its original position. Why? That means spending over $300 more for an iPad nets you a worse video call experience, even if its the experience you’ve always known. And speaking of worse experiences, the iPad Pro Magic Keyboard remains unchanged—no function row for you. You’ll still need to change the volume and adjust screen brightness from the iPad Pro itself. Minor inconveniences, but ones you wouldn’t expect by choosing an iPad Apple charges up to $2200 for.

Apple made some strange moves with its newest iPads. The “budget” iPad is now the best for video calls, but even it’s no longer really “cheap,” and the best iPad you can buy is actively missing features. Apple works in mysterious ways.

Borrell apologises for ‘garden vs jungle’ metaphor but stands by it