Home Craft BeReal Tattles When You Take a Screenshot
Craft

BeReal Tattles When You Take a Screenshot 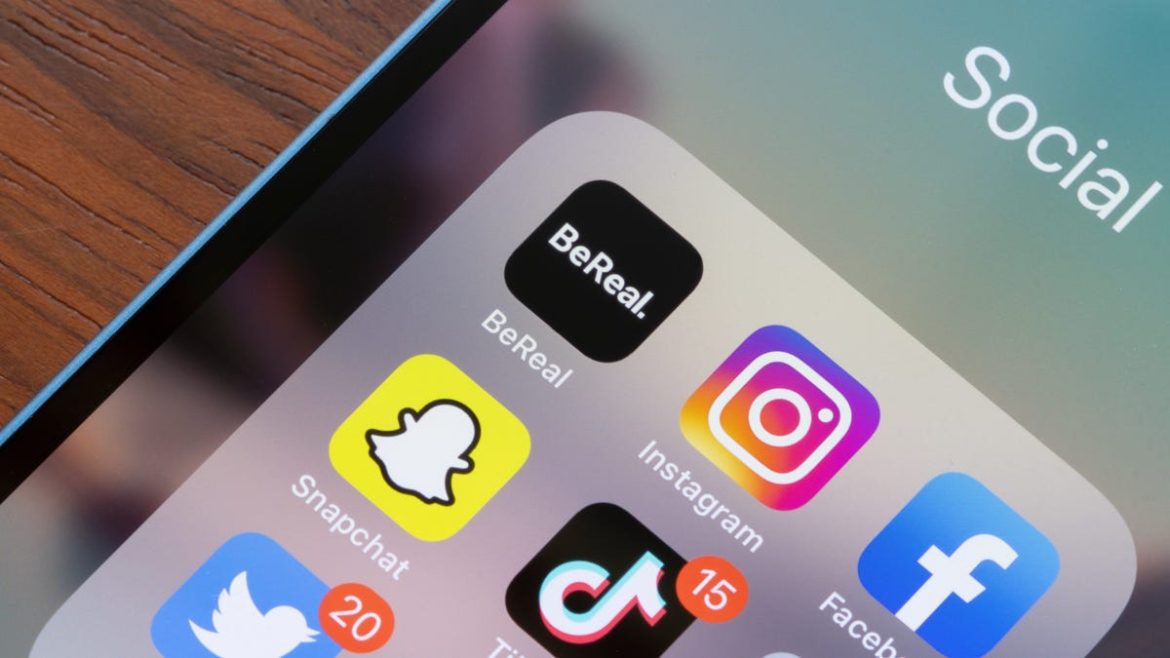 It’s funny how BeReal decides to handle screenshots. Other apps, like Snapchat, tell you instantly when someone decides to run off with your image. But BeReal seems to be turning screenshot alerts into a growth strategy: The company wants you to share your BeReal with other people whenever someone takes a screenshot of your post, which raises the chances of new users flocking to the platform.

That said, it’s a weird strategy, considering you don’t actually have to share your post with anyone other than yourself, which defeats the purpose for the company. But in addition, BeReal doesn’t market this part of the app much at all. Someone needs to screenshot your BeReal before you ever know this feature exists, and, even then, the icon used is so subtle it’s easy to overlook.

I, for one, am not cool enough to have had someone else take a screenshot of one of my posts. I only learned about this feature from this TikTok that came across my feed. It’s not present in the app’s privacy policy or terms of service (I checked), meaning you’ll only find out if someone screenshots your post, or from a PSA such as this TikTok or the article you’re reading right now. 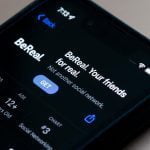 Your Thursday Briefing: A Truce in Tigray

An E.U. embargo of Russian oil and the G7’s price...
36 mins ago
France given go-ahead to abolish internal flights
1 hour ago
Do These Things Before You Hire a Contractor for Your...
1 hour ago