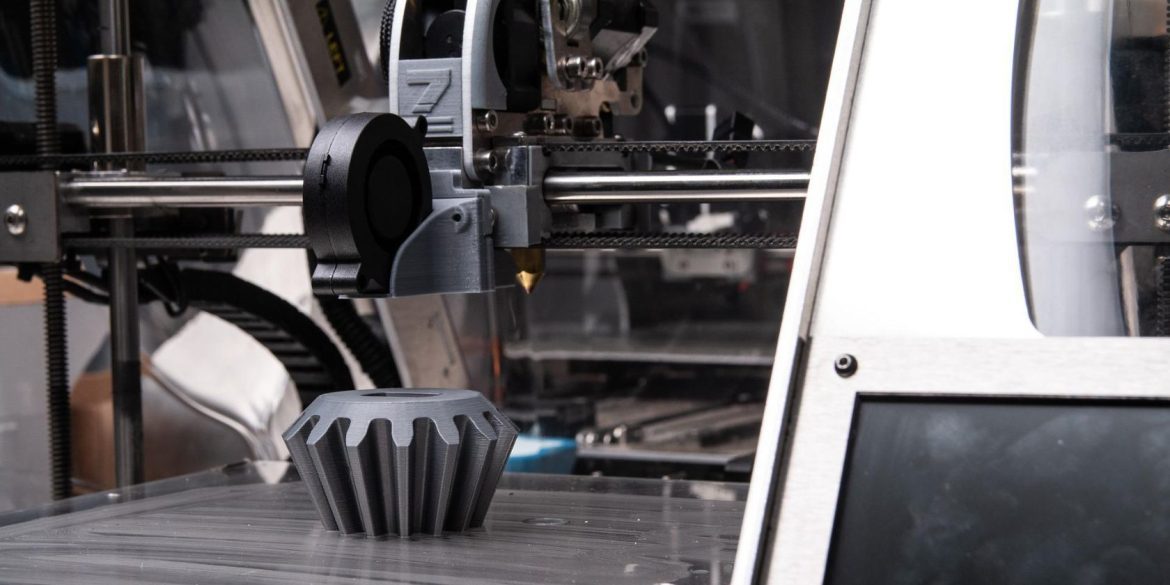 As any experienced 3D printing enthusiast will tell you, slicer settings make a big difference when working with different materials. ABS and PLA filaments share similar properties, but you still need to adjust your settings to get the best results with each material.

To give you an idea of the best slicer settings for PLA and ABS, this article will take you through all the most critical settings. You will have to hone these settings to match both your 3D printer and filament. This process is much easier when you have a head start.

What Is the Difference Between PLA and ABS 3D Printer Filament?

There are several key differences between PLA and ABS that you need to be aware of before you start printing with them. PLA is generally regarded as easier to print with, though it isn’t as strong or durable as ABS. But what else is different?

PLA is a popular thermoplastic that is derived from plant starches. While this material isn’t as strong as other 3D printer filaments, it is extremely easy to print with and suffers little from issues like warping. PLA is also great at adhering to almost any build surface.

ABS is made from a blend of three different plastics/rubbers. It is stronger than PLA, but also harder to print with. ABS likes to warp, requires higher temperatures than PLA, and can also pose health risks when misused.

It’s worth taking the time to learn about different 3D printer filament types so that you can also choose the best option for your projects.

FDM 3D printers use heat to soften filament materials so that they can be shaped and bonded together. ABS and PLA have very different nozzle and bed temperature requirements; ABS prefers it hotter, while PLA works well in cooler conditions.

You can print PLA without a heated build surface, as long as it has a texture that the plastic will adhere to. Despite this, PLA benefits from a bed temperature between 50°C and 60°C.

Your build surface also needs to be level to work properly. Learning how to level your 3D printer bed takes time and patience, but the results are well worth it.

It is almost impossible to print ABS without a heated bed, as this material suffers from serious warping when exposed to different temperatures. Using a heated bed between 90°C and 110°C is a good place to start with ABS.

ABS has a higher melting point than PLA. It is best to aim between 210°C and 250°C before you start experimenting with ABS 3D printing temperatures.

As its name suggests, layer height is the height of each of the layers created by your 3D printer. Both PLA and ABS are extremely forgiving when it comes to layer height, and you should choose this setting based on the size of your nozzle and the quality you want. For example, a 0.4mm nozzle should be used for layer heights between 0.12mm and 0.28mm.

Your 3D printer extruder and hotend move around to create your 3D prints, and the speed of these movements has to be precise. Both PLA and ABS print well with movement speeds between 40mm/s and 60mm/s. Going too slowly can cause over-extrusion, while going too fast can cause under-extrusion and poor-quality prints.

Many 3D printers are able to retract filaments to stop extrusion. This makes it possible for the hotend to move around without leaving strings of plastic behind it. Both PLA and ABS work well with a retraction speed between 40mm/s and 60mm/s and a restriction distance between 0.5mm and 1mm for direct-drive extruders, and between 30mm/s and 50mm/s with a 2mm distance for Bowden setups.

It is unusual to print a solid object with an FDM printer. Instead, infill patterns fill the space inside the object, saving weight, filament, and time. Both ABS and PLA work best with at least 10% infill density, but you can push this up to 30% for a stronger object. Beyond 30% infill density you won’t get a significant strength increase in most cases.

Many slicer programs allow you to choose from a range of different infill patterns/types. The pattern you choose can impact the strength of your prints and the time it takes to 3D print them, but the difference is too small for many users to notice.

Supports are a vital part of 3D printing, making it possible to print objects with overhangs that would otherwise be in the open air. PLA and ABS work well with both tree-like supports and regular tower supports. The overhang angle you choose dictates how steep an overhang has to be before supports are generated. 0 degrees will support all overhangs, while 90 degrees will support no overhangs; 55 degrees is a good place to start. It’s worth keeping in mind that different slicers handle supports in their own ways.

It is always worth thinking about the materials you use for your 3D-printed supports. Multi-material prints work with water-soluble filaments that disappear when they are soaked in water. This is great for strong materials like ABS and materials with good adhesion, like PLA.

Most slicer tools are able to include a range of additions to your 3D prints. This includes rafts and brims to help with surface adhesion, along with other tools like wiping towers and walls. Rafts provide the perfect base for many PLA 3D prints, especially if your slicer software turns up the heat for the first few layers. This can give you control over the small amount of warping that can occur with PLA.

ABS warps far more readily than PLA, and a raft can serve to make this worse if your bed isn’t leveled correctly. Brims can prove much better for ABS than rafts, as they anchor each corner and round it off. This spreads the stress caused by warping and makes it easier for the object to remain on the print bed.

PLA and ABS are similar, but their cooling needs are drastically different. PLA benefits from being cooled as soon as it comes out of the nozzle, but ABS prefers no part cooling at all. Using part cooling with ABS increases the chance of warping and poor layer adhesion, but enclosure cooling is still a good idea.

PLA is an incredible material that is suitable for almost any FDM 3D printer. Glass, metal, and taped build surfaces can all provide excellent results, and you don’t need any sort of enclosure to print with this material.

ABS, on the other hand, is a very different story. Enclosures are vital for ABS 3D printing. Not only do they protect the print as it is made, but they also trap heat and reduce the chance of warping as the part cools down. Thankfully, you can make your own 3D printer enclosure with relative ease if you follow a guide.

3D Print With ABS and PLA

As two of the most common 3D printable materials on the market, it makes sense that PLA and ABS are well-tested. Even so, you should always work to dial in your printer to make sure that you are choosing the best settings for your filament brand and the 3D object itself. 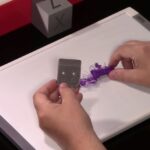 PLA Not Sticking to the Bed? Fix It With These Tips! 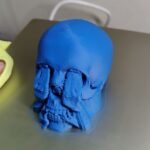 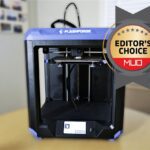 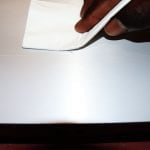 How to Clean a 3D Printer Bed
Share 0 FacebookTwitterPinterestLinkedinRedditEmail

Taiwan’s Bomb Shelters: ‘A Space for Life. And a Space for Death.’

How to Check If Someone Blocked You on Instagram: 7 Methods

How to Clean Your Nintendo Switch Games Safely

How to Effectively Use the “On This Day” Feature on Facebook

How to Enable or Disable Audio Descriptions on Peacock

New Mexico judge, pets killed by husband in suspected murder-suicide
37 mins ago
How to Check If Someone Blocked You on Instagram: 7...
52 mins ago
2 trapped in plane dangling from live powerlines 100 feet...
2 hours ago