Do You Ever Have to Tell Your Boss About Your Second Job?
Craft

Do You Ever Have to Tell Your Boss About Your Second Job? 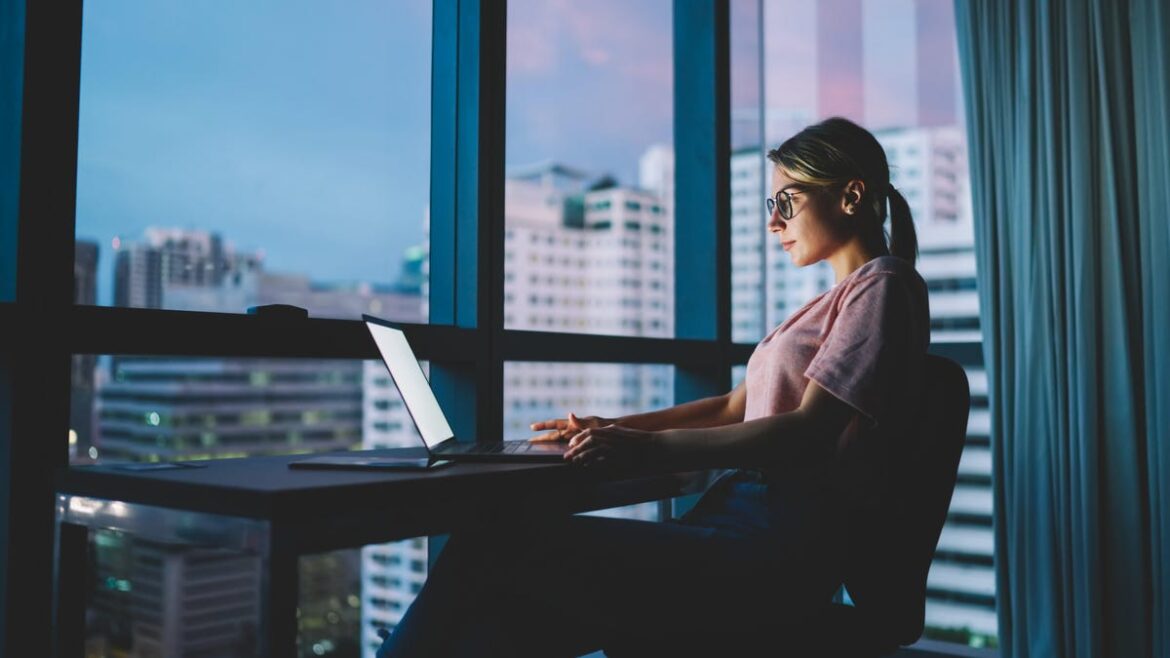 It’s a fact of living in a work-obsessed world: You may find yourself with more than one job at some point. Hell, I haven’t had just one job since high school. For 14 years, I’ve had multiple income sources at all times, which has been great for survival in a financial sense, but not always as great for survival in a mental-health sense—not because I’m too busy, but because at times, I’ve felt like I’m living a double life. It can be beneficial to let your primary boss know you’re working more than one job—but do you have to?

Do you have to tell a boss about a second job?

Sara Jacobs, a New Jersey-based lawyer with about three decades’ experience in employment law, told Lifehacker she couldn’t think of a time when a person might be legally obligated to let a boss know what they do in their spare time, even if that includes another job. You may, however, have a non-compete contract in place. If so, check it over carefully to see what, exactly, it bars you from doing professionally, and for how long. You may not legally be able to take on a second job that competes directly with the company you primarily work for. (Jacobs did say some non-competes can be really “off-the-wall,” so consider even bringing your contract to an employment lawyer to see if the fine print prevents you from doing unexpected things.)

Otherwise, you’re within your rights to do this—and you’re far from alone. Career coach Ashley Stahl pointed out to Lifehacker that one recent survey indicated 32% of freelancers have multiple income sources, including a mix of traditional and freelance work. According to the U.S. Census Bureau, over the 22-year span between 1996 and 2018, the multiple jobholding rate among employed individuals has averaged 7.2%. The amount of employed people with multiple jobs took a dip in the early 2010s, but increased steadily between 2013 and 2018. Thanks to the at-home work boom and pay cuts associated with the COVID-19 pandemic, plus rising inflation costs, the number of multiple jobholders is on the rise again now.

So, no, you do not have to tell your boss. As Jacobs said, “The only people you have to tell is the IRS.” And even if you’re tempted to be open and honest, it may not be wise to let them know. Here’s why.

Styles starting at $10
This sitewide sale will prepare you for any style situation that may arise in the transition between seasons—whether it be a henley and jeans or a button up and chino shorts moment.

Can your boss fire you for having a second job?

The short answer here is yes, you can be fired for having a second job. That’s because the vast majority of U.S. states are what’s known as “at-will” states when it comes to employment. You’re hired with no guarantee about how long you’ll work at the company. Jacobs explained that “you can be fired for no reason or any reason as long as the reason is not discriminatory.” And even if you are fired for a discriminatory reason, you have to be able to prove that in court.

That means if your boss doesn’t like you spending your free time making money with or for another company—or even yourself—they can fire you. If they say you are coming into work tired in the morning because you’re working too hard elsewhere at night, they can axe you, even if it’s not true.

When can’t you be fired?

Even in at-will states, you can’t be fired from your primary job if you have a contract stipulating your length of employment or limiting an employer’s ability to fire you without cause. You’ll need to check that contract for any stipulations against you working elsewhere, but if none exist, you should feel protected by it—and let that help you determine if it makes sense to tell your boss about your outside work at all.

While we’re at it, here’s our guide for how to look for a new job without your boss finding out and here’s how to prep your references to help you land that gig, hopefully at a company where all of your pursuits and talents will be encouraged. 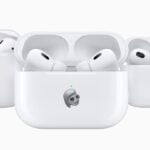