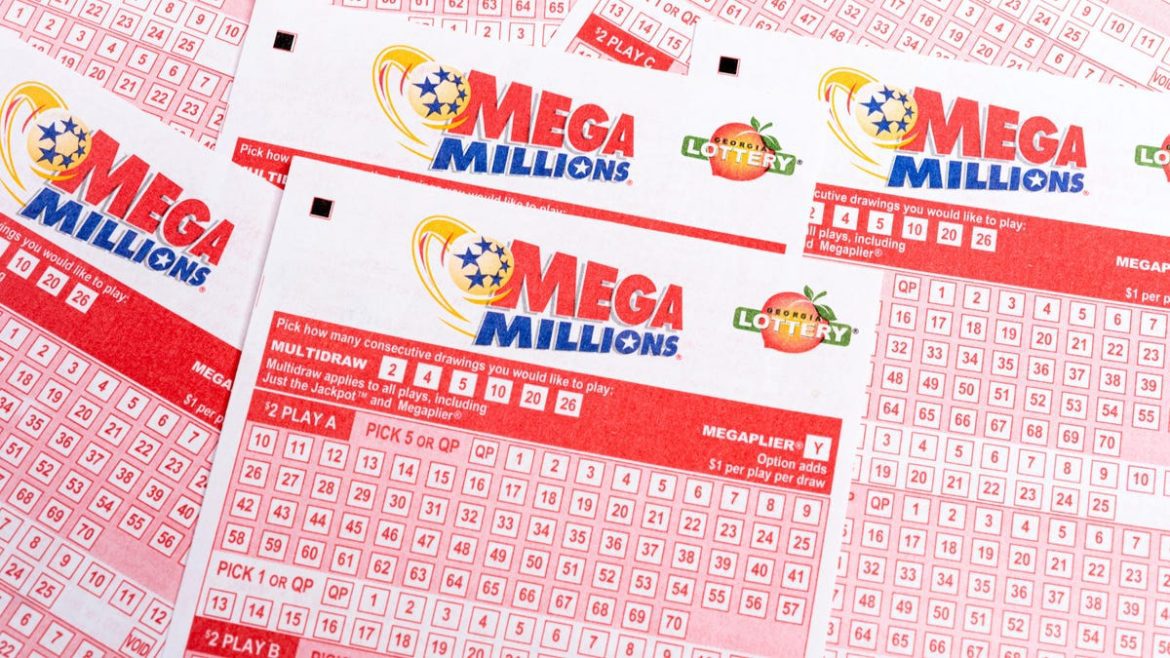 Despite the slim odds of winning, many Americans fall for lottery scams—with the Powerball climbing to over $1 billion, who doesn’t want to believe they won the lottery? But that sad reality is that those calls, texts, or emails telling you that you’re a winner are very likely a scam.

How does the lottery scam work?

Scammers tell victims that they’ve won the jackpot and provide a “claim check number” with instructions to go to a local Dollar General Store—where you can’t actually claim lottery winnings. They are then asked to wire a sum of money to claim the “prize” or to make an “insurance deposit” to make sure the funds are released to the proper winner. Other victims have been reached by “operators” fraudulently representing Mega Millions and sending official-looking emails, texts, and phone calls also claiming the victims have won. In one particular Mega Millions scam, a potential victim receives a WhatsApp message with a $700,000 “Cash Gift” award “notification”—if they pay a fee to claim the “prize.”

How to not protect yourself from lottery scams

Here’s advice from Mega Millions on how to not get scammed: 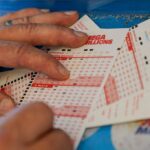 Mega Millions lottery drawing: If you win, here’s how to stay safe and secure
Share 0 FacebookTwitterPinterestLinkedinRedditEmail