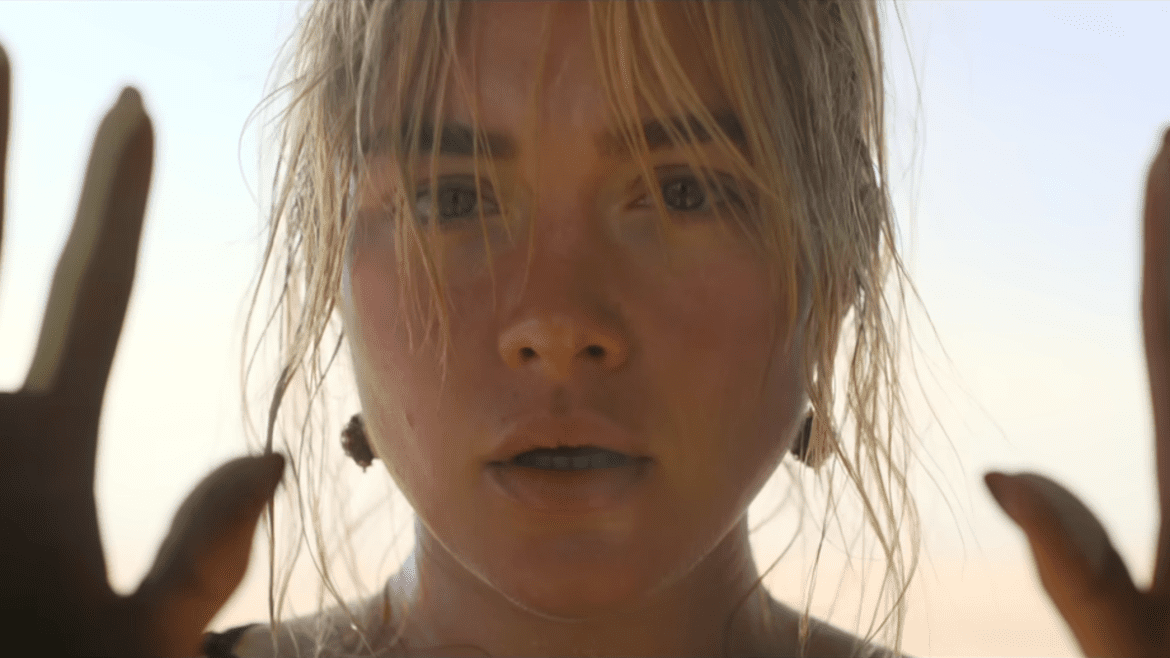 Producers Alexander and Ilya Salkind had previously had luck in shooting movies back-to-back. Their 1973 Three Musketeers movie and its sequel had been hugely successful, so they decided to go that route with Superman, developing and then filming two movies simultaneously to save money. They commissioned a script from Godfather writer Mario Puzo that ran over 500 pages (which would typically be enough for four movies) before finally setting on a director: Richard Donner. There was trouble from the start, as Donner didn’t like Puzo’s campy, goofy tone, and disagreed with the Salkinds when it came to casting: They wanted a big name, while Donner thought a lesser-known actor would more easily win audiences over. He brought in Tom Mankiewicz to rewrite the script, pretty much from scratch, before agreeing to the casting of Christopher Reeve. The fact is that Donner was right about pretty much everything, but the conflicts escalated when the director ran over budget and schedule, so the Salkinds essentially took the second part of the production (for what would be Superman II) away from Donner and brought on Richard Lester to finish the project, refilming much of Donner’s work on the second movie to restore a bit of their preferred campy tone.

Once the first movie released to overwhelmingly positive reviews, blockbuster box office receipts, and a handful of Oscar nominations, Donner’s view was vindicated, but the second movie was already in the works. And that one turned out well, too, despite all of the problems. The third movie, directed by Lester and completely Donner-free, offers a look at what the series as a whole would have looked like if the production had gone more smoothly. In this case, the drama that resulted from bringing in a director willing to upset the apple cart was almost certainly worth it.

Where to stream: HBO Max, The Roku Channel

What’s the Difference Between Windows Reset and System Restore in Windows? 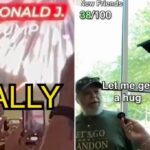 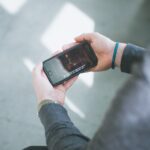 The Easy Way to Freeze (and Thaw) Leftover Turkey

A letter bomb delivered to the Ukrainian Embassy in Madrid...
48 mins ago
The Easy Way to Freeze (and Thaw) Leftover Turkey
1 hour ago
How to Create a No-Code Webpage in Notion: A Step-by-Step...
2 hours ago