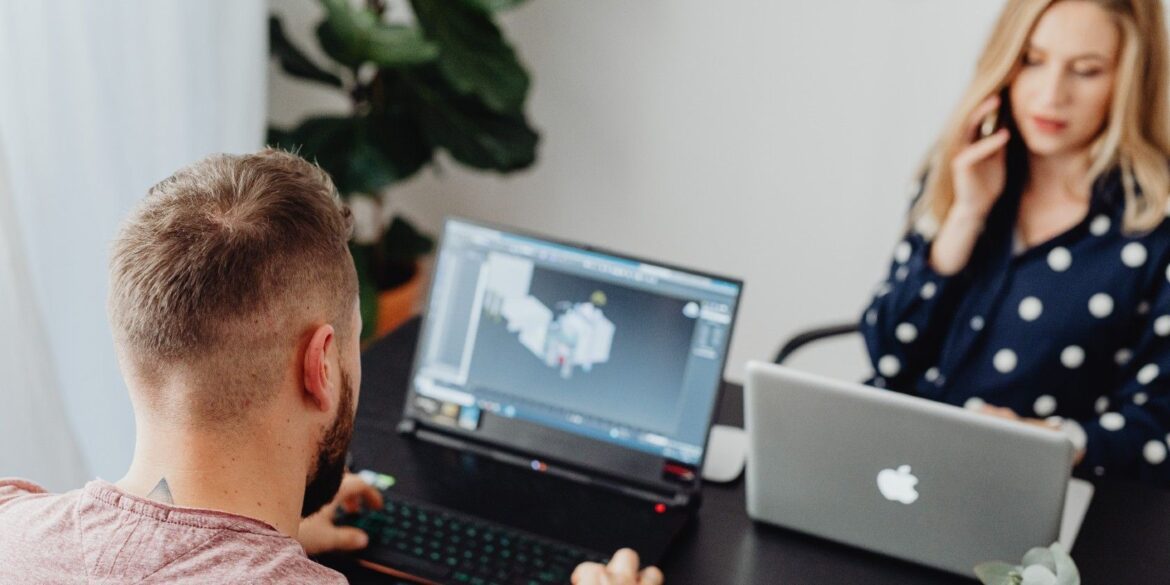 One hotel company has already used Chrome OS Flex to vanquish malware. Could Windows be next?

Google has announced that it has certified a number of PCs and Macs to run Chrome OS Flex, a version of Chrome OS that runs on standard computers. The company touts the OS as a way for businesses to increase security and avoid e-waste by installing it on older computers.

Just like too much sun, software bloat, clunky hardware, and security vulnerabilities can cause unwanted damage. Thankfully, Chrome OS Flex is just the sunscreen your legacy devices need.

The full range of supported devices is available on a Chrome OS Flex help page and includes devices from major manufacturers such as Acer, Apple, Dell, Lenovo, and others. Device support ranges from “certified” to “minor issues expected” to “major issues expected.” Google still brands the OS as “early access” on the official Chrome OS Flex web page.

Google said that even if older computers may not officially be certified for Chrome OS Flex, prospective users should feel free to download it, pop it on a USB stick, and try it out anyway. It’s similar to how other standard Linux distributions can run from a USB stick. Installing Chrome OS Flex effectively turns any spare computer into a Chromebook.

Chrome OS Flex Sends Hotel Ransomware Packing. Could It Do the Same to Windows?

One enthusiastic corporate customer, Nordic Choice Hotels, turned to Chrome OS Flex after finding itself with some unwanted guests when malware infected its PCs, as chronicled in a YouTube video (embedded below).

While the company was already planning on migrating their older devices because they liked being able to reduce e-waste, the attack accelerated their adoption of the platform.

The company was able to eliminate the problem by installing Chrome OS Flex on the affected machines.

If Chrome OS Flex becomes more popular, companies might opt for Chromebooks instead of Windows computers when they do upgrade their machines. This may be why Google acquired Neverware in 2020 and rebranded its CloudReady OS as Chrome OS Flex.

Chrome OS Flex lets users who aren’t Linux experts revive older PCs. All they have to do is download it, copy it over to a USB stick, and boot up their machine.

What Is Novavax, and Is It Better Than the Other COVID Vaccines?

Tips for Growing Tomatoes in the Southeast