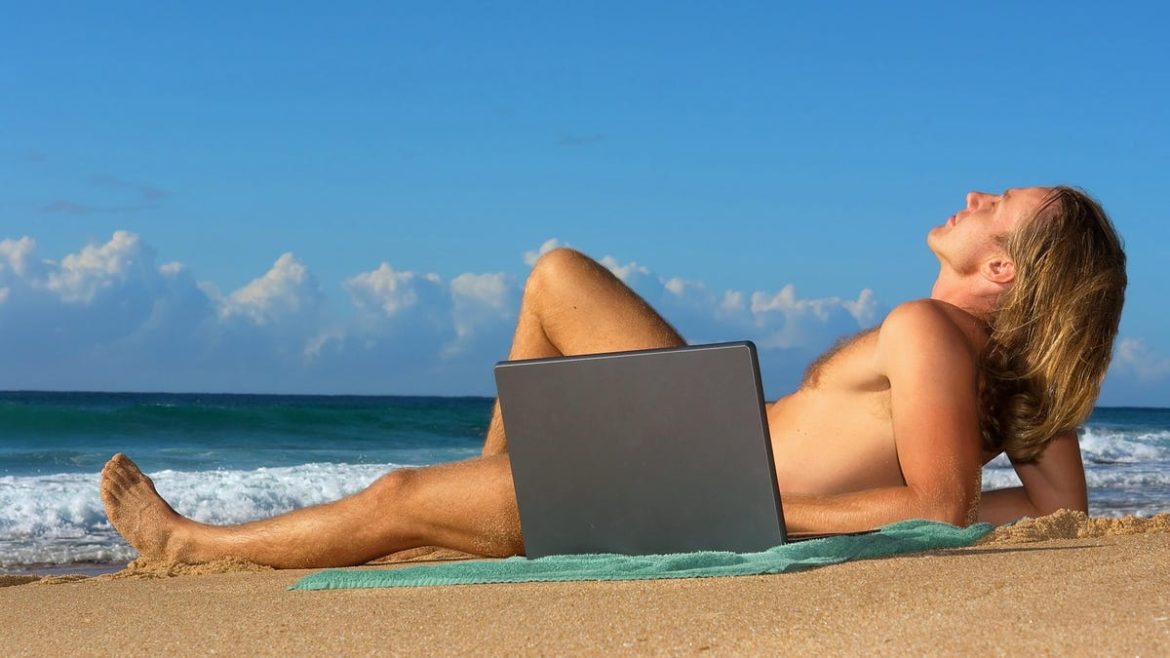 After years of hemorrhaging users, blogging site Tumblr announced this week it is lifting the ban on nudity it put in place in 2018. Finally, at long last, you’ll be able to look at pictures of naked people on the internet again.

In a post revealing the new community guidelines, Tumblr stated that its users will be allowed to share content containing “nudity, mature subject matter, or sexual themes,” on the site, but not “visual depictions of sexually explicit acts.” If the prospect of posting nudes again has you hunting for the password for your long dormant Tumblr, here’s what you need to know about exploring your sexuality online without violating Tumblr’s new rules.

Nudes and sexual content are ok, but only if properly labeled

Back in September, Tumblr announced the addition of “community labels” to its site, allowing users to adjust their feeds to their ”preferred comfort level” by setting the types of content they want to see. This week the company said it expects users who post anything involving nudity or sexual content to mark it appropriately so those who don’t want to see it can filter it out.

That means you need to make sure you tag your lewds with “mature” or “sexual themes.” But before you do that, make sure that your posts don’t go too far, because Tumblr is not turning into an “anything goes” platform.

The limits of Tumblr’s new openness

Before the great porn-bannination of 2018, Tumblr’s stated policy toward racy content was “Go nuts, show nuts. Whatever.” The new guidelines are not exactly a return to those Wild West days. Instead, Tumblr is approaching the issue of posting dirty bits on main with more nuance. They say “nudity and other kinds of adult material are generally welcome,” but that “visual depictions of sexually explicit acts” are not.

How Tumblr will determine what content goes too far remains to be seen, but the company points out that, ultimately, they’ll be the ones to make the call. “This list is not exhaustive and further interpretation is up to us,” Tumblr’s definition of “mature content” notes.

Tumblr will not allow “hate, spam, violent threats, or anything illegal” across the board—expected, but that “spam” part might be an issue.

So if you were hoping to use Tumblr to promote your OnlyFans account, you’ll be breaking the rules of the site.

Is this the return of Tumblr?

After nudity was banned in 2018, Tumblr lost about a third of its users, but in 2022, it’s far from a ghost town: There are about 135 million monthly users now, but more important than their sheer numbers is the fact that Tumblr has the “right’ users—Tumblr notes about 48% of its users are under 25 years old. By comparison, nearly 40%of Facebook’s users are over 65. Younger users means more life is left in the platform, quite literally.

With its young subscriber-base, outsider charm, and user-friendly features like anonymity, limited advertising, no character limit, and, once again, nudity, Tumblr might be poised for a comeback. Even better: They have no plans to charge people $8 a month for a blue check mark.

Ohio Democrat comes out against Tim Ryan, calls him a ‘fraud’