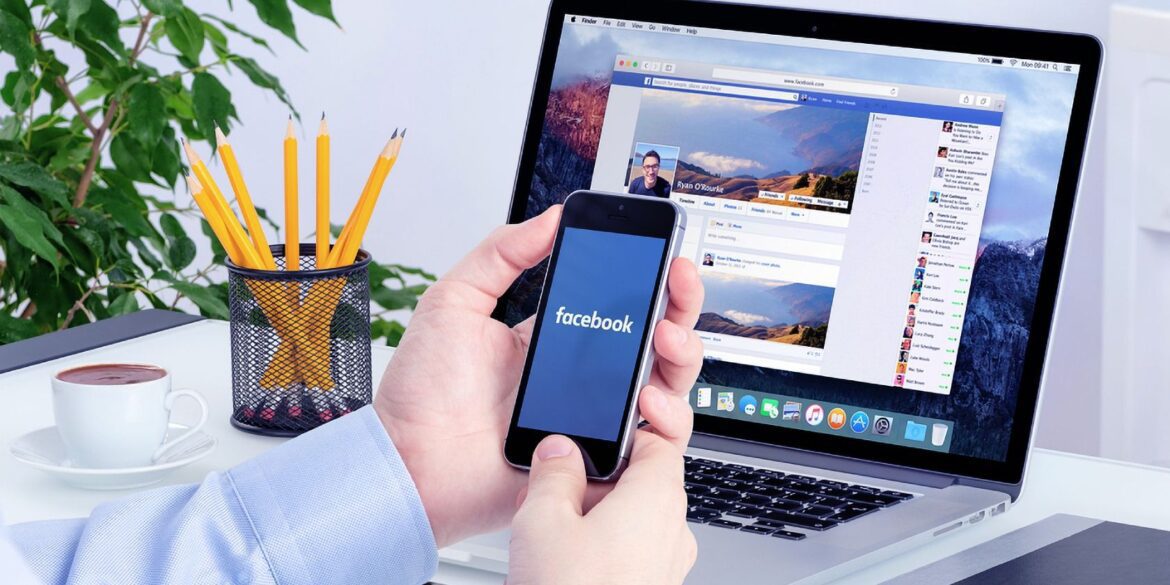 Are your Facebook Groups getting too overwhelming? Meta heard your pleas, and is making group management much easier.

Every day, millions of Facebook users engage in groups. But because they can be so large, it’s easy to get left behind if you don’t drop in often. For this reason, the best way to stay engaged and get value from the groups you’re a part of is through smaller communities within Facebook Groups.

Facebook has added channels to Groups to make it easier to connect. Channels are customizable, and they create multiple points of engagement. Facebook announced the Group Channels feature in a Meta blog post, which read:

Admins can begin to create channels to connect with their groups in smaller, more casual settings where they can have deeper discussions on common interests or organize their communities around topics in different formats.

Facebook Groups can be pretty broad, so it helps to connect in smaller channels. That allows you to interact around topics that appeal to you. If you find channels you enjoy, you can share the links to those Facebook groups with friends that have common interests.

Channels ensure that important messages aren’t lost among casual or unimportant chats, which can clog up a group and your notifications. Let’s look at how channels make it easier to connect in Facebook Groups.

Community feed channels, however, will be specific to certain topics so that other members don’t have to read messages they aren’t interested in. The feature gives you more options so that you’re more likely to find a community you can relate to in the groups you’re part of. But if you’re tired of the same old groups you have, you can discover new Facebook Groups to connect with.

These channels work on both Groups and Messenger. They reduce clutter in Groups by allowing members to connect on sub-topics that might not interest everyone in the group.

If you join a Community Chat Channel and your phone won’t stop buzzing, you can mute notifications for that period. Our guide on managing Facebook Messenger Group notifications could also come in handy.

Similar to the social audio app Clubhouse—this feature allows members to drop in on audio discussions in a group and leave without disturbing the flow. Some things are better explained (or understood) via audio. Listen to members find solutions to problems you’re experiencing with your new tech device.

Have you attempted a recipe you found in a baking group? Find out about other members’ experiences baking the same cake. The appeal of Community Audio Channels is that you can interact with others in real-time. And who knows? You might end up making new friends. Not sure how to connect with them on Facebook? Read our guide on how to add friends on Facebook.

Facebook has expanded how you can connect in groups, giving you more options to participate. Consider revisiting the groups you haven’t opened in a while to see if you’d be interested in any of its channels.

If you’re a group admin, add relevant and interesting channels to make your group more appealing and to add value to members. This could increase engagement and attract more Facebook users to join as word spreads about your channels. 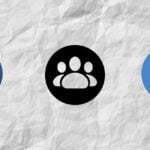 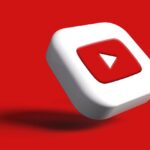 5 Apps to Help You Track Your Happiness and Learn About Your...

You Can Power Your House With Wind, but Should You?

What Is Data Synchronization and Why Is It Important?

The Wink That Led to ‘Better Things’ Ahead
8 mins ago
Keep Moth Orchids Happy and They’ll Bloom Year After Year
17 mins ago
Greece’s digital nomad visa: Who can apply, when and how
38 mins ago