How Disney+ Could Change Doctor Who in the Future 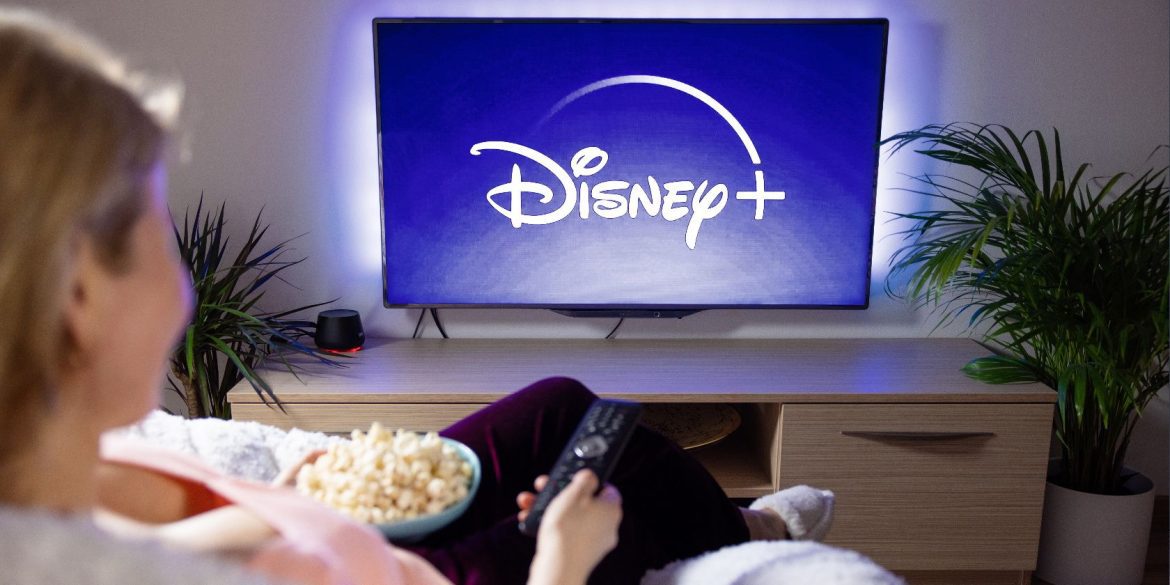 Doctor Who is getting ready for an international release thanks to a deal between BBC and Disney. However, it seems like this deal will give Disney more control than it was initially thought, which could change the franchise we know and love. Here’s everything you need to know.

BBC Makes a Deal With Disney

In October 2022, BBC announced that it had made a deal with Disney to give the entertainment giant global rights to one of the longest-running TV shows in existence, Doctor Who. This is what the report says about this deal:

The BBC and Disney Branded Television – two giants of entertainment – have come together to transform Doctor Who into a global franchise for UK audiences and the rest of the world.

This deal lets Disney stream the newer Doctor Who episodes on Disney+. While Doctor Who was mostly available in the US, the UK, and Australia, starting in late 2023, Disney+ will release new Doctor Who episodes internationally, so fans worldwide will be able to catch the latest episodes with a single click. This will surely make Disney+ worth getting and worth the money for some fans.

While that seemed to be the end of the deal at first, it seems Disney is also getting a lot of creative freedom to make more content with everyone’s favorite Doctor.

How Disney Could Change Doctor Who

After the announcement, a Daily Telegraph report shared that this deal will give Disney more control over the Doctor Who franchise than originally expected. According to the report, Doctor Who is set to get an American makeover as Disney is planning to provide a large budget to the franchise.

At the time of writing, there is no telling how Disney+ wants to shape Doctor Who in the future. However, based on the budget, it’s safe to assume that Disney will try to make the most out of this deal.

As you probably know by now, Disney likes to make the most out of its most popular franchises. To understand that, you only need to see all the Marvel and Star Wars movies and shows the company has created.

Based on history, it’s safe to assume that Disney+ might be getting ready to produce more Doctor Who content than we expect. Besides the new Doctor Who, there’s always the possibility of a spin-off series in the Doctor Who universe. However, this might be a double-edged sword.

On the one hand, many Doctor Who fans worldwide will love more content. On the other hand, based on the feedback some Marvel and Star Wars movies and shows get, the new shows may not be as good as the previous seasons.

Moreover, there’s also the possibility that Disney+ tries to Americanize the beloved show, which is a worry many fans have. While it’s too early to tell if that will be the case, this might be a good reason to avoid subscribing to Disney+.

“I Am and Always Will Be the Optimist”

Even though it’s too soon to tell, there’s no doubt that a bigger budget will take the Doctor Who franchise to another level—one that it has never been before.

Whether the BBC and Disney deal becomes a success remains to be seen. One thing’s for sure; Doctor Who fans will now have one more reason to subscribe to Disney+.

Anatoly Karpov, the Russian lawmaker and former chess champion, is injured in an apparent fall.

An E.U. embargo of Russian oil and the G7’s price...
20 mins ago
France given go-ahead to abolish internal flights
58 mins ago
Do These Things Before You Hire a Contractor for Your...
1 hour ago