Home Craft How Many Cups of Coffee You Should Drink Per Day, According to ‘Science’
Craft

How Many Cups of Coffee You Should Drink Per Day, According to ‘Science’ 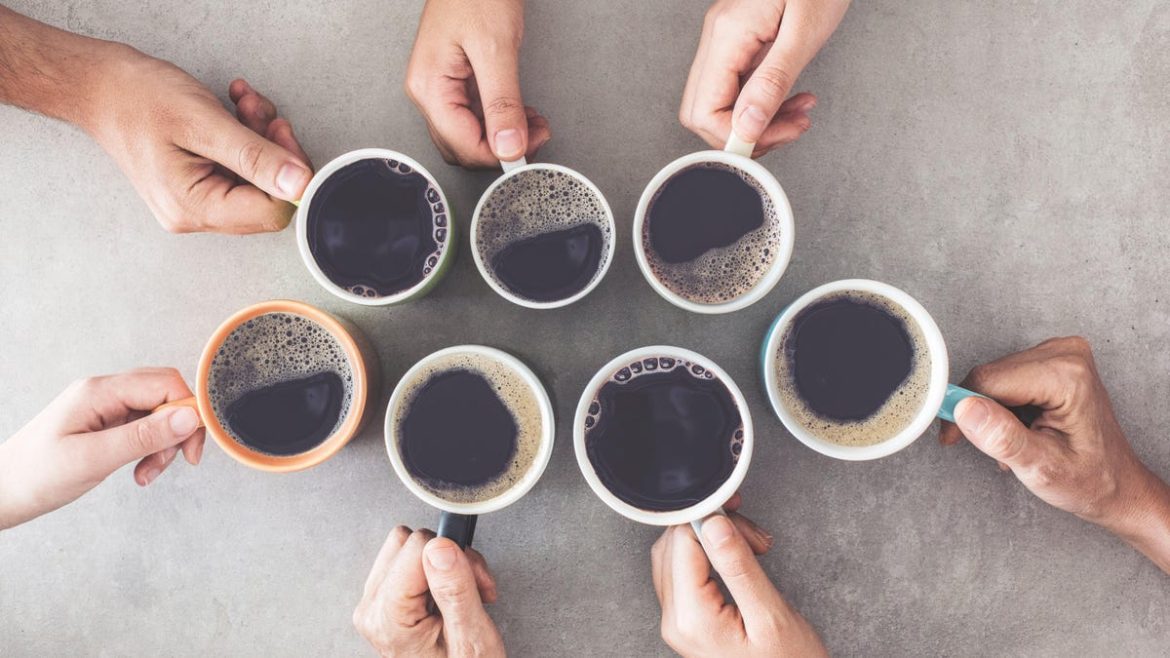 A study that’s in the news right now claims that people who drink two to three cups of coffee per day live longer than people who avoid coffee. So should we all be drinking two to three cups? Not necessarily. Let’s take a look at where these numbers come from.

This recent study draws from the UK Biobank, where the average age is 58, slightly more than half of participants are women, and roughly 95% are white. On average, the researchers were able to follow participants for 12 years after they answered a question about how much coffee they drink.

If we look at death from all causes, people who drank two to three cups of coffee per day had the lowest risk, and that applies whether they were drinking ground, instant, or decaf. For cardiovascular disease, those drinking one cup a day had the lowest risk, but for arrhythmia (irregular heartbeat), the sweet spot appeared to be four to five cups. In the arrhythmia results, decaf coffee was not associated with a reduction in risk.

The study has plenty of limitations, though, if you’re trying to use it to figure out how much coffee to drink. This group of middle-aged British folks may not represent the rest of the world particularly well; and it’s not like people randomly decide how much coffee to drink. Income, social class, and perceived health risks can contribute to that choice, just to name a few (Brits also tend to drink a lot of instant coffee and espresso, it turns out). The researchers also took people’s self-reported data at face value, and assumed that they drank the same amount of coffee over the years rather than continually reassessing.

Three to four cups for other health outcomes

A review published in the BMJ looked at dozens of previous coffee studies and concluded that people who drink coffee have lower risks of cardiovascular diseases, including strokes, some cancers, and some liver and gastrointestinal disorders. The amount of coffee associated with reduced risk was often in the range of three to four cups per day.

The author of that analysis said that people should not start drinking coffee because of these results, but that if you already drink coffee, it “can be part of a healthy diet.”

Part of the reason it’s so hard to pin down what’s going on with coffee is that there are hundreds of different bioactive compounds in coffee, and caffeine is only one of them. The chemical profile can also be different depending on what beans you start with and how you prepare the coffee.

But another reason is that these studies aren’t randomly assigning people to be coffee drinkers or not; they’re usually just surveying people about how much coffee they already drink. If your doctor has told you to limit your caffeine because of your blood pressure, let’s say, you’ll show up as a non-coffee-drinker in the study. So people who avoid coffee may have different health-related risk factors than people who drink a lot of it, and that’s not necessarily reflected in the study.

“Robust randomized controlled trials are needed to understand whether the observed associations are causal [i.e., caused by coffee],” the authors conclude.

Four cups or less, to be safe

The U.S. Dietary Guidelines only have this to say about coffee consumption for non-pregnant adults: “For healthy adults, the FDA has cited 400 milligrams per day of caffeine as an amount not generally associated with dangerous, negative effects.” (200 milligrams is the recommended limit in pregnancy.)

In other words, coffee isn’t so important to health that they recommend everybody drink it. But it’s also not so dangerous that there’s a hard limit. Instead, they name an amount that’s basically fine. (Truly enormous amounts of caffeine would probably be bad. This is a level that they feel pretty confident in saying is not an enormous amount.)

So how much coffee is that? Most brewed coffee clocks in somewhere around 100 milligrams per 8 fluid ounces. This varies quite a bit depending on brand and brewing style. For example, a 14-ounce Dunkin brewed coffee has 210 milligrams; a 16-ounce McDonald’s coffee has 145. You can look up the caffeine in your favorite beverage at Caffeine Informer.

One thing before you order: The guidelines also point out that sweetened coffee beverages are one of the common sources of added sugars in the diet. We should keep added sugars to under 10% of our total calories, or about 50 grams. An iced coffee from Starbucks has 20 grams; a caramel Frappucino has 54. Black coffee, on the other hand, has basically none. 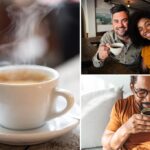 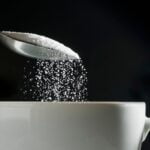 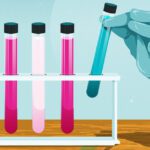