Home Craft How Many Watts Does a TV Use and How Much Is It Costing to Watch?
Craft 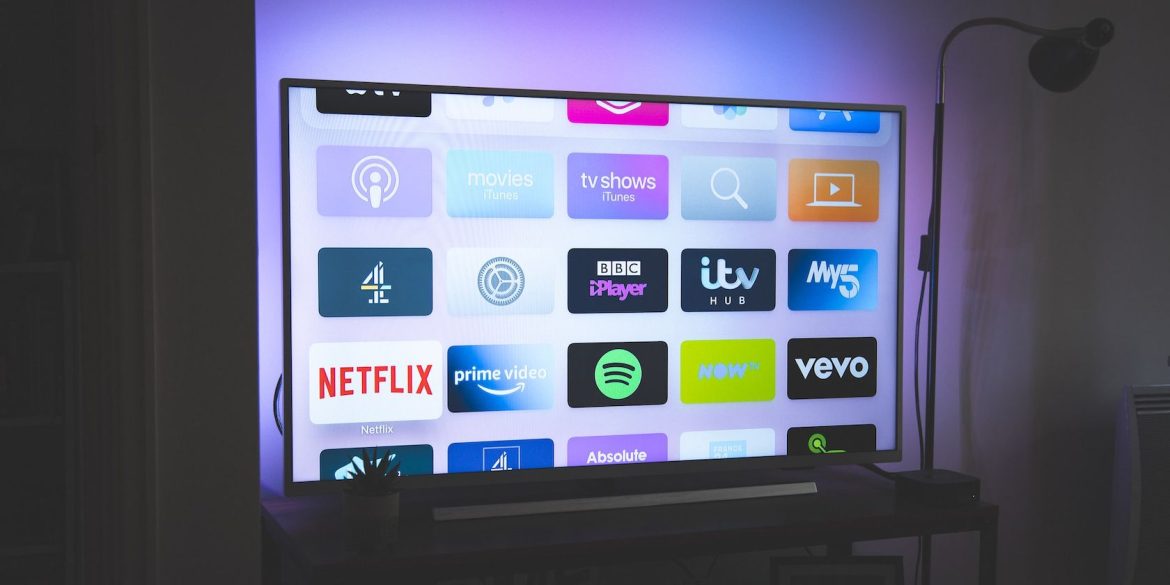 You received your electricity bill and were shocked to see how much electricity you consumed. To solve this problem, you started looking around, only to discover that the TVs in your house were always running.

Either it was binge-watching shows, or your smart TV was trying to make everyone happy by displaying family photos when no one was around.

But is the sleek wall-mounted television capable of burning a hole in your pocket?

How Is Your Electric Bill Calculated?

Before getting into the amount of electricity your TV consumes, it’s essential to understand how your electricity bill gets generated.

The meter then multiplies the voltage and current values to get the amount of power being used. This power is given in units of kilowatts or watts. These units and the time your devices have been used decide your electricity bill for the month.

Let’s look at an example to understand how your bill gets generated. For instance, let’s assume your TV consumes 100 watts per hour and runs for eight hours a day. In addition, let’s say your TV runs for 30 days.

Given this data, your TV will be consuming 100x8x30 = 24,000 units per month in watts. Convert this to kilowatts, and your TV consumes 24 kilowatts of power per month. This unit is then multiplied by the cost per unit, which, at the time of writing, is 12 cents on average in the US. Based on these calculations, you would have to pay somewhere around 24×0.12 = $2.88 per month.

Although this number might look small, not every television is built the same, and different TV sets consume different amounts of energy. This energy consumption is based on the technology, size, and of course, your ability to stay glued to the TV while binge-watching a show.

When it comes to televisions, one size does not fit all, and if you bought a TV recently, you might have come across a plethora of size configurations offered by manufacturers.

On top of the size differences, television sets come in different flavors, right from bulky television sets using cathode ray tubes (CRTs) to sleek OLEDs. Hence, there is a lot to choose from when it comes to TVs.

So, which TV type uses the most electricity, and which has the best quality-to-price ratio?

Television sets using cathode ray tubes are bygones. Given their bulky size, television sets using CRT technology were replaced by LCD panels in the early 2000s. That said, with the rise in retro gaming, it’s safe to say that you might have a huge CRT display hooked to your gaming machine if you love playing Contra in the way it’s supposed to be played.

Although the CRT offers a great gaming experience with no input lag and no visible motion blur, these television sets using CRT technology can take up a lot of power to display those crisp images. In fact, a 24-inch CRT TV can draw up to 120 watts of power. To put things into perspective, an LCD of the same size only uses 50 watts of power which is less than half compared to the bulky CRT sets.

The plasma TV is an engineering marvel using the fourth state of matter to produce images. Made of tiny pockets of gas, the plasma TV lights up when a high voltage is applied to the TV. Offering great contrast ratios and viewing angles, plasma TVs offer superior picture quality compared to CRTs.

That said, the cost of running a plasma TV is high. In terms of power consumption, a 30-inch plasma screen can consume 150 watts, with 60-inch screens hogging over 500 watts. Due to this high-power consumption and issues of permanent burn, plasma TVs also lost popularity and were replaced by LCD technology. Also, the state of California banned plasma TVs power-hungry demands in 2009.

When it comes to TV technology, there is nothing that comes close to LCD. With over 284 million units shipped in 2019, LCD technology dominates the industry, and for good reason.

In terms of technology, both LED and LCD TVs use the same display technology. That said, as the name suggests, LED TVs use Light Emitting Diodes for backlighting compared to cold-cathode fluorescent lamps, which are used in LCDs.

Due to this difference in backlighting technology, LED television sets offer better contrast ratios and viewing angles. Not only this, but due to the use of less power-hungry LEDs, the power consumption of LED TVs is much lower when compared to LCDs. In terms of numbers, a 40-inch LED tv consumes 50 watts of power, while the LCD consumes 100 watts.

Compared to LCD and LED technologies that use backlights along with Liquid Crystal Displays, OLED TVs use organic light-emitting diodes, emitting light when electricity is applied. Due to this, an OLED TV offers the best contrast ratios and great picture quality.

That being said, OLEDs consume more power when compared to LEDs as they have billions of organic light-emitting diodes, and electricity needs to be supplied to each one of the organic elements. In terms of power consumption, a 60-inch OLED TV consumes 107 watts on average, while an LED TV of similar dimensions consumes 88 watts.

How Many Watts Does a TV Use?

Now that we have a basic understanding of the different technologies of TVs in the market, we can look at how much electricity your TV uses depending on its type. As you might expect, different types of TV tech consume different amounts of power.

Once you have the power consumption details for your TV, you can multiply it with your usage and the cost per unit to get an idea of how much electricity your television is consuming.

Your TV wakes up as soon as you click on the power button on your remote control, but how does it capture a signal from the remote when it looks like it’s not working?

Well, even in standby mode, some functions of your television work so that they can turn on using the remote.

It is due to these features that your television draws power from the grid even when it’s in standby mode, and this power consumption is known as vampire power draw.

Although the power consumption of a TV is in the range of 0.5 to 3 watts when in standby mode. It’s important to note that power consumption increases exponentially when smart wake-up features are enabled on smart television sets.

According to MUO Review Editor James Bruce, vampire devices consume way more power than you expect when in standby mode. Therefore, if you have a smart TV at home and love playing content using your favorite wake words, remember that this functionality comes at a price.

How Much Power Does Your TV Consume?

On average, a TV consumes 108 kilowatts of energy in a year when smart wake features are disabled. That said, this number increases to 191 kilowatts when smart features are enabled—increasing power consumption by 76.8 percent.

This shows that although your TV makes a small contribution to your electricity bill yearly, the number goes up substantially when smart features are enabled. 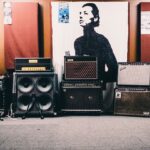 What’s the Difference Between RMS and Peak Watts? 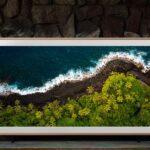 Where Have All the Men in Moscow Gone?