How TikTok Is Eating Into Facebook’s Revenue and User Numbers 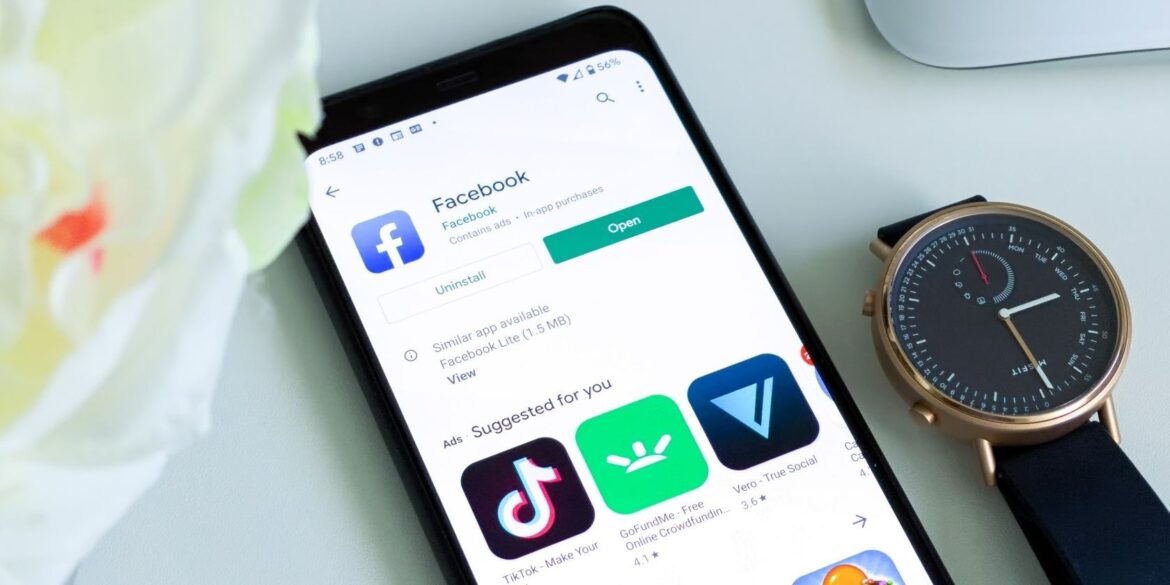 Meta has published its second quarter (Q2) 2022 results, and things don’t look good for Mark Zuckerberg and co. So, let’s look at what has happened to Facebook in Q2, 2022, and the potential causes of its dip in fortunes.

Facebook’s Revenues Are Down and User Growth Has Stalled

If you look through Meta’s press release, you’ll see that the social network’s revenues have fallen since 2021. According to CNBC, Mark Zuckerberg indicated that the economic conditions are worse than they were in Q2, 2021.

Facebook has also seen a decline in the number of new users registering on the platform because the number of monthly active users hasn’t changed much in the past few quarters before 2022, as illustrated in the graph you can see on DataReportal.

While Apple’s privacy changes (as reported by Business Insider) could have contributed to upsetting Facebook’s advertising business, it is unlikely to be the primary cause for the dent.

TikTok Is the Major Cause of Facebook’s Decline

The picture is quite the opposite for TikTok in the quarters before Q2, 2022. According to Bloomberg, TikTok’s annual revenues were $4.6 billion in 2021, and they’re expected to reach $12 billion by the end of 2022. The Chinese-owned social video app also has a rapidly growing user count, as noted by Insider Intelligence.

These statistics have led many to speculate that TikTok is the major reason for Facebook’s decline both in terms of revenue and user growth. And while correlation doesn’t equal causation, the relative success and failure of both companies does appear to be connected.

TikTok owes much of its success to the recommendations algorithm it uses. It suggests content relevant to your interests, keeping you engaged for extended periods. In addition, the shorter videos allow you to access more content in less time.

Facebook was lacking these features initially. However, it is now catching up thanks to services like Reels, which can make money for creators.

Another advantage that TikTok has is that celebrities with huge followings use it to communicate with their fans. This has driven their fan bases to shift from Facebook (and others) to TikTok.

Moreover, due to this increased activity on the platform, more and more businesses are using TikTok for advertisement and branding.

TikTok’s broad user base makes it easy for common people to get recognized and brand themselves. In fact, TikTok has made a lot of common people global celebrities, with Khaby Lame being a prominent example. And there are lessons to learn from Khaby Lame’s success on the platform.

TikTok has been criticized for many reasons. However, there are many positive aspects to TikTok, and all of these factors have played a significant part in its growth, leading users to switch from Facebook. While Facebook is trying to recover, at the moment, the stats are very much in TikTok’s favor.

Facebook might have seen a decline in revenue. However, it is still the top social media company in the world. It has the largest user base, which it can capitalize on by introducing new services like Reels and improving the current algorithms.

The best thing about the competition heating up between Facebook and TikTok is that you, the user, are getting new and improved services out of it. Which is particularly apparent if you look at the evolution of Facebook over the past decade.

What Is ‘Quiet Quitting’ (and Should You Really Do It)?

What Is Apple Camp and How Does It Inspire Children’s Creativity?

How to Actually Get Through Airport Security Faster