Home » How to Avoid Your Car Getting Repossessed
Craft

How to Avoid Your Car Getting Repossessed 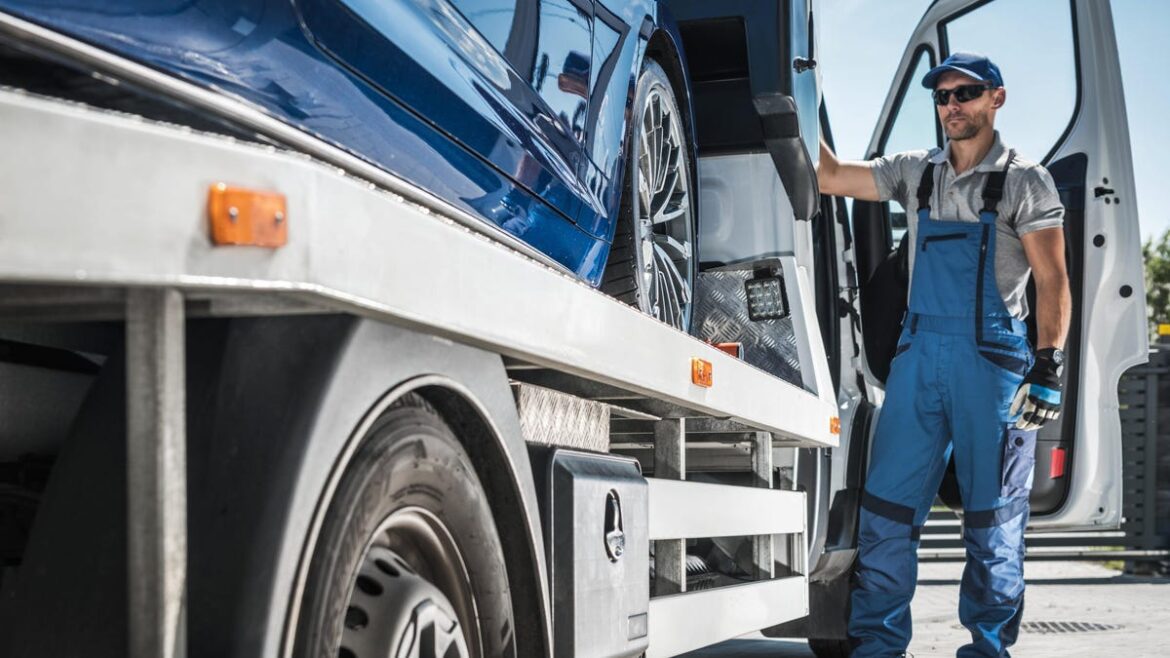 Buying a car with a bank loan is so common most of us don’t even think about it—and these days, you increasingly need a bank loan to buy a used car. When you take a loan for a car you’re signing an agreement that says you’ll make the required payments or the lender can come and take the car away from you, but car dealers don’t have a reputation for explaining how much a loan will really cost—and how hard it might be to keep up with paying it.

In most states all it takes to trigger a default on your loan and begin the repossession process is a single missed payment, so now you’re sweating it out, watching the street for tow trucks. You’re trapped in the classic Catch-22: You need your car to get to work, to buy groceries, to live your life, but you can’t afford your car. How can you avoid having your car repossessed?

What not to do if you’re worried

First of all, here’s what not to do if you’re trying to hang onto a car that’s been listed for repossession. There are several very bad ideas you should not be tempted into trying:

Strategies that can work

So what can you do if the repo man is hunting for your ride? Here are a few things you can do that won’t land you in hot water:

Losing your transportation to repossession can make a bad financial situation into an impossible financial situation. Your options are limited when it comes to keeping your car from the repo professionals—but there are some options. Just don’t do anything crazy.

Which Audio Editor Should You Use?

3 Reasons Why the Nintendo Switch Is the Gold Standard for Portable...

The 24 Most-Loved Back to College Essentials from Amazon
August 9, 2022
Issey Miyake, Japanese Fashion Designer, Dies at 84
August 9, 2022
The View's Newbie Alyssa Farah Griffin Was Most AFRAID of This Co-Host (Exclusive)
August 9, 2022