Home Craft How to Discipline a Sensitive Child
Craft

How to Discipline a Sensitive Child 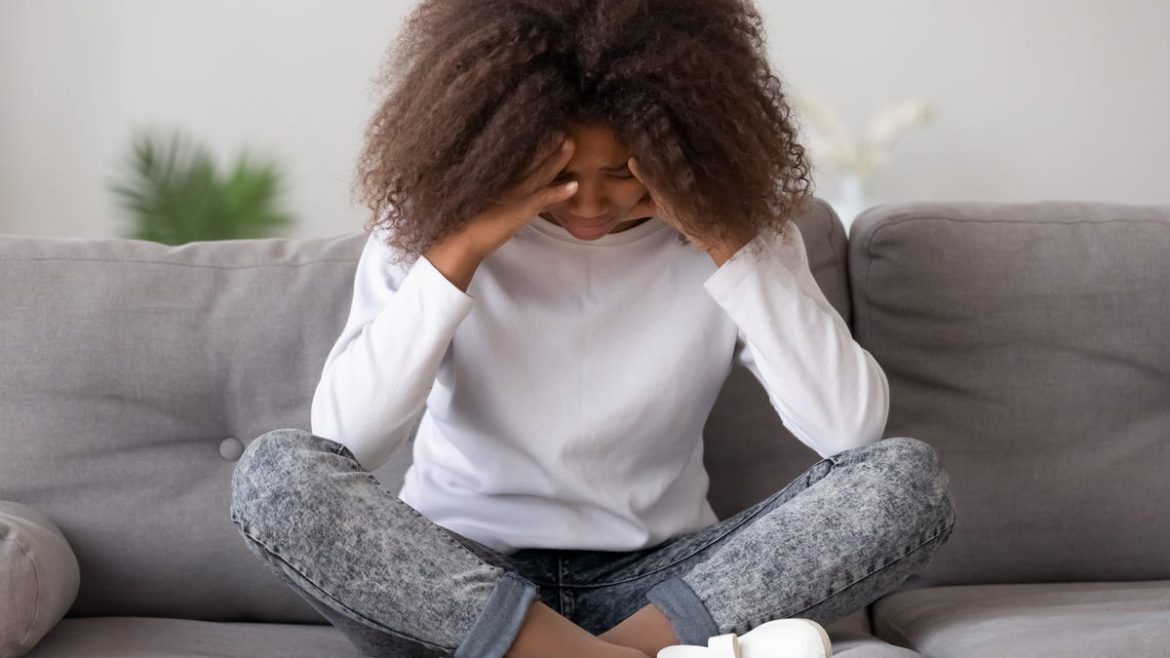 As every parent knows, no two children are alike, and no one discipline strategy is guaranteed to work for every child. Given the diversity of personalities and temperaments, parenting requires adapting to an individual child’s needs, by finding the most effective ways to encourage certain behaviors and discourage others. The same is true if you have a sensitive child, one who feels emotions—good and bad—very strongly.

Given the intensities of their feelings, disciplining a highly sensitive child may feel especially fraught, as it can kick off yet another emotional roller-coaster. However, this sensitivity doesn’t mean that you should be avoiding discipline, or that their emotions are an issue. It just means that your child may need a little more help learning how to regulate their emotions.

Signs you have a sensitive child

A sensitive child feels emotions more strongly than typical. Signs of a sensitive child include being prone to crying easily, worrying about getting in trouble, and having big swings in mood, whether it’s becoming overly excited, extremely angry, or crushingly upset.

Some additional signs include quick escalations in emotions, having a much bigger reaction to a problem than expected, or difficulties talking about their emotions. “Another signifier is if your child responds much differently to your parenting methods than your other children,” said Jami Dumler, a licensed clinical social worker with Thriveworks.

If you do have a sensitive child, it’s important to keep in mind that although these emotions can make parenting more challenging, it doesn’t mean that you are a bad parent or that they are a bad kid. “Sensitive, deeply feeling children tend to really challenge the status quo parenting approaches and sometimes can appear to have large struggles with behavior,” Dumler said. “However, if you remember that the root of this is their deep emotions and sensitivity and that they just need a different approach, it will keep you grounded in the hard times.”

How to discipline a sensitive child

As Verywell Family advises, it’s not a good idea to avoid disciplining your sensitive child out of fear of their reactions. As they note, “When you skip discipline, you also deny your sensitive child the opportunity to learn and grow by experiencing the consequences of their actions, which is essential to healthy development.” However, there are a few additional strategies that are useful to keep in mind when disciplining a sensitive child, one of which is to keep in mind that they do have heightened emotions, and to adjust accordingly.

Dumler recommends talking about feelings and behaviors in small steps, striving to approach this with empathy and curiosity. “Because [sensitive] children often struggle to talk about their emotions and to de-escalate, it is important to focus on modeling and engaging in calming approaches during outbursts, rather than trying to teach or process in these moments,” Dumler said. “Once your child is calm, then you can help teach coping skills, talk through understanding what triggered the feeling, and problem-solve better solutions.” However, getting to that calmer state is going to take a while.

In the meantime, it’s also really important not to treat this sensitivity as a bad thing, or to talk negatively about their heightened reactions, as that can cause a child to feel like they are too much, when the only issue is that they feel their emotions more strongly than others.

“Parents want to avoid using negative language like ‘attention-seeking behavior’ and blaming statements,” Dumler said. “Yelling at, showing frustration with, and putting sensitive children in time out often do not work and send a message that the child’s feelings are too much and they need to go handle it on their own.”

Some additional strategies include establishing clear boundaries, teaching them to talk about their feelings, praising their efforts, teaching them how to problem-solve when they are frustrated, using logical consequences, and also providing lots of down time, to help keep them from becoming overwhelmed.

How to Set Your Apple Music Equalizer