Home » How to Edit and Unsend iMessages in iOS 16
Craft

How to Edit and Unsend iMessages in iOS 16 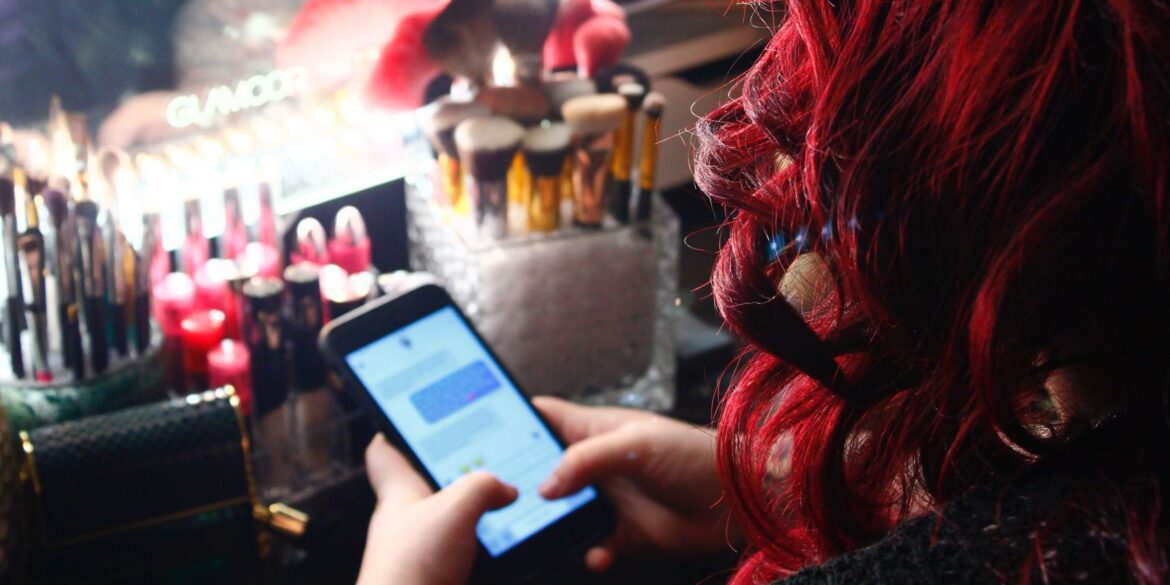 Learn how to edit or unsend texts from the Messages app in iOS 16, and how they will appear to other people.

Some of the new features in iOS 16 include better management of notifications, Lock Screen widgets, and even a way to unsend iMessages on your iPhone. Thanks to these changes to iMessage, you won’t have to worry about embarrassing typos anymore.

If you want to know how to edit and unsend iMessages in iOS 16, this guide is for you.

How to Unsend and Edit Messages in iOS 16

If you sent an iMessage with a typo and want to edit it, you can do this by holding down on the message. Then, you will have the option to either Edit or Undo Send for the message.

You can do this for 15 minutes after you send the message. But while you have 15 minutes to edit or delete, it appears that the messages send right away, and aren’t delayed. That means anyone who reads the message straight away will still be able to see what you originally sent.

This only works for people who also have iMessage. You can tell if the person you’re texting has iMessage if the text messages are blue. Green messages, or regular text messages, won’t work with the Undo Send or Edit feature.

If a user isn’t running iOS 16, they will still see the original message you sent, even if it disappears or changes on your device.

Can Others See if You Edit or Unsend a Message?

Yes, other people will be able to see if you edit or unsend a message as a small note will appear beneath the message. However, they won’t be able to see the contents of the original message that was unsent or edited. This means that people won’t be able to go back and edit old messages without everyone knowing.

If you’re concerned about privacy, you should also consider turning off Read Receipts in iMessage.

Should You Unsend or Edit an iMessage?

With this new option in iOS 16, there were a few concerns. Some people are worried that being able to change what a text said after the fact could lead to intentional misinformation. However, Apple will clearly mark if a message was edited.

With the option to delete messages as well, you can choose to delete a message if you don’t want to edit it. The user will know you deleted a message, but they won’t know the contents unless they already read it.

How to Crumble Soft Cheese Without Making a Smeared Mess