Home Craft How to Install Adobe Photoshop on Linux
Craft

How to Install Adobe Photoshop on Linux 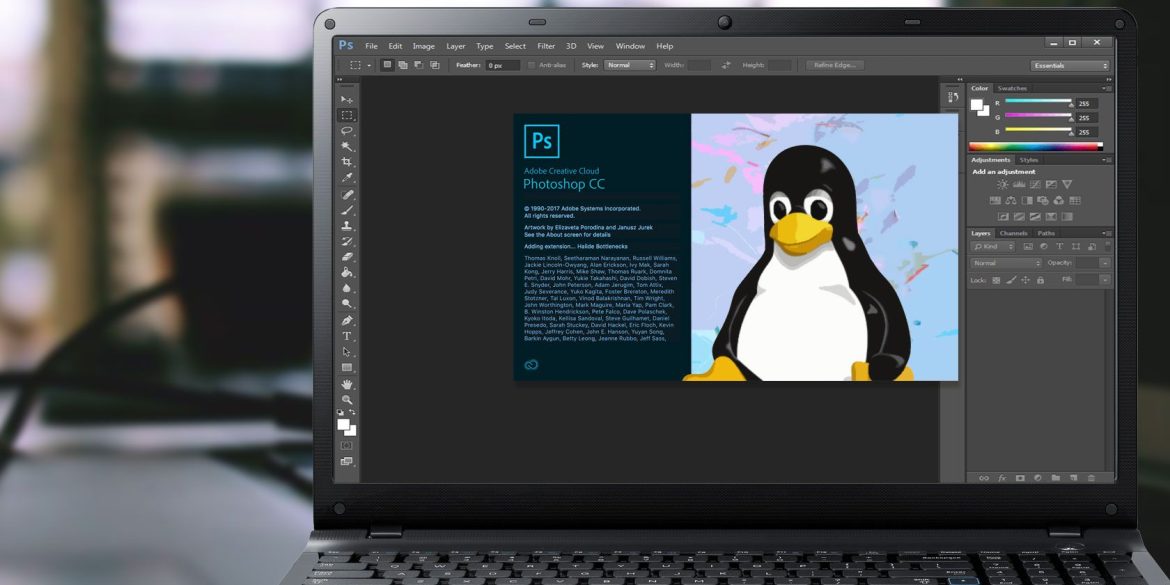 The Linux ecosystem is enjoying a boom in new apps that run flawlessly on its desktops. But there are still holdout apps that prevent Linux from being on par with Windows and macOS.

The Adobe Creative Suite is one major set of apps that lacks a native Linux port. This puts creative professionals off from trying Linux since Photoshop and other Adobe apps are the bread and butter of their work.

Still, this hasn’t stopped other creatives from running Photoshop on their Linux desktops. Let’s look at the ways Linux users are bringing the power of Adobe Photoshop to Linux.

Using Photoshop on a Virtual Machine on Linux

Many Linux users set up Windows virtual machines to run exclusive apps on their desktops. Virtual machines are operating systems that run within your OS.

There are many ways to set up a virtual machine on Linux. To show how you can use them to run Photoshop, we’ll be using GNOME Boxes, the simplest Linux app for VMs.

Before using any VM app for Photoshop, you’ll need to download a Windows ISO file. The file will serve as a base for your virtual machine.

Windows 10 is free to download as an ISO. Downloading a Windows 11 ISO is also an option, though it can eat up more of your computer’s resources.

Once you have a virtualization app and a Windows ISO downloaded, it’s time to set up the VM. You’ll need to click the Create or Add button to create a new virtual machine on your VM app. Next, select the Windows ISO file you downloaded.

At this point, you may need to configure extra settings depending on the VM app. With Boxes, it’s as easy as allotting storage space and RAM for your virtual machine.

Once the app has created your Windows VM, go through the Windows installation process. This works just like installing Windows from a USB drive.

Once Windows is installed, you’re free to download and install Adobe Photoshop on the VM. All you need to do is open Microsoft Edge, log in to the Adobe website, and get Photoshop. You can also run the rest of the Adobe Creative Suite on the virtual machine.

Running Windows inside Linux to use Photoshop is simple. But it’s also resource intensive. Loading up an entire OS just to use Photoshop will slow all but the best computers to a crawl. This method is easy but inefficient for even the fastest creative pro desktops.

Fortunately, it’s possible to run Photoshop on Linux without having to load up an entire OS. WinApps for Linux is a brilliant program that uses virtualization to run Windows apps on Linux. It takes advantage of the Remote Desktop Protocol (RDP). With WinApps and RDP, Windows apps can work as if they were native to Linux desktops.

To use WinApps on Linux, you will need to install virt-manager. While virt-manager is more complex than Boxes, it gives users more flexibility with VM setups. This allows WinApps to run Windows apps from a virtual machine without having to load up the rest of the VM.

We have a guide on how you can install and use WinApps for Linux. To get Photoshop with this method, you’ll need to create the virtual machine for WinApps. Then, you’ll also have to install Photoshop on the VM before setting up WinApps itself. You can also get other Adobe apps with this method.

Getting WinApps to work on your Linux desktop can be a challenge. You’ll need to learn how to use a virtual machine, the command line, and the Remote Desktop Protocol. But it’s worth it if you want to bring the power of the entire Adobe Creative Suite to Linux.

You’ll even learn a thing or two about computers along the way. Also, this method is way more resource-efficient than the standard virtual machine method.

Do you want a native-like Photoshop experience on Linux without the hassle of VMs? If so, then you’re going to need some Wine.

Wine is a compatibility layer that lets you run EXE files on Linux. It can be tricky to use Wine to get Photoshop running on Linux. But the Photoshop CC 2021 installer for Linux automates most necessary Wine processes. With this installer, you can get Photoshop on Linux with a few terminal commands.

To use the Photoshop CC Installer, you’ll need to install dependencies like Wine through the command line.

Once those packages are installed, there’s one more dependency to get by using Python’s PIP:

Navigate to the folder of the installer:

From there, follow the installer’s instructions as it installs Photoshop via Wine for you.

Once you’re done with the installer, Photoshop CC 2021 should be available on your menu. Remember to activate your Photoshop license by clicking Help > Sign in from the app’s menu bar. This method gets you the best Photoshop performance on Linux. This is because Wine tends to use fewer resources than a VM or remote desktop protocol.

Alternatives to Installing Photoshop on Linux

If you’re looking for Linux alternatives to Photoshop, then you may have heard of GIMP. While Photoshop still has the edge over GIMP, the latter is no slouch when it comes to editing images.

GIMP has grown over the years to be a capable and free image editor. There are also lots of online tutorials that you can use to take full advantage of GIMP.

Are you interested in GIMP, but are too used to Photoshop’s interface? Then you can install PhotoGIMP, a GIMP plugin that mimics the look and feel of Photoshop.

2022 saw the release of the Photoshop web app. The web app is a part of the Adobe Creative Cloud, a cloud service for using Adobe apps in a browser. Photoshop and other apps on the Creative Cloud are only free on trial. But users can always use the free Adobe Express, which works more like Canva.

Photopea, an online photo editor, is another web-based Photoshop alternative. Photopea has an interface with the look and feel of Photoshop. The web app is free, easy to use, and surprisingly capable of editing photos.

For curious Windows users, there’s always the option of dual-booting Linux. While this doesn’t let you use Photoshop on Linux right away, it does give you the option of trying Linux out. Under one computer, you can keep using Photoshop on Windows while getting to know Linux.

Dual booting puts less strain on your system’s resources than using virtual machines. It’s also a great option for making the switch to Linux a gradual process. You can try out all the methods in this guide while still having Windows as your fallback.

Is Photoshop Worth Installing on Linux?

But other voices in the Linux community are not as happy with the idea of Adobe coming to the Linux space. Adobe charges subscription fees for proprietary software. Some Linux users find Adobe to be at odds with the open-source software principles at the heart of Linux. This is why other Linux users are instead using free alternatives to Adobe products. 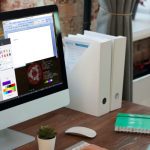 Seamlessly Run Windows Apps on Your Linux Desktop With WinApps 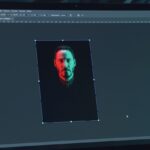 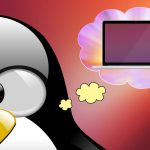 What are the worst airports to fly into during winter?

How to Write a To-Do List You’ll Actually Do

Being Disorganized Is Costing You Money

The Best-Sounding Audiophile Cans on the Market?
39 mins ago
How to Write a To-Do List You’ll Actually Do
46 mins ago
Tour a Fairy-Tale Tower in the Italian Countryside
47 mins ago