How to Install the iOS 16 and iPadOS 16 Betas 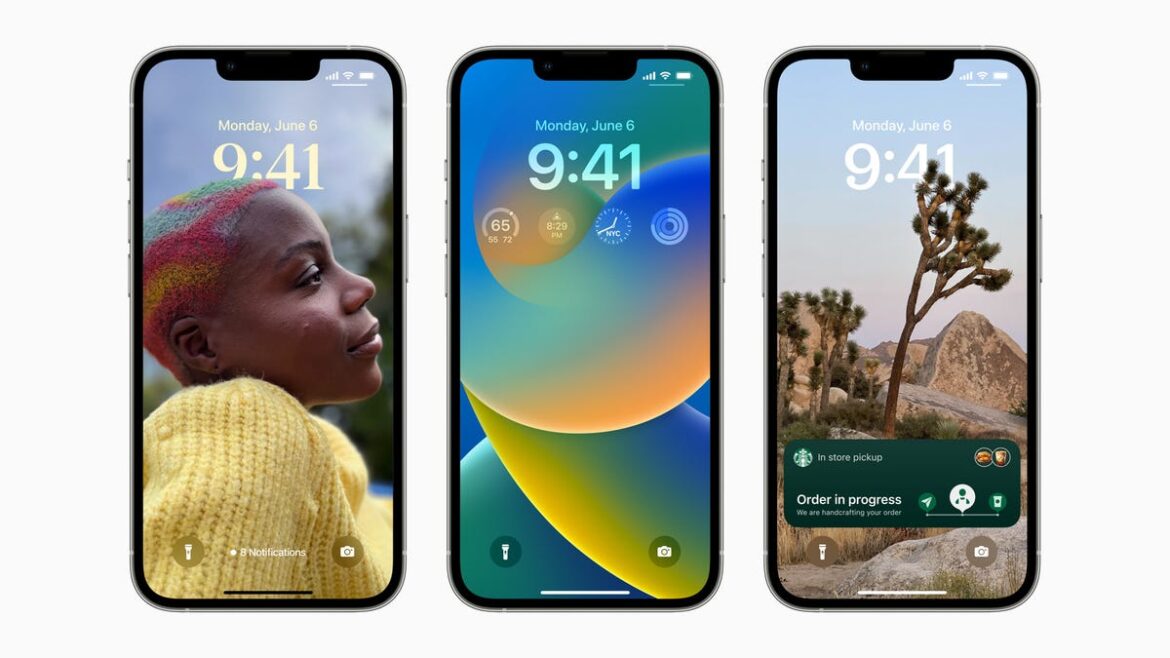 Apple announced iOS and iPadOS 16 during its WWDC event today, Monday, June 6. The new update sports some big changes, such as a customizable Lock Screen, revamped notifications, and the ability to edit and undo messages, while bringing some macOS window management to the iPad (finally). While the software won’t be available to the general public until the fall, you don’t have to wait that long to try it out. In fact, you can give it a go today.

Which devices are compatible with iOS 16 and iPadOS 16?

Apple’s latest update is the first in some time to drop support for older iPhones. The iPhone 7, 7 Plus, 6S, 6S Plus, and SE (first generation) are not compatible with iOS 16, and will be staying on iOS 15 for the rest of their lifecycles. That said, the list of iPhones and iPads that are compatible with “16″ is quite long, so chances are your device is ready to update.

The following iPads are compatible with iPadOS 16:

Don’t install a beta without knowing the risks

Betas are a great way to test out new software before they’re officially released. Of course, a beta’s purpose isn’t only to let you try out new features before your friends, it’s to identify problems with that software before the general public installs it on their devices.

As such, if you choose to download the beta to your personal device, you should know you aren’t installing the same fully-tested software you normally expect from Apple. This beta could have bugs that get in the way of your device’s day-to-day use, or even corrupt your device. If things get so bad that you need to uninstall the beta, know the only way to do so is to restore your device to factory settings, which will delete any data not backed up to an independent source.

Before you install the beta on your iPhone or iPad, you should archive a backup of the device to your computer. An iCloud backup isn’t a good option here, since it will be overwritten while using the beta.

How to install the iOS 16 and iPadOS 16 developer betas

If you’re an iOS or iPadOS software developer, you can enroll your device in Apple’s developer beta. Now, technically, anyone can be an Apple developer, even if you don’t know how to developer software. In order to get that title, however, you need to pay $99 per year. If trying out the iOS 16 and iPadOS 16 betas are worth that price to you, go ahead and sign up from the following Apple enrollment site.

There are a couple ways to install the developer beta on your iPhone. This is the simplest:

How to install the iOS 16 and iPadOS 16 public betas

Apple released the public betas for iOS 16 and iPadOS 16 on Monday, July 11. While this version is technically the first public beta, it’s the same version as the third developer beta. Here’s how to install it on your device:

This article was updated Monday, July 11 with instructions for the newly-released iOS 16 and iPadOS 16 public betas.

Save Money on Fire 7 Tablets for Everyone

What Is a Car Smart Key and How Does It Work on...