How to Lift Subjects Out of Photos in iOS 16 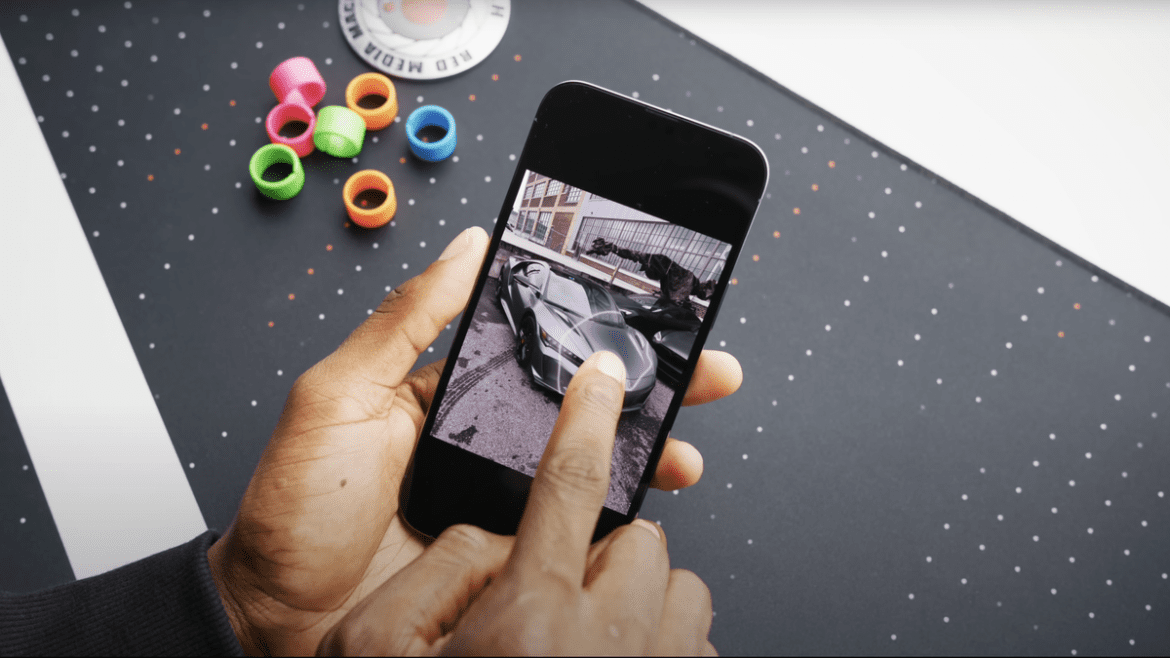 There are a few features across Apple devices that remind me why I’m tied into their ecosystem. Universal Control lets my move between my Mac and iPad with using the same keyboard and mouse; AirDrop makes file sharing stupidly simple; Handoff allows you to copy and paste between devices with ease. And a new photo feature in iOS 16 is now part of that list, because it is way too cool.

The idea is simple: In iOS 16 you can quickly and accurately “lift” the subject out of any given photo by just dragging it away from the background. There’s no need to trace or cut out the subject ahead of time, or to use a special app or software. In fact, the feature works in multiple apps that display pictures, including Photos, Screenshot, Quick Look, Safari, and more.

In order to use the feature, though, you’ll need an iPhone with the A12 Bionic chip, which means an iPhone XS, XR or later. While iPhone 8, 8 Plus, and X will all run iOS 16, their A11 Bionic chips aren’t compatible with this photo feature—a reminder that not all iOS 16 features are available on all iPhones.

How to lift subjects out of photos in iOS 16

There are two ways to use the feature. The first, and the coolest, is to simply touch the subject of the photo, then drag it around with your finger. Your iPhone will instantly lift the subject from the photo and tie it to your finger as you move it around the screen. You can then use another finger to exit the photo or app and switch to another app, allowing you to drop in the image wherever you like. For example, you could paste it into a new document in Pages, or add it to a new iMessage to send to a friend.

The second way to use the feature is similar: Hold down on the subject for a half second then lift up. It may take a few tries to get the timing right (it’s faster than a simple tap, but not as long as a hard press), but when done successfully, iOS will highlight the subject, presenting two options above it: “Copy” and “Share.” Tap Copy to copy it to iOS’ clipboard, and you can paste it wherever you see fit. Share opens up the share sheet so you can choose exactly which app or which contact you want to send the subject to.

In my use, the feature is remarkably good at grabbing the subject or subjects of any given photo. Even in photos with harsh lightning and/or with two or three subjects together in a row, iOS 16 manages to wrangle the group together into one, liftable cutout. Sometimes it takes some trial and error to find the right part of the photo to press in order to trigger the feature, and other times, you might need to zoom in on the subject to give iOS enough to work with, true.

And when the photo presents a clear subject and background, this feature is so easy, it’s basically magic. While there are plenty of awesome quality-of-life improvements in iOS 16, some of them even hidden, this addition is the kind of thing big software updates are all about.