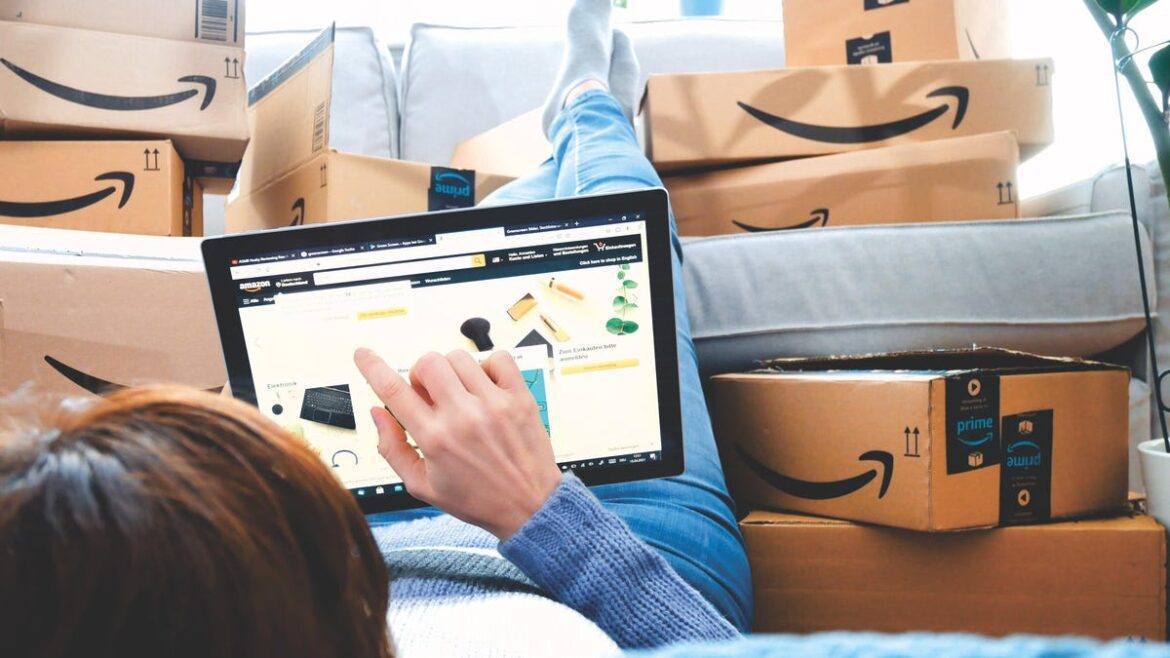 Prime Day 2022 runs from Tuesday, July 12 through Wednesday, July 13, and in that time, there will be more deals than you can count: Expensive tech will be a fraction its original cost, some on a time-limited basis. There will be a pressure to buy something right then and there, lest you risk losing out on the sale and pay—gasp—full price. But there are a few strategies you can use to figure out whether that “amazing deal” really is all that.

One of the best things you can do to tell if a Prime Day deal is legit is to employ the use of a price tracker. These websites are dedicated to keeping tabs on the prices for any given product across the many different stores and vendors where it is sold, in order to both give you the best possible price, as well as show you whether that current “deal” is really that much lower than the original price or other deals that are out there.

A common technique to make deals look good is to pump up the price of the product: That way, when the company slashes the price, it can claim it has done so by a large magnitude, even if the overall price tag isn’t much lower than the original price (if at all). If something originally costs $60, a company can raise the price to $75, then cut it back down to $60, claiming it took 20% off. It’s accurate, but scummy, so watch out for it.

When it comes to Amazon price tracking, you can’t do much better than CamelCamelCamel. But other trackers, like Honey or Capital One Shopping, can help you find prices and price histories for items across multiple stores. Their browser extensions are especially useful: If there’s another store selling the same product you’re looking at on Amazon for less, you’ll get a pop-up letting you know, with a direct link to that store’s product page.

Those alerts will come in handy this week: Retailers like Target and Best Buy are “coincidentally” having their own online sales this week, meaning the deals will be flowing. If you want to make sure that device you’re eyeing on Amazon is actually the best price you can get for it, try out one of these services.

Knowing whether something is a good deal isn’t all about getting the best price, though. Sure, Honey might have confirmed this item isn’t any cheaper elsewhere on the web, but there’s more than just the general price tag to consider.

Remember that Amazon’s own products will have the best deals

It’s Amazon Prime Day, after all. The company is here to sell as much inventory as it can, but it’s happiest if you’re buying Amazon products from Amazon. As such, the best tech deals are undoubtedly going to be with Amazon’s own line of gadgets. You can expect the deals the company offers on things like Echo, Fire TV, and Blink devices to be the best they’ve been this year (unless the price trackers prove otherwise). For anyone who has been waiting to buy one of Amazon’s devices, Prime Day is the perfect time to do so.

It’s the deals with other companies you’ll need to be more careful of, as well as Amazon’s marketing to push its own products to the top.

Make sure you’re not buying an old piece of tech

I’m a big believer in old tech: I think we should be holding onto our devices for longer than many of us do. However, I don’t think companies should sell you old tech as if it were new, especially when new tech is right around the corner.

Amazon is actually sometimes helpful here: If you’re looking at an outdated version of a product, Amazon lets you know, and gives you a link to the current version of that device. However, that’s only true if Amazon carriers that new version of the device or if there’s a direct successor to that product. Lines are blurred these days: Last year’s device isn’t necessarily obsolete just because there’s a new version out, so Amazon doesn’t always try to sell you on the newer product.

And that can be fine! Last-generation laptops, tablets, smartwatches, and phones have their place: Tech is advancing so rapidly that it can be frugal and practical to buy older tech that still works well. But Amazon telling you to buy something that won’t be able to update to the latest software later this year isn’t right. If you’re looking to buy a piece of tech on Prime Day, research is your friend. It’s more than OK to buy something that came out last year or the year before: What matters more is making sure the product still works as it should in 2022, and if it’ll last as long as you’d reasonably expect it to.

If the reason a device is such a good price is because it’s obsolete, that’s not a good deal.

Repeat after me: Not all that is “cheap” is also good

On a similar note, be wary of cheap tech that simply isn’t very good. It might be affordable, but if it doesn’t work well, it’s not worth the cost.

Often, this issue arrises with the many brands you’ve never heard of selling items for pennies compared to other companies. Sure, you could save some money and go with these brands, but what about the long-term investment? As Wirecutter’s Lauren Dragan warns, after Amazon’s 30-day return policy is up, you’re sunk without a customer support channel, something many of these tiny companies lack.

On the other hand, you might have heard of the brand, but the product itself just isn’t very good. It might seem like a steal to get a giant 65-inch 4K TV for $500, but if the picture quality is poor, was that really worth it? (No.)

Read the reviews (not Amazon’s, if you can help it)

One way to make sure that TV is worth its steep price cut, or whether those cheap headphones are going to pass the listen test, is to read reviews for the products you’re considering buying. I’m not talking about Amazon reviews, either: Amazon’s ratings can be helpful, but they can also be compromised. Sometimes the reviews don’t even match the product they’re supposed to be talking about, which doesn’t bode well for the integrity of the review.

When it comes to tech, the best approach is to listen to the reviewers with technical experience, who put these products through their paces before issuing an opinion. A website like RTINGS will help you figure out pretty quickly whether that TV is really worth the hype, and you can see their work to understand how they came to their conclusions.

At the end of the day, it’s all about taking your time and doing your research—the opposite of Amazon’s “BUY IT NOW” strategy. Fight the urge to buy something on impulse, and make sure your money is going toward the best possible product for your needs.

How to Choose the Best Lens for Portrait Photography

Your Crudité Platter Is Boring and Wrong

How to Record, Send, and Save Animoji on Your iPhone