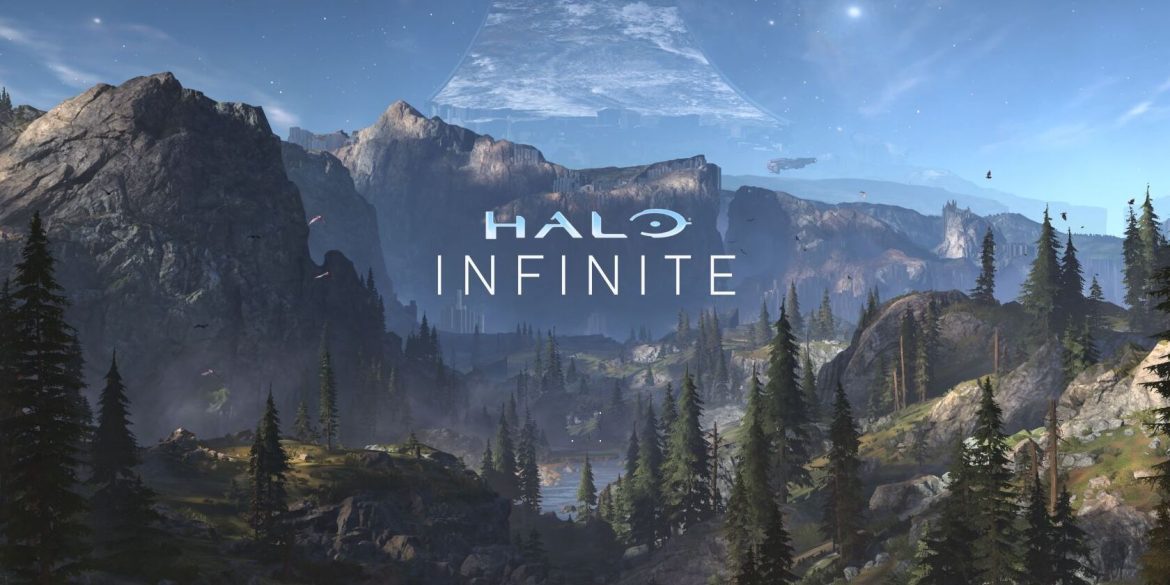 Split-screen co-op is a staple element of Halo as a franchise. But for Halo Infinite, this feature is sorely missing, at least officially.

Luckily, despite the lack of official support, you can still enable split-screen co-op in Halo Infinite. And while it requires a few easy menu glitches, the feature runs incredibly well.

If you’re wondering why 343 Industries stopped supporting split-screen co-op or how to enable split-screen unofficially, we can help.

Why Isn’t Split-Screen Co-Op an Official Feature of Halo Infinite?

Due to Halo Infinite’s turbulent launch, many core features of what players expect from a Halo game were missing from the get-go.

As stated by Game Rant, features like Forge, co-op Campaign, weapon variants, multiplayer game modes, and even multiplayer maps were all left out.

Because of this, 343 Industries were forced to dedicate enormous amounts of development time to supporting and adding features to Halo Infinite that players already expected to be there.

This issue was further strained by Halo Infinite’s game design as a Games as a Service title because of the constant need for new content.

Due to these issues, the Head of Creative at 343 Industries, Joe Staten, announced in a lengthy Developer Update that Halo Infinite best utilized the resources needed to produce split-screen co-op elsewhere.

The cancelation of Halo Infinite’s split-screen co-op further adds to the idea that couch co-op gaming is slowly dying and could be seen as a further sign that that is the case.

Curiously, however, while 343 Industries ultimately canceled co-op split-screen play for Halo Infinite, the feature is very much available and playable unofficially.

Before learning how to enable split-screen co-op, due to the feature being unsupported by 343 Industries, there are some caveats you may need to be aware of:

While issues like save file corruption may seem dire, the file will continue from your last single-player save point. In other words, if your file is corrupted it will only erase the progress you made while playing with split-screen enabled.

How to Enable Split-Screen Co-Op in Halo Infinite

With the potential issues you may encounter outlined if you want to enable split-screen co-op in Halo Infinite, follow these steps:

If successful, once the game loads, the game will put you straight into the save file for the Campaign you selected initially but with split-screen co-op enabled.

With Halo Infinite’s lack of support for split-screen couch co-op and numerous games deciding to make their multiplayer online-only, couch co-op could be slowly dying.

However, unofficial workarounds like Halo Infinite’s split-screen glitch can at least preserve the classic feeling of Halo couch co-op despite its limitations. 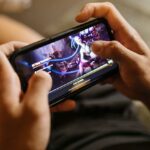 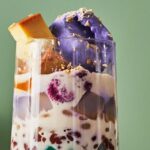 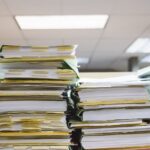 The Different Ways You Can Copy Files in Java 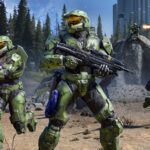 Brazil’s Bolsonaro ends post-election loss silence: ‘It hurts my soul’
25 mins ago
8 New Years Resolutions to Help You Become More Creative...
34 mins ago
What Makes Jewelry Valuable? The Gold or the Artistry?
46 mins ago