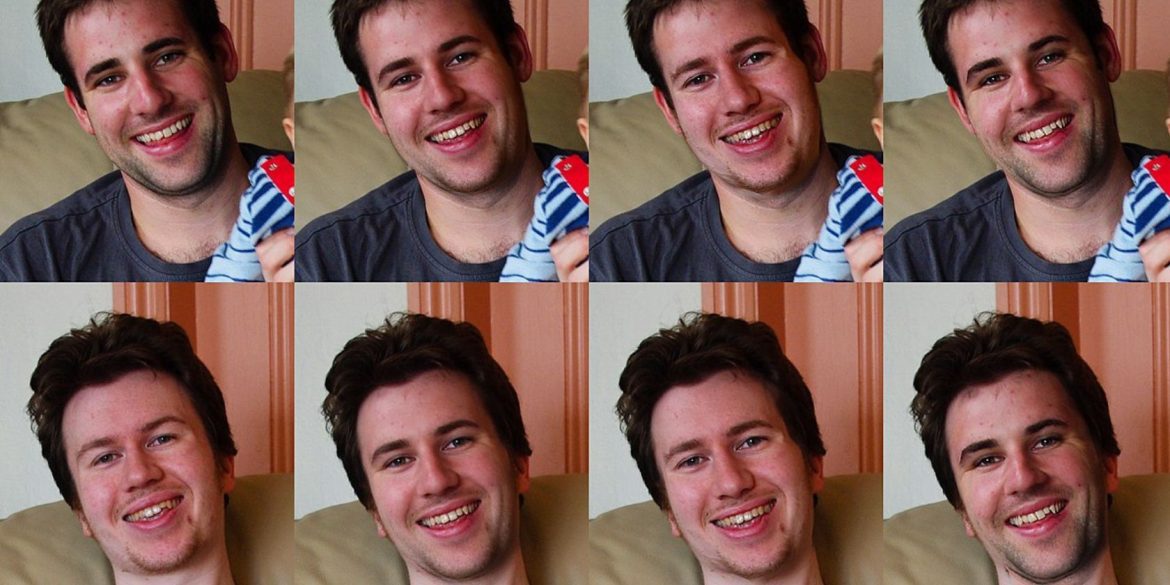 Over the past few years, deepfakes have taken the internet by storm. This intriguing technology has a lot of fun and creative applications but can also be used maliciously. So, how should you use deepfakes, and in what ways are they misused?

The Sophistication of Deepfakes

Today, deepfakes can be very convincing. There has already been an array of viral videos circling the internet that may or may not be deepfakes, such as those posted by the Chinese Elon Musk impersonator dubbed “Yilong Ma” or “Yi Long Musk”. This creator has posted a series of videos of himself talking to the camera while walking down the street, standing next to his car, or relaxing on a terrace.

But what’s interesting about this individual is that they seem to look very similar to SpaceX and Tesla CEO Elon Musk. It didn’t take long for skeptics to assume that the creator was using deepfake technology, but this is yet to be confirmed. Some are convinced that this is Elon Musk’s doppelgänger, while others are sure that it’s nothing more than digital alteration.

If this creator is, in fact, using deepfake technology, then they’ve managed to trick a lot of people, and it’s this that makes deepfakes risky. While many see “Yilong Ma” as nothing more than comical regardless of whether he’s real, some malicious individuals are using deepfakes to create tension and spread misinformation.

But let’s start by discussing how deepfakes are used harmlessly.

Deepfake apps can now be used by just about anyone, so there’s no doubt that this technology is now accessible to billions of people around the world. Many use deepfake apps in the privacy of their home for nothing more than amusement. For example, you might want to see what you look like as Harry Potter or Iron Man.

If you own a smartphone, the chances are that you can download a deepfake app right now in a matter of seconds. Wombo and Reface are just two examples of the many deepfake apps you can install today.

Deepfake technology can also have educational applications. There are now even talks about introducing AI-powered deepfake teachers to the classroom to better tailor different students’ learning experiences. While this may not appeal to everyone, it certainly speaks to the potential of this technology.

Deepfakes could also be used to engage students more effectively. For example, a deepfake Abraham Lincoln or Thomas Edison could be used to tell students stories, teach them facts, and more. The same technique could be applied in museums and other educational centers to make learning much more interesting.

On top of this, deepfakes could be a solid alternative to audio dubbing on movies and television shows. Subtitles and audio dubs can be a little jarring, so using deepfakes to make characters look like they are speaking in the desired language (with a voice actor) may make watching foreign content.

Lastly, deepfakes can be used in the film industry to continue using a character when an actor has died. If done legally and tastefully, this can help maintain a movie series or television show even when a major character actor has passed away, which is also great news for fans.

How to Use Deepfakes

If you’re interested in trying deepfakes, you can start today. We’ll run through a quick tutorial of Reface, a deepfake smartphone app for Android and iOS. Using Reface, you can make deepfake videos super quickly and free of charge.

Reface will then ask you to upload a picture from your camera or gallery to use on your chosen template. You can crop the image to your liking and then upload it.

Then, in a matter of seconds, Reface will create your deepfake video. Because Reface is a super quick option for generating deepfakes, you will not receive the most high-end results. But it’s a fun app if you want to get creative.

The Dark Side of Deepfakes

Deepfake videos can often be pretty amusing. Some online creators use deepfakes to make comical and satirical videos aimed at celebrities or political figures. But this involves making a well-known person look like they are saying something said by someone else, which can be leveraged maliciously.

For instance, a creator could post a deepfake video of one celebrity saying they hate another or a political figure saying something discriminatory.

Depending on the sophistication of the deepfake, such videos may or may not be taken seriously. Sometimes, deepfakes are obvious, as you can see blurred facial features, out-of-sync speech, and other tell-tale signs. But, as previously discussed, deepfakes can now be worryingly convincing, and this is where they become dangerous.

Let’s take a look at fake news to understand this further. In our technological age, fake news has become a worldwide issue, with internet users posting fake videos, images, and articles about things that have never happened or were heavily embellished.

Fake news is already a huge issue, with some hackers targeting politicians with fake news sites, but the use of deepfakes in this illicit field is even more concerning. If a particularly high-end deepfake is used to impersonate a politician, this may create a lot of tension between political parties and their supporters. Or, if the deepfake is quite basic, but the viewer simply does not know about deepfake technology, they also stand a chance of being tricked.

Deepfakes can also be used in identity theft. This is a very common form of cybercrime that malicious actors use to steal data and funds and is now made more accessible in certain situations using deepfakes.

For example, a cybercriminal may impersonate a deceased individual to benefit financially. They could take out loans, open credit card accounts, and perform other illegal actions to make a buck.

Cybercriminals could also use deepfakes to impersonate living or deceased individuals so that they can claim pensions or benefits under their name. Such crimes can go on for many years if unnoticed.

These malicious uses of deepfakes call into question whether this technology needs to be regulated. Like cryptocurrency, which the government is also considering regulating, this is a relatively new field that only became popular in recent years.

Because of this, governments and other authoritative bodies are behind on the regulatory element of these technologies. While some countries and U.S states have developed laws for deepfake usage, other nations have not done so. But we may see this change in the coming years.

Deepfakes Can Be Useful But Pose a Threat

There’s no denying that deepfakes have a lot of fun and productive applications. But this technology can and is being misused to spread misinformation, steal data, or benefit financially. And, with deepfakes becoming more convincing over time, their usefulness in illicit dealings is becoming increasingly apparent.

Russia’s defense minister says the recent draft is complete, and no more are planned.