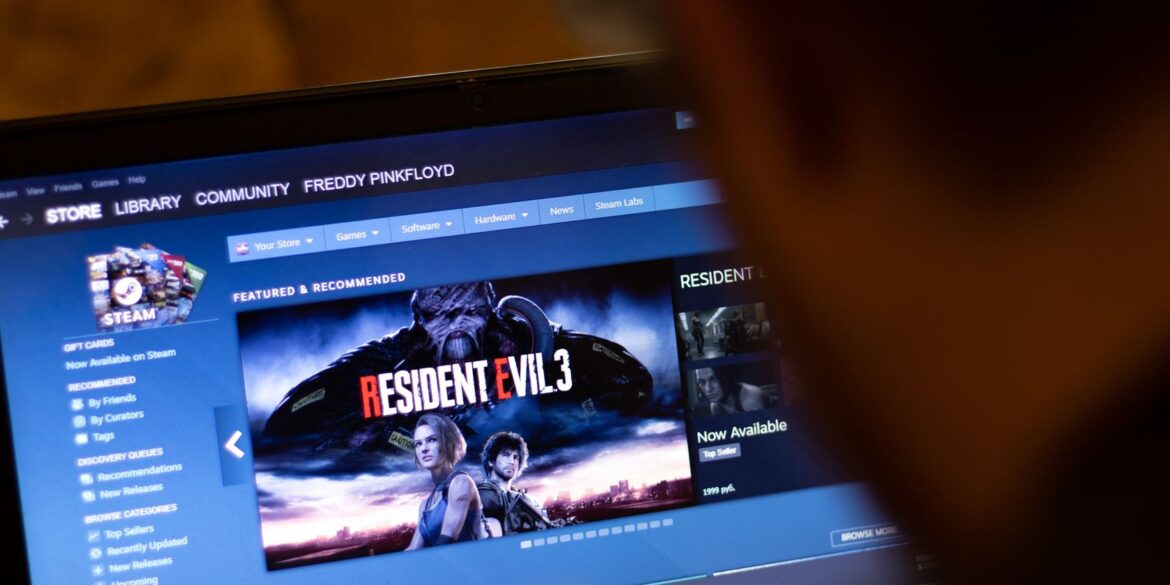 So, there’s an achievement you want to unlock, but you don’t necessarily want to jump through the hoops to unlock it. Maybe it’s tied to an in-game item unlock, or maybe you just want some unearned bragging rights.

Whatever the reason, here’s how to use Steam Achievement Manager to unlock any achievement on Steam.

What Is Steam Achievement Manager?

Steam Achievement Manager, or SAM, is an open-source program that allows the user to organize and unlock any achievement available for any game on the Steam platform.

While not officially endorsed by Steam, SAM has seen widespread use since 2008, remaining functional with very few updates.

To download SAM, visit the GitHub page for Steam Achievement Manager. The program comes as a .zip download, so make sure you know how to unzip files in Windows 10 if that’s what you’re using.

Could I Get Banned for Using Steam Achievement Manager?

As mentioned above, SAM is not officially endorsed by Steam. Depending on interpretation, it may technically be against the Terms of Service for the platform.

However, Steam has yet to publicly comment on the program, and no one has ever reported receiving a ban in the past.

Depending on how you wish to use the program, it might be worth exercising some caution. Are you just unlocking an achievement to display on your profile? That’s probably safe. Will the achievement unlock an in-game item, such as in Team Fortress 2 or Payday 2? That’s a little more tricky.

It’s up to you to decide if the risk, however minimal, is worth it. If it is, read on to find out more about using SAM.

Once extracted, you should have two executables available. The one you’re after is named SAM.Picker.exe.

Launch the program and allow it a few seconds to scan for available games. On the first launch, this may take up to half a minute.

SAM should display all the games connected to your Steam account.

Don’t see a game? Head over to the SteamDB page and search for the game you’re after. You can then copy and paste the AppID into the blank field next to Add Game. Hit that same button and SAM will pull up the game you’re looking for.

Still having problems? It might be worthwhile ensuring the game is installed and detected on Steam. Check out our troubleshooting guide on Steam failing to recognize installed games for more help.

Let’s look at achievements for Apex Legends. After selecting your game from the list, or pulling it up with the AppID, SAM will bring up a list of all the achievements available for that title.

It’s as easy as clicking the boxes next to the listed achievements. You can select just one or multiple, or even the lot, if you feel so inclined.

Hit Commit Changes once you’re ready for the achievements to unlock on Steam.

Once you do, you should see the achievement pop-ups trigger, assuming Steam is currently running. If it isn’t running, check out your profile on Steam to ensure the changes went through.

Note that you can also lock achievements over again using this same method. Just deselect the achievements instead. There are few reasons you’d want to do this, but it’s still handy that you can.

Get All the Steam Achievements With None of the Work

With SAM, you’ll have instant access to any achievement, with very little effort. Some may see this as cheating, whereas others will see it as an easier way to bypass achievement requirements in-game.

Maybe it’s not even about the games for you. Maybe you just want to put the flashy achievements onto your Steam profile page.

Whatever the reason, SAM will unlock any achievement, no problem.

Reminder: Passkeys are not just from Apple