Home Craft How to Use TikTok’s New Voice Changer
Craft

How to Use TikTok’s New Voice Changer 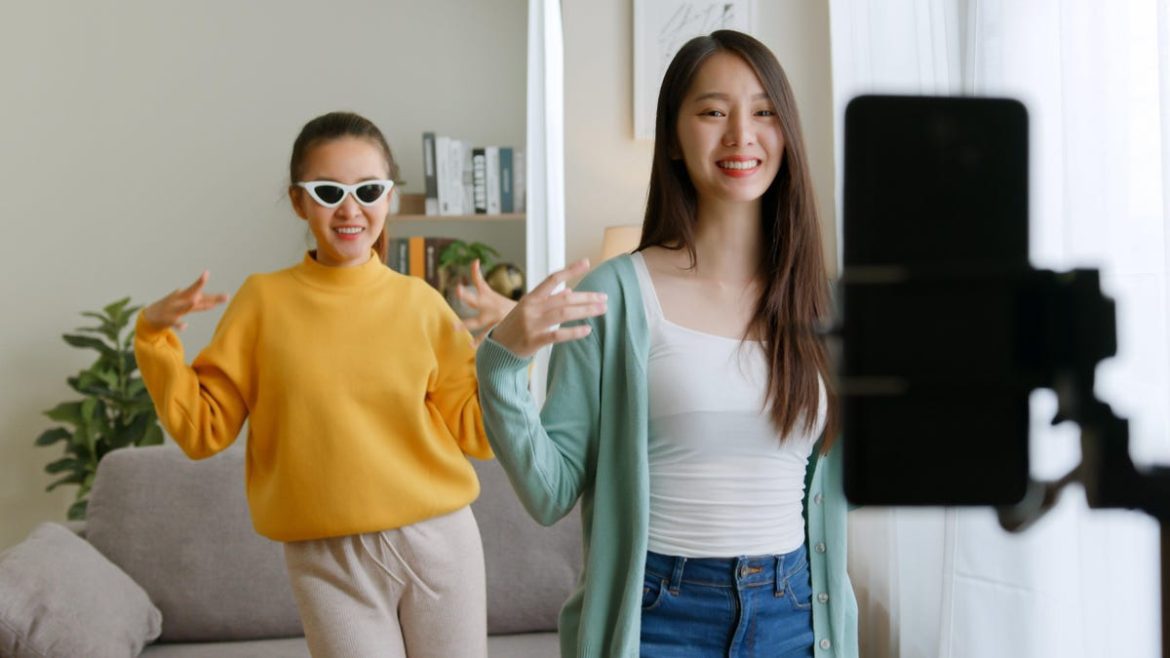 Watch enough TikToks, and you’ll notice creators using a lot of filters and effects to make their content. Sure, some of this is done in separate editing apps, but much of it happens within the TikTok app. One of the best effects you’ll run into is the new voice changer, which can be used to create distinctive characters across many iconic TikToks. And it’s easy to use.

TikTok has had offered voice effects in the past, but now has a new, dedicated voice changer tucked away in the app. Unlike video effects, TikTok’s voice changer is buried in the app’s editing features. That means you don’t need to remember to use it while recording your video, but that can also be can be a bit disorienting. Maybe you’d prefer to hear how an effect sounds with your latest take, for example. For now, you’ll need to click through to edit mode before you can check out the voice changer and its many effects.

To start, open TikTok, then hit the (+) at the bottom of the screen (depending on the time of year, TikTok might change this button to match a certain theme, but it’s the middle button along the bottom of the app). If you haven’t done so already, you’ll need to give TikTok permission to use your smartphone’s camera and microphone.

Now, record your video, voice and all. When finished recording, tap the check mark to move on to editing. On the right side of the screen, tap the “Voice effects” button to reveal a suite of 15 options, each with a colorful icon corresponding to the effect:

Cycle through these effects as your video (and audio) plays in a loop to “audition” different effects for your scene. You’ll notice certain effects immediately from other TikToks, notably Synth and Vibrato. Most effects don’t mess with the clarity of your words, so you can still tell exactly what you’re saying (at least, for the most part). However, Suona, Cat, and Flute totally muffle your audio for their effects, and you’ll have no idea what you said. It sounds a bit like the adults speaking in Charlie Brown, if that’s what you’re going for.